Tony Harwood had just completed an international roadshow raising 150 million Canadian dollars, equivalent to around $130 million at the time, to develop a lucrative copper-cobalt mine in the Democratic Republic of Congo when he got the call that made it all come crashing down.

A competitor was claiming that it—and not Mr. Harwood’s company, Africo Resources Ltd.—held the rights to the Kalukundi mine, the South African learned that Saturday back in 2007. Without a license, Africo’s plans to develop the mine were in jeopardy, and the millions of dollars it had raised might have to be returned to investors.

“It was traumatic,” Mr. Harwood said of the call. “It was one of those most extraordinary things—you think, ‘This has to be a joke, someone’s playing a prank here.’”

Our Morning Risk Report features insights and news on governance, risk and compliance.

Mr. Harwood tried to unravel the claim, but it wouldn’t be until a 2016 settlement between federal prosecutors and the hedge fund

that he would get the full story of a corruption scheme to take over Africo’s rights.

Bribery sometimes is portrayed as a victimless crime, but the story of Africo proves otherwise. A federal judge this year ruled that Mr. Harwood and a group of investors qualified as victims under U.S. law. The investors were paid $138 million in restitution last week. The deal is expected to open the door for other such claims by bribery victims.

A spokesman for Och-Ziff, which last year changed its name to

and has made efforts to put the bribery scandal behind it, declined to comment on the restitution award.

Back in 2007, Mr. Harwood had just arrived in Cape Town to help his daughter search for a wedding venue when he received that fateful phone call from the chief executive of Gécamines, Congo’s state-owned mining company and Africo’s partner on the Kalukundi project. The Gécamines executive said representatives of a Congolese mining company, Akam Mining SPRL, were claiming development rights to the mine.

The Kalukundi mine held an estimated 27 million tons in reserves of raw ore containing copper and cobalt, according to George Ireland, president of Geologic Resource Partners LLC in Boston and one of Africo’s major investors.

Copper is used in many electrical components and devices, while cobalt is used extensively to make high-strength steel alloys for aircraft engines and for electric-vehicle batteries. Kalukundi’s reserves contained exceptionally high grades of both elements, Mr. Ireland said.

Africo’s plans to develop the mine drew investors who put down C$150 million in equity, and a nearly equal amount of debt from a consortium that included the World Bank’s International Finance Corp. Initial orders for equity ran up to C$350 million, but the company had settled on a lesser amount so as to not to dilute the shares of its other investors.

In the ensuing months, Africo had to redirect its energies to saving its license to develop Kalukundi. It discovered a byzantine and opaque series of legal proceedings that had been initiated by a former country manager for Africo at a provincial court, which the company says it wasn’t notified of, and that appeared to have led to a court auction at which the Kalukundi license was sold to Akam.

Africo, in the summer of 2007, made the decision to return the money it had raised to investors. It continued to wage a legal battle in the Congo to regain control of the license. But as the months dragged on, the outcome began to seem less certain.

That is when an Israeli businessman, Dan Gertler, stepped forward with an offer of C$100 million, worth roughly the same amount in US dollars at the time, to take over a majority stake in Africo. He also offered to settle the license dispute, Mr. Harwood said. Mr. Gertler, who held less developed property surrounding the Kalukundi asset, had already approached Africo in 2006 about a deal. Mr. Harwood had declined at that time, but with the license in jeopardy and the company’s efforts to reclaim it stalling, Africo voted in 2008 to accept the Israeli’s deal.

What Africo’s executives and board didn’t know was that Mr. Gertler had been working behind the scenes to force the company into acceding to his demands, including by bribing Congolese judges and government officials, according to details in Sculptor Capital’s 2016 settlement.

“Africo must be screwd (sic) and finished totally!!!!” Mr. Gertler had written in a text to an associate only a week before the board’s vote, according to the settlement.

Mr. Gertler has repeatedly denied any wrongdoing in the Congo. He was blacklisted by the U.S. in 2017 for allegedly amassing a fortune through corrupt mining and oil deals in the country. A representative for Mr. Gertler didn’t respond to a request seeking comment.

“We knew there was corruption going on in the background,” Mr. Harwood said. “The evidence we had was irrefutable that this was a trumped-up case. We just didn’t know who was behind it.”

Mr. Harwood left Africo about nine months after the Gertler deal. By that time, the world had entered a global financial crisis. The Kalukundi mine today remains largely undeveloped, according to Mr. Harwood.

After learning the full story through the Och-Ziff settlement in 2016, a group of Africo’s former investors intervened in the hedge fund’s case in New York to file for restitution. They argued that they were entitled to damages based on an estimate of what the Kalukundi would have been worth had it been developed. Sculptor Capital, which initially fought the claim, argued that the investors should only be compensated for the loss to their shares as a result of the Gertler takeover.

Africo’s Western investors weren’t the only victims of the scheme, Mr. Harwood said. Among Africo’s former investors were local Congolese workers. The wife and children of one of the company’s local geologists, who later died of cancer, will receive a restitution payment, he said.

The law firm representing the majority of Africo’s major investors declined to discuss the size of specific payments, but said they were based on the size of the individual investments in the period leading up to the deal with Mr. Gertler. Mr. Ireland’s investment firm held around 10% of Africo’s total shares in 2007.

The four-year-old case came to a close last week. On the day the federal judge in Brooklyn sentenced Sculptor’s Africa subsidiary, Mr. Ireland sent a letter to Geologic investors with the firm’s monthly results, which included the finalized restitution payment.

“I have a surprise for you,” Mr. Ireland said he wrote. “Think of it as an early Christmas present.”

Fri Nov 13 , 2020
Lufax Holding (NYSE:LU), one of the largest fintechs in China and a competitor to Alibaba‘s Ant Group, began trading on the New York Stock Exchange on Oct. 30 after raising $2.36 billion in one of 2020’s biggest IPOs. Here are three important things investors should know about the company now. […] 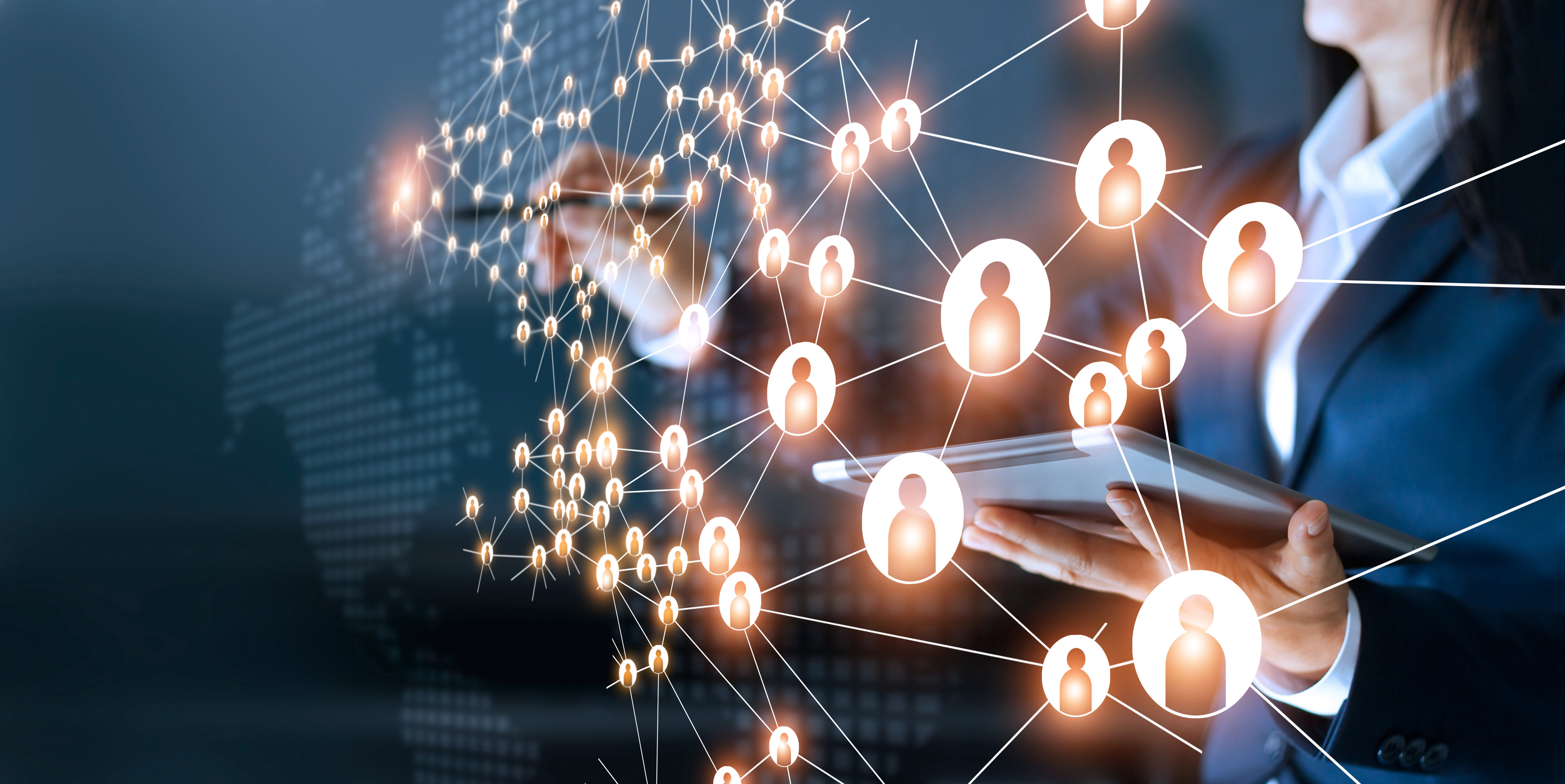