President Trump has signed the $900 billion fiscal stimulus package that includes $600 checks for individual taxpayers earning up to $75,000 (along with extra money for dependent children). Some savvy investors are likely to put that cash directly into their brokerage accounts.

It’s no surprise that Penn National Gaming ranks among the top 100 most widely held stocks on the Robinhood trading app, considering both platforms are millennial favorites. The sports betting company saw shares skyrocket by a jaw-dropping 230% in 2020, and it is poised for continued success as its unique customer acquisition strategy plays out.

In February, Penn National spent $163 million for a 36% equity stake in sports media company Barstool Sports. This deal gave Penn access to a highly targeted audience of 66 million monthly unique visitors and Barstool’s trademark, the Barstool Sportsbook (which Penn used to name its betting app). The Barstool audience tends to be young, with 65% of users between ages 21 to 34. They also tend to bet frequently, with 44% placing wagers at least once a week.

Barstool Sportsbook has enjoyed a warm reception with gamblers. The app launched in Pennsylvania on Sept. 18 and became the most downloaded sports betting app nationally in its first weekend, with 61,000 total downloads in the state. Management plans to make the platform available in every state where sports betting is legal in 2021.

Sports betting and online gambling are long-term growth drivers for Penn National. But the company still gets the majority of its revenue from its portfolio of regional casinos, which have faced some headwinds from reduced tourism during the coronavirus pandemic. Total revenue dipped 17% to $1.13 billion in the third quarter, but that is a dramatic improvement from the second quarter, when sales were down 77% against the prior-year period. The company grew its adjusted EBITDAR (earnings before interest, taxes, depreciation, amortization and rent/restructuring costs) by 11% to $453 million by reducing operating costs.

A new year means resolutions that, for many, will include fitness and weight loss. Enter Peloton, a disruptive fitness brand that offers tremendous value to consumers and investors alike. Peloton performed incredibly well in 2020, with shares gaining 410%. The company’s acquisition of fitness equipment manufacturer Precor could help it maintain that momentum by boosting its supply chain.

The coronavirus pandemic has accelerated digitization in the economy, and fitness is no exception. More consumers are skipping gyms in favor of at-home fitness, and Peloton is well positioned to benefit from this trend. Revenue soared by a jaw-dropping 232% to $758 million in the fiscal first quarter because of strong sales of its connected fitness products (treadmills and stationary bikes) and workout subscriptions.

According to CEO John Foley, Peloton is experiencing better than expected demand for its hardware, leading to longer delivery times and higher logistics costs. The company’s $420 million acquisition of U.S-based fitness equipment maker Precor could help ease these bottlenecks and boost customer satisfaction. The deal gives Peloton access to factories in North Carolina and Washington state that have a combined 625,000 square feet of manufacturing space.

Peloton expects the triple-digit growth to continue in the second quarter. Management is guiding for sales of approximately $1 billion, which would represent growth of 114% year over year.

$600 isn’t a life-changing amount of money, but it could dramatically boost your finances if invested over the long term. For example, if you put $600 in Penn National Gaming this time last year, it would be worth $1,382 today. The same money would be worth $2,460 if invested in Peloton.

Those are unusually high annual returns in the stock market, which has averaged a more modest 11.5% since 1929. But Penn National and Peloton look poised to maintain some of their market-beating performance because of their disruptive business models and synergistic acquisitions.

Beef Up Your Emergency Fund

Tue Jan 5 , 2021
By Hal Bundrick It took a pandemic to convince Americans to take saving money seriously. For years, Americans set aside 7%-8% of their income. In a knee-jerk reaction to Covid-19, people stashed cash at a historic level. According to the U.S. Bureau of Economic Analysis, in April 2020, the personal […] 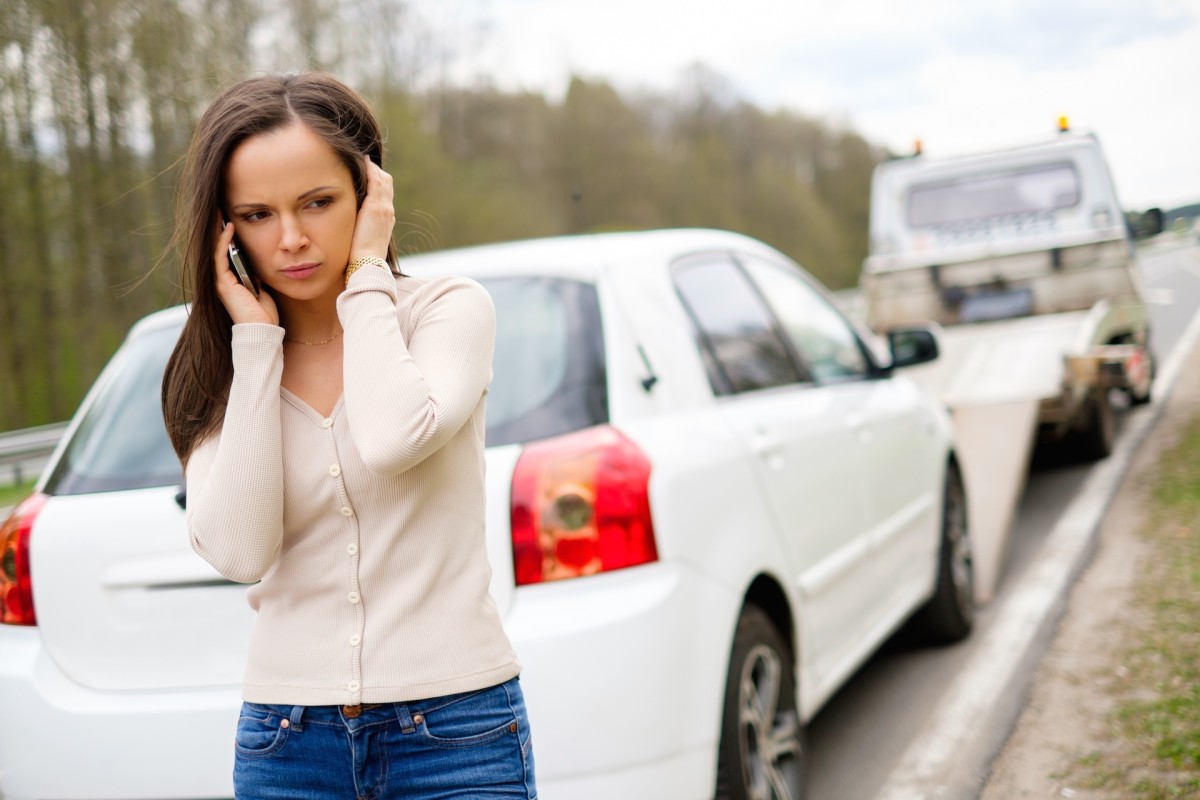