New university terms are starting again soon, although many normal student experiences could be different this year because of Covid-19 guidelines.

For many, attending university not only means further education, it also involves negotiating various elements of adult life – perhaps for the first time.

One of these areas is financial independence and taking on the responsibility of managing your own money.

Here we look at the best bank accounts for students and offer tips on what to look out for when managing personal finances.

You have to prove you’re a student to get hold of one, usually with an offer letter from your university or UCAS – as well as the usual proof of identity you need for any bank account.

Choose one with a high zero-interest overdraft

Student bank accounts normally come with a zero-interest overdraft, which is a common way of borrowing money from the bank.

Having no interest means you only have to pay back the money you borrow, rather than the extra debt that accumulates on top of a normal bank loan.

Student bank accounts are the only kind of account that offer a zero-interest overdraft, so it makes sense to make the most of the opportunity.

Obviously the overdraft is not free money and remember that you will have to pay it back after you graduate.

And you do not necessarily need the biggest overdraft being offered – it is also sensible to learn to live on a budget.

Any bank will run a credit check on you before accepting you as a customer.

Look at the small print

When comparing student bank accounts, it is important to take details into account.

For example, overdrafts can be advertised as “up to” a certain amount, or they could be “guaranteed”.

The difference may seem small but it is vital. If a bank is offering an overdraft of “up to” £3,000, for example, that figure could be reserved for final-year students or those who have an excellent credit rating.

Some banks offer free gifts with student accounts that may seem enticing, but a good overdraft is often the best choice.

Be sure to take time to think about the relative value of the different offers and get advice from people you trust.

Santander offers a guaranteed £1,500 overdraft from year one, although this does not change for years two and three.

The bank also gives a free four-year railcard, although many students are likely to have one already and a 16-25 railcard costs just £30.

Nationwide has a tiered overdraft of £1,000 for first-year students, £2,000 for people in their second year of study and £3,000 for third-year students.

Barclays offers a two-month subscription to Perlego, which gives online access to textbooks. Subscriptions are normally £12 per month.

Again, be wary about basing a decision on this perk, because your university’s library may well have free access to the same textbooks, in-person or online.

Natwest and the Royal Bank of Scotland offer a choice between a year’s Amazon Prime student membership, a four-year National Express coach card or a four-year Tastecard, which gets you discounts in many restaurants.

The figures and advice included in this article are correct at the time of publishing, but are subject to change. Always check with your bank beforehand.

Best student essentials: Everything you need before heading to halls

Best student homewares on a budget

Uni students warned by minister about spreading virus ‘in bedrooms’

5 Precautions to Take When Traveling Over the Holidays This Year

Mon Sep 14 , 2020
Getty Images Holiday travel is bound to look a little different this year. Some people have avoided travel completely since the COVID-19 pandemic reached full-force in the U.S., while others have braved trips by car or by plane for vacations, business, emergencies, and more. Whichever category you fall into, there’s […] 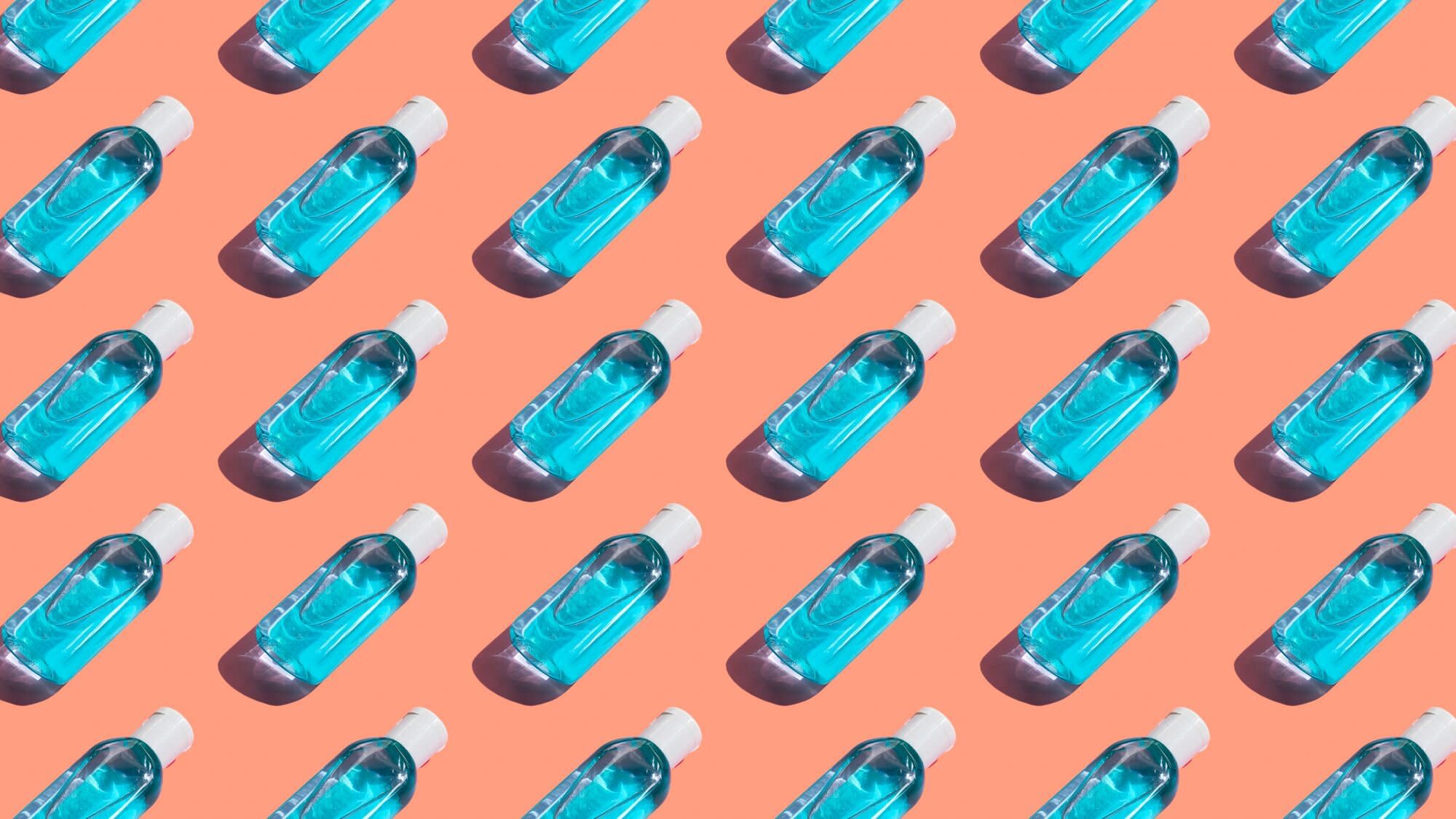