Payments company Affirm filed its IPO prospectus with the Securities and Exchange Commission on Wednesday, and plans to list on the Nasdaq under the symbol “AFRM.”

The San Francisco-based company, founded and led by PayPal co-founder Max Levchin, offers online installment loans. Affirm has been one of the more popular start-ups in the space. It announced a partnership with Shopify earlier this year, allowing merchants to offer installment loans on products they sell, and works with 6,500 merchants including Peloton, Expedia and Walmart.

The eight-year-old company brought in roughly $510 million in revenue for the fiscal year ended on June 30 — a 93% jump from last year, according to the filing. In the three months ending Sept. 30, revenue grew 98% year over year, while net losses fell by roughly half to $15.3 million.

Even if they don’t charge interest, Affirm earns a fee when they help a merchant make a sale. On the consumer side, they earn interest income on loans they buy from bank partners. Affirm also earns interest on some consumer loans. The rate they charge varies by consumers’ creditworthiness, but often starts at 0%.

Affirm said gross merchandise volume — a key metric in the payments industry — grew by 77% year over year. It has more than 6.5 million customers. Roughly 64% of loans on Affirm this year were taken out by repeat consumers.

The company plans to offer two classes of stock, an increasingly common practice among Silicon Valley start-ups. Class A will have one vote, while Class B common stock will have 15 votes. Max Levchin, the founder, chairman and chief executive officer, will have voting control of the company.

Affirm is one of a wave of start-ups looking to go public before the end of the year. DoorDash and Airbnb have both filed to go public within the last week. 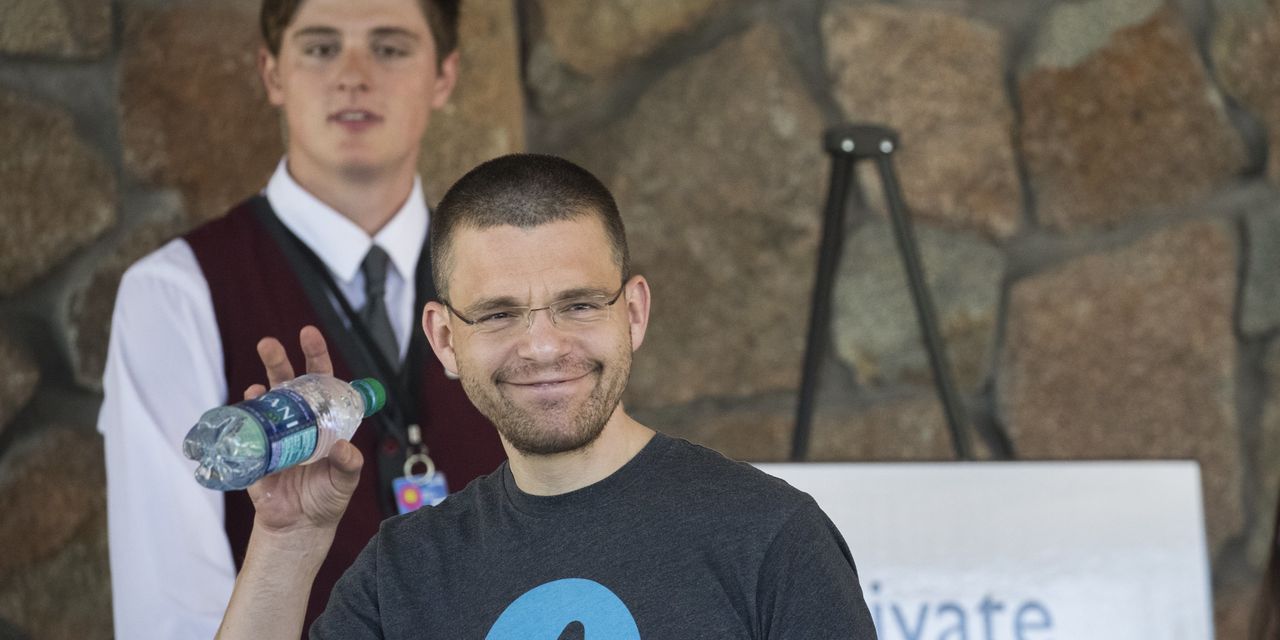