When Nicole Houser retired from the U.S. Air Force after more than 20 years of service, she wasn’t sure what the next chapter in her life would bring.

She’d always wanted to open her own clothing store. She thought about going back to school and learning a new trade, or returning to Robins Air Force Base as a civilian worker.

Houser said she took some time off to decompress after she quit working in February and officially retired in May. While at home, she worked on an online business partnership forged in October 2019.

Empowered by that venture, Houser said she seriously began to consider becoming an entrepreneur and small business owner. But what kind of business?

Then she saw Real Spa for sale on Facebook market.

“I saw the opportunity, and when I came over here, I fell in love with the space,” Houser said.

Friday, Renewed Beauty & Spa celebrates its grand opening at 627 South Houston Lake Road, Suite 118, from noon to 3 p.m. with tours of the business, a food truck and free lunch for the first 50 people and a free yoga class at 2 p.m. Masks are encouraged due to the COVID-19 pandemic.

“I don’t have any experience in the beauty industry but I do have with organizing, leading and just bringing people together,” said Houser, whose military background is in logistics. She also has a master’s degree in business administration from Wesleyan College in Macon.

“I saw it as an opportunity to empower other women and just bring something unique to the community.”

The full-service spa is a Black-owned, veteran-owned business that employees all women. The spa partnered with a new Houston County-based organization, the Georgia Minority Chamber of Commerce as the first business the new chamber is promoting, Houser said.

Houser also partnered with the Miracle Family Food Truck, which is also a new business venture, she said.

“It’s really just a celebration to introduce the business to the community; for everyone to come out and get to know us,” she said.

HOW IT ALL CAME TOGETHER

After checking out the spa space, Houser said she talked with her husband. She also shared her dream with her sister, Angela Moffett. The sisters are about two years apart and very close.

“As I was telling her about the things I wanted to do, she was like, I would love to be a part of it with you because we’ve always talked about leaving something to our children, building something for our family and so that’s how we kinda decided, OK, let’s figure how we can make this work together,” Houser said.

The step into entrepreneurship wasn’t made without doubts and fears along the way. But every step forward, the vision came more into view.

“There’s been points throughout the process like, I don’t know if this is the right thing? Like, what if I can’t get the people to do the things we want to do? I don’t’ want to have this beautiful facility and we cannot hire anyone, or we only do a limited amount of services,” Houser said.

“As time went by, I was connecting with different people by them sending in their application on Indeed or Facebook jobs or me reaching out to people who were nail technicians or cosmetologists or somebody reaching out to me. Through that process, I’ve connected with some amazing women and everything is coming together as it should.”

Houser said she has a “dream team” of nail technicians, master cosmetologist, an esthetician and soon-to-come-aboard massage therapist. The full-service spa will offer a full range of services from haircuts to manicures and pedicures to facials and massages.

Houser also had the benefit of mentors in her life, including one in Atlanta who is an accountant and owner of two spas.

“She reviewed the financials with us and talked with owner; just kind of gave us her professional opinion,” Houser said.

The sisters took over the spa, which was being sold because its owner was relocating with her husband, on Sept. 8 — immediately closing it for about two months to do some minor renovations, make some changes and hire new staff.

“We call that our ‘soft opening’ and that was just for us to get out processes down, learn all the scheduling systems, the point of sale system, get everything together,” Houser said.

Their immediate customer base was people who already knew the sisters and their employees, those on Facebook who saw the new posts and drive-by customers who saw that the business was being renovated and expected to be reopen.

The grand opening marks the full launch of the business, including a traditional ribbon cutting. The spa is open by appointment from 10 a.m. to 6 p.m. Monday through Saturday.

“The majority of our staff is minority, but we see everyone, like, our customer is the person who wants to be renewed, and it does not matter what you look like,” Houser said. “Our goal is, like, you don’t want to leave when their service is over; like, to feel welcome when you come here and to be, like, ah, I don’t want to go. I just want to stay five more minutes.”

A Final-Year Journalism Student On 16k

Sat Dec 19 , 2020
Refinery 29 UK Money Diary: A Final-Year Journalism Student On 16k Welcome to Money Diaries, where we’re tackling what might be the last taboo facing modern working women: money. We’re asking a cross-section of women how they spend their hard-earned money during a seven-day period – and we’re tracking every last […] 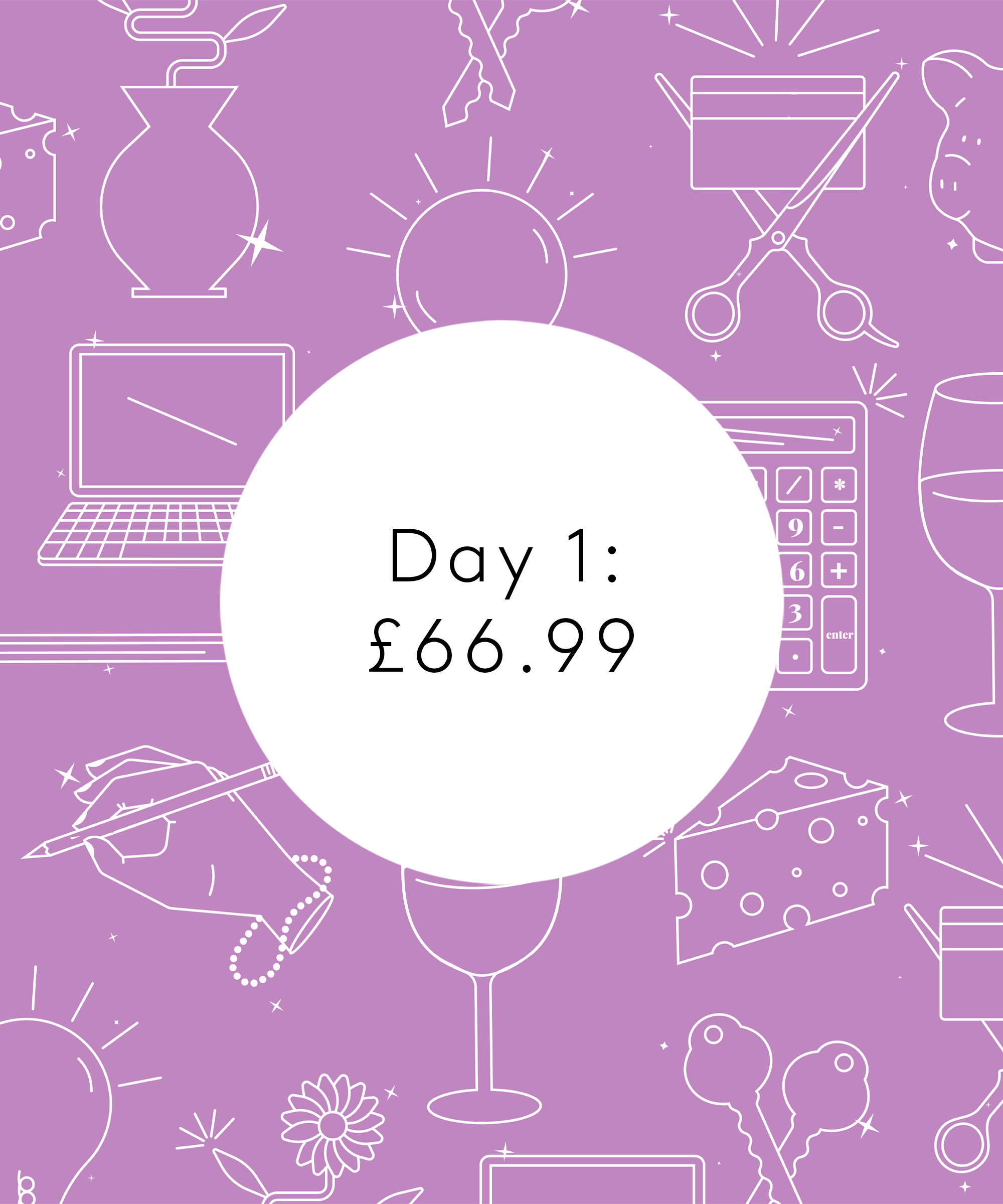