Injuries in Amazon.com Inc. warehouses could damage more than just the company’s reputation. They could start to hurt the e-commerce giant’s bottom line, as well.

Washington state’s workplace safety regulator says workers in Amazon’s highly automated warehouses are injured at a higher rate than people working in other types of storage facilities. It’s proposing a new “fulfillment center” classification for warehouse employees to calculate workers’ compensation insurance rates. If approved, Amazon’s workers’ compensation costs in the state would increase 15% next year while most other warehouse operators would see costs go down about 20%.

Higher insurance rates in Washington are hardly a threat to Amazon, which has benefited from a surge in online orders during the pandemic and watched its share price surge more than 70% this year. But the company’s home state is a pioneer of worker rights and could prompt other jurisdictions to follow suit, according to labor economists. If they do, Amazon could be on the hook for tens of millions of dollars in extra workers’ compensation costs.

“The Washington system is very progressive,” said Allan Hunt, a retired economist with the Upjohn Institute who studied workers’ compensation issues for 30 years. “There are other progressive jurisdictions in the U.S. that would likely entertain a similar policy move if it goes through.”

California, Kentucky, Oregon, Ohio and Pennsylvania — which all have Amazon operations — are among the states most likely to make changes similar to Washington, Hunt said.

The National Council on Compensation Insurance provides workers’ compensation rate recommendations used by 38 states, none of which have a “fulfillment center” designation, agency spokeswoman Cristine Pike said. She called the Washington state proposal “an interesting development,” and said “NCCI continues to monitor changing jobs and how that may impact classification codes.”

Amazon employs hundreds of thousands of warehouse workers around the U.S., including thousands in a cluster of depots south of its Seattle corporate headquarters. For years, the company has fended off concerns about the safety of its warehouses. It invested $50 million to install air conditioning at warehouses around the country several years ago following reports about workers toiling through extreme heat.

But last month, the Center for Investigative Reporting obtained internal company data showing injury rates at Amazon facilities were higher than the industry average as workers exert themselves to keep up with robots moving goods around. Amazon has disputed the report’s description of the injury rate metric without addressing the veracity of the underlying data.

“We have a deep focus on the safety of our teams,” spokesperson Lisa Levandowski said after the report. Amazon didn’t respond to requests for comment regarding the proposed workers’ compensation rate increase.

The Washington state proposal reinforces concerns about the safety of Amazon facilities — and makes it harder for Amazon to minimize them — since insurance actuaries base their recommendations on detailed data regarding injury claims and medical costs. Washington is known as a workers’ compensation “research powerhouse,” said Michael Dworsky, an economist with the Rand Corporation.

“I would never question what workers’ compensation actuaries are suggesting,” he said. “They wouldn’t propose this if there weren’t clear differences between these facilities and other warehouses.”

The Washington Department of Labor & Industries, which pays medical bills and lost wages for workers injured on the job, charges an hourly rate per employee to pay workers’ compensation claims. The rates are calculated annually based on the risk of injury in different businesses. The department has proposed creating a new category of workplace from within the warehouse classification, called fulfillment centers, the name Amazon gives the warehouses where it stores and packs items, and charging employers in that category higher workers’ compensation insurance rates beginning in 2021.

The move followed the discovery by regulators in 2019 that fulfillment centers were responsible for an increasing share of injury claims and insurance costs. Some warehouse operators had contacted the regulator to complain that injury rates at Amazon were driving up their costs.

The Seattle Times first reported the regulator’s findings on Wednesday. Amazon would be the only employer covered in the new fulfillment center risk class, the newspaper reported.

Fulfillment center operators would see their workers’ compensation insurance costs in Washington rise 15% to $2.17 per employee hour in 2021, according to the proposed rule. Costs for companies in warehousing would fall 20%, to $1.51 per employee hour.

The labor regulator is scheduled to hold two public hearings next week on its proposal.

Amazon has rapidly expanded its logistics network in recent years, building facilities to stage goods closer to customers to enable quick shipping promises and hiring hundreds of thousands of workers to staff them. The rising injury rate is an understandable consequence of that hiring binge, said Robert Hartwig, a professor of risk management and insurance at the University of South Carolina.

“This is an extraordinary challenge with new workers in demanding conditions, and there tends to be a temporary increase in occupational injuries and accidents,” he said. “Amazon is likely to take this bull by the horns and make the investments necessary to drive this injury rate back down in short order.”

What you need to know before shopping this year's sales frenzy

Fri Oct 23 , 2020
Like most things this year, Black Friday shopping will be quite different amid the coronavirus pandemic. While traditional, on-site “doorbuster” sales aren’t available this year, big-box retailers have announced plans to provide shoppers guidance on how to navigate the best deals online ABC News chief business correspondent Rebecca Jarvis also […] 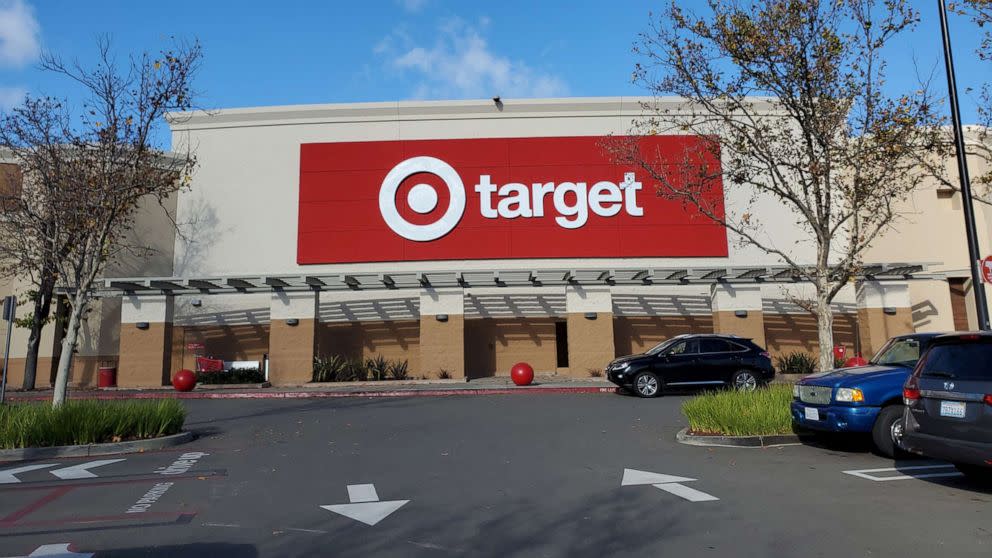