Retail stores are ramping up all sorts of contactless options to make Americans comfortable spending this holiday season. But consumers who’ve gotten used to cheap at-home delivery aren’t willing to give it up.

More than three-fourths of consumers said they want their purchases to come right to their doorsteps, according to the Accenture Holiday Shopping Survey released Thursday. Just 11% of shoppers would choose the second-most popular choice, picking up at a local store, with even fewer interested in curbside collection or lockers.

“There’s the convenience factor,” Jill Standish, a senior managing director of Accenture and head of the global retail practice, said in an interview. “If consumers had a choice, they think the best is ‘ship it to me at home.’”

People flocked to delivery services during shelter-in-place orders earlier this year, and that shopping trend shows no signs of slowing down. Executives in the retail sector have warned that the holiday shopping season will intensify the strains on supply chains and shipping services. Many have encouraged shoppers to purchase gifts starting as early as October to help spread out orders and avoid a season-end bottleneck.

Still, consumers may have little sympathy for retailers who have shipping delays this year, with 56% of shoppers saying they wouldn’t buy from a store again if they were unsatisfied with the delivery experience.

“Patience is starting to wane,” Standish said, noting that shoppers were more understanding of delays earlier in the coronavirus lockdowns. “But now, I think people are a little sick of it, and they’re looking at delivery windows and saying, ‘If I can’t get it from A, let me get it from B.’”

Accenture also found that on average Americans planned to spend $540 on holiday shopping, which is a 15% drop from last year. The survey was conducted online in August with 1,517 U.S. consumers.

Are These Money Mindset Issues Holding Your Business Back?

Thu Oct 1 , 2020
Being an entrepreneur is an exciting and demanding career choice, and for most, it seems easy enough to know that you need to generate money for your business to survive. But it’s not always that easy for many. Many entrepreneurs jump into business without considering the mind-limiting beliefs that they carry.  Quite […] 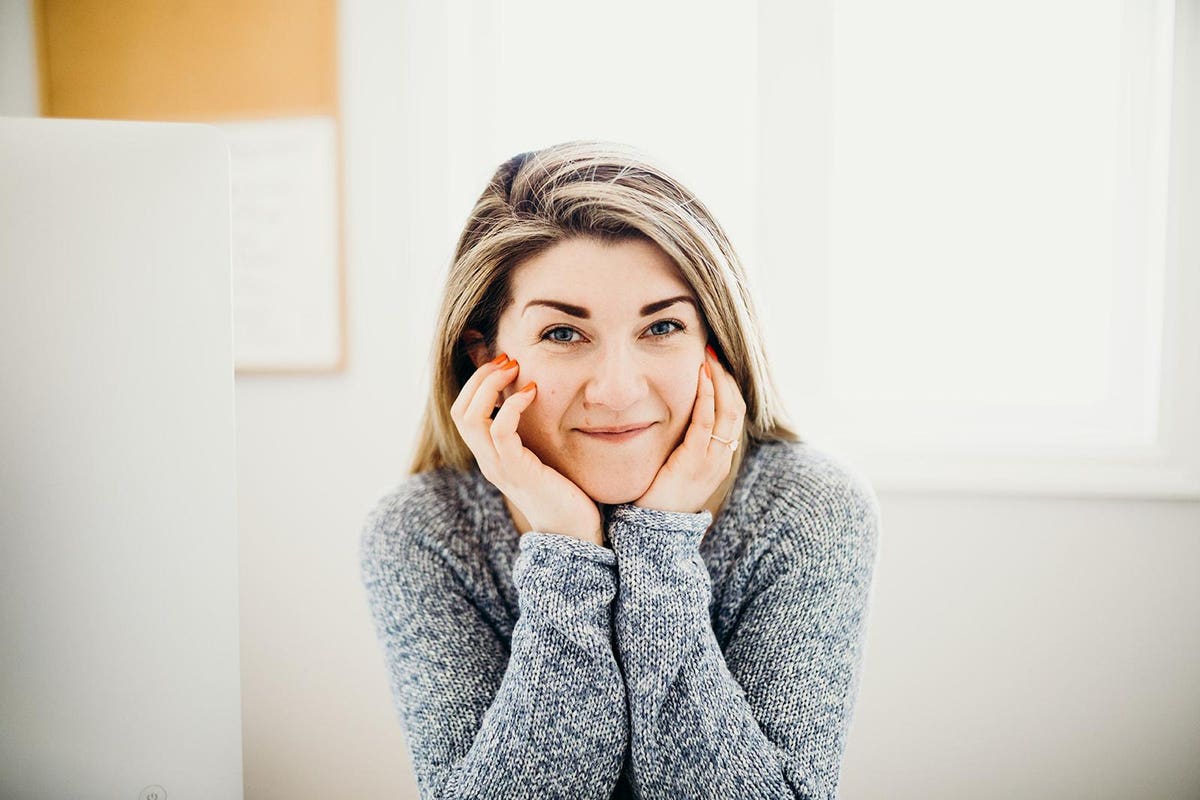