This article is part of the On Tech newsletter. You can sign up here to receive it weekdays.

One of the big questions about the future of the internet is whether the world’s digital habits will eventually look like China’s.

For some time, fresh digital trends — both dystopian and useful ones — have gotten started and become big in China. The country was one of the first places where digital payments and loans on smartphones transformed finance, online video streamers became superstars, food delivery apps swept cities, and online misinformation eroded people’s faith in facts.

In the United States and some other countries, technology watchers have tried to borrow from some of China’s internet habits in the belief that they’re a preview of the future everywhere.

The nagging question, though, is whether borrowing from China’s digital world can work. Is China a peek at the future of technology, or a digital island all its own?

It hasn’t always worked. For every app like TikTok, which started with a popular trend in China that went global, there is a string of failures. Companies have tried and mostly failed so far to bring Chinese-style fleets of rental bicycles to the rest of the world. Just about every messaging app in the world aspires to be a do-everything app like China’s WeChat, and almost none are. The ubiquitous digital payments in China may not catch on in many other places, as my colleague Raymond Zhong has discussed.

And while I’ve heard a lot of magical thinking that restaurant delivery services can get huge in America, as they are in China, it’s unlikely. The United States and Europe generally lack the conditions that make food delivery (possibly) viable in China: dense megacities, low labor costs and the prevalence of all-in-one apps like Meituan that funnel people from delivery to more profitable services like travel booking.

These examples suggest it isn’t a given that China’s digital habits can catch on everywhere else. Even China’s tech stars haven’t had much success taking their biggest ideas outside their home countries — with a few exceptions, including TikTok’s owner, ByteDance, and video games from the WeChat owner Tencent.

Digital trends are constantly in flux both in China and the rest of the world. How much behavior winds up similar to China’s or divergent is one of the open questions about our tech future.

Tip of the Week

How to hunt for a new TV this Black Friday

Brian X. Chen, a consumer technology columnist for The New York Times, has advice for shopping for televisions this time of year, when retailers advertise sales on electronics that may not actually be good deals:

The typical Black Friday sales started earlier than usual this year. If you’re looking to buy a new TV set, this can be the best or worst time to do so — depending on how you approach it.

First, know that you can get a substantial discount on a TV this time of year. Retailers are trying to clear inventory to make room for new models coming next year.

But when a deal sounds too good to be true, there’s probably a catch. To get our attention, retailers like Best Buy and Amazon advertise unbelievable deals for big-screen TVs that cost as little as $100.

Unfortunately, the so-called doorbuster deals are often on sets that are subpar. Sometimes, retailers sell televisions with model numbers that are nearly identical to popular, high-quality sets just to bait you.

What’s a savvy shopper to do? My best advice is to prepare. Read reviews on the best TV sets for your budget and living situation, jot down the model numbers and keep an eye on their prices.

A good place to start is the guide to best TVs from Wirecutter, the product recommendation website owned by The Times. Wirecutter’s deals page also gives daily updates on the best discounts on the web. You can also use the price-tracking tool Camel Camel Camel to track prices online for the TV set you have your eye on.

Wirecutter’s Elissa Sanci also has more tips on what products are worthwhile to buy — and what to avoid — around Black Friday.

Would you like to see videos of baby sloths?! (Yes, yes, you would.)

We want to hear from you. Tell us what you think of this newsletter and what else you’d like us to explore. You can reach us at [email protected]

If you don’t already get this newsletter in your inbox, please sign up here.

Tue Nov 17 , 2020
Image source: Getty Images. While it doesn’t influence our opinions of products, we do receive compensation from partners whose offers appear here. We’re on your side, always. See our full advertiser disclosure here. In March, the Coronavirus Aid, Relief, and Economic Security Act (CARES Act) gave the majority of Americans […] 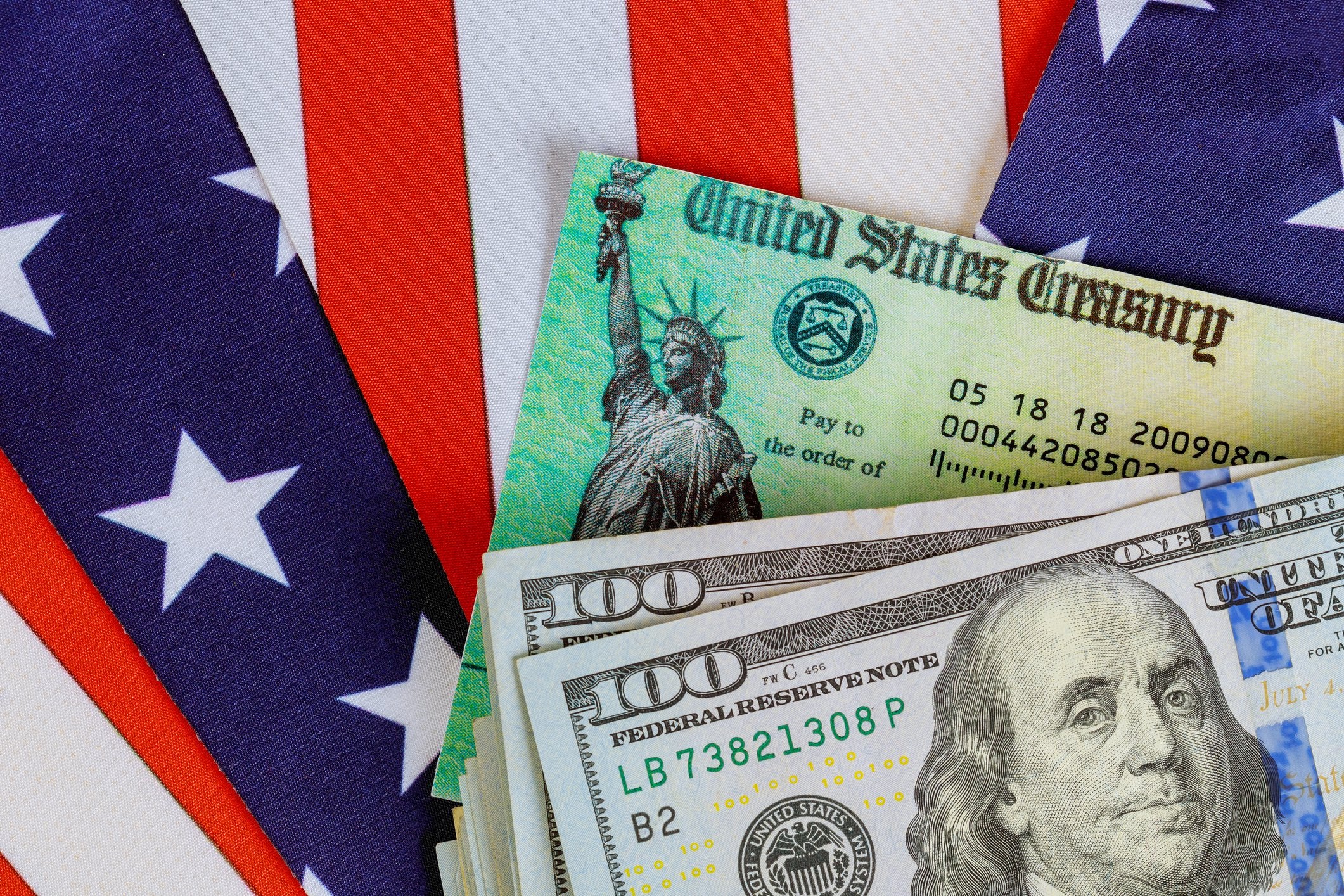 Publix COVID Vaccine Registration Details and How to Make an Appointment