BRISBANE, Australia (AP) — Embattled Anthony Seibold quit as head coach of the National Rugby League’s Brisbane Broncos on Wednesday after one of the most disastrous seasons in the history of the powerful club.

Seibold’s departure less than two years into a five-year contract was confirmed at a news conference at the Broncos’ headquarters in Brisbane. It signaled an end to the 45-year-old Seibold’s tenure with the the team after a difficult 12 months which included an embarrassing exit from last year’s playoffs and the worst season in the club’s 32-year history in 2020.

Seibold addressed his players in the morning before appearing at the news conference. He’s the fifth NRL coach to lose his job in the 2020 season.

“Last week, I made the decision to finish my tenure as coach of the Brisbane Broncos,” Seibold said. “Today, I am announcing that I will be stepping down from the role immediately. For many reasons, my time at the Broncos did not work out as we had all hoped.”

During his time in Brisbane, Seibold also faced a number of public attacks in the media from former NRL players and club greats. He was also subject to online rumors about his personal life which led him to employ lawyers to investigate possible cyber-crime offenses.

Seibold was named NRL coach of the year in 2018 after his first year in charge of South Sydney. Replacing legendary coach Wayne Bennett, who led Brisbane to six top-flight titles, Seibold took the Broncos to the playoffs in 2019 only for the club to lose 58-0 to Parramatta.

The 2020 season began with back-to-back victories but since the resumption in May following an almost two-month COVID 19-enforced suspension, the Broncos lost 12 of 13 matches and are in 15th place in the 16-team league.

Brisbane chief executive Paul White said it was disappointing the situation didn’t work out with Seibold.

“We saw him as the right man to guide what was a young roster in building a team for the future,” White said. “We did make a long-term investment decision in Anthony for the future of our club. For all the right reasons that decision was made back then, it hasn’t worked out.”

Assistant Peter Gentle will take over as coach for the remaining five matches of the regular season. Former Broncos star Kevin Walters is the favorite to be named the new coach for next season. 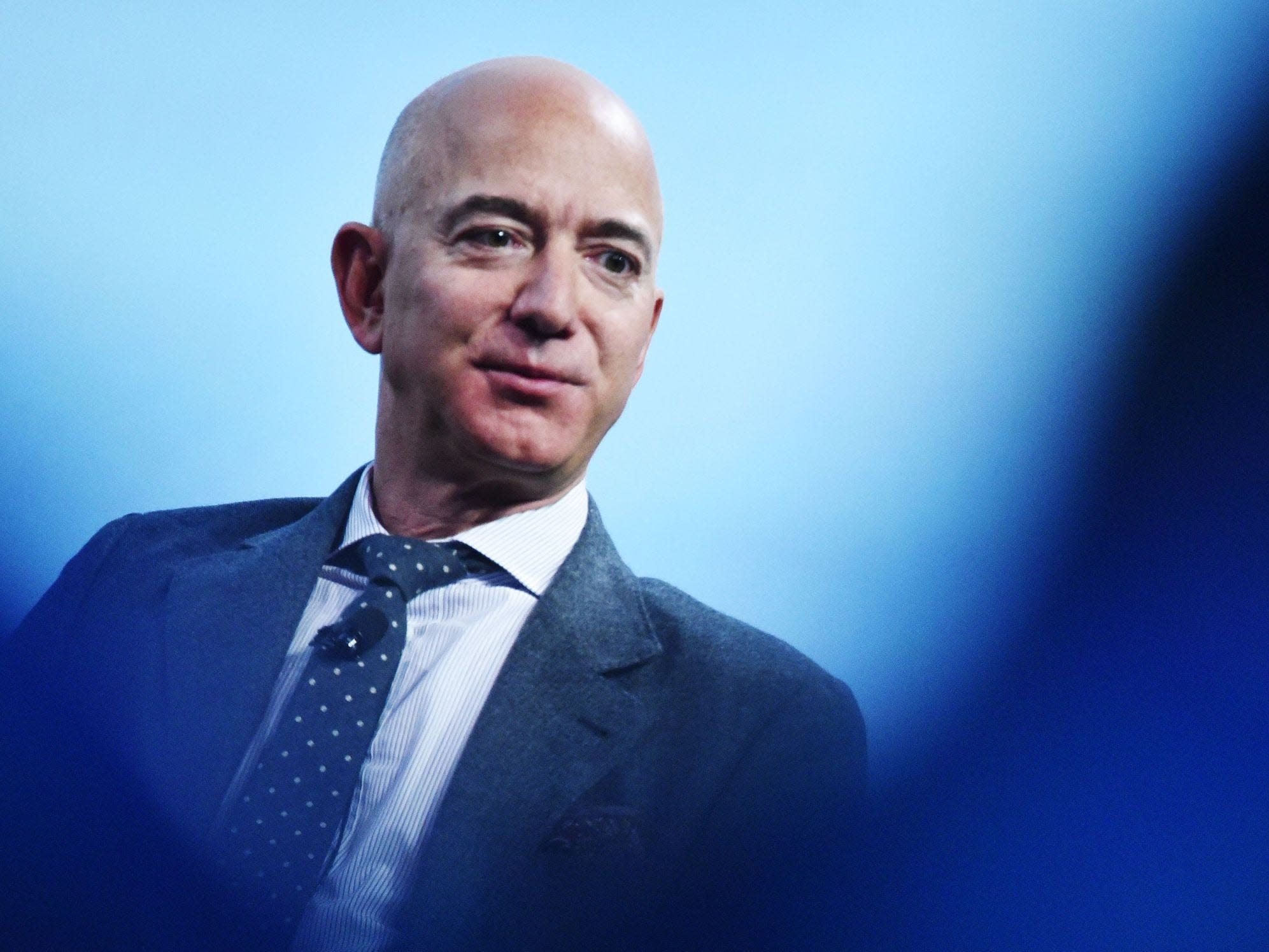