Bestow has agreed to buy Centurion Life Insurance, becoming the latest insurtech to scoop up an insurance carrier.

Centurion, of Des Moines, Iowa, is a life-insurance company that’s licensed in 47 states and the District of Columbia. Centurion has been in runoff for several years—meaning it’s not taking on any new business but is continuing to honor existing claims.

Financial terms weren’t announced. The deal calls for Bestow to buy the life-insurance company as well as a book of fixed-annuity policies that are in runoff, according to Melbourne O’Banion, Bestow’s co-founder and CEO.

Pending regulatory approval, the deal is expected to close in January 2021.

“We have a bold mission at Bestow to make life insurance accessible to everyone, and the Centurion acquisition underscores our commitment to bringing that vision to life,” O’Banion said in a statement. “With Bestow’s focus on expanding eligibility and access, we’ve known since the start that becoming a carrier would be a necessary part of our growth strategy. We’re thrilled to build on our momentum with this acquisition to enable more customers to get the life insurance they need.”

Bestow uses data and algorithms to significantly cut the time it takes to buy life insurance. Consumers typically need four to six weeks to buy a life-insurance policy from an agent, which often requires a medical exam, O’Banion told Barron’s. With Bestow, customers can buy a policy online in roughly five minutes and they don’t need a medical exam, he said. A healthy 35-year-old woman can buy a 20-year, $500,000 life insurance policy for about $22.50 a month from Bestow, he said.

Policies, however, are available only to customers up to the age of 55. “We’ll be expanding that very soon,” O’Banion said. Bestow has issued more than $10 billion worth of life insurance coverage, he said, but declined to say how many policies it has sold or how much revenue it has produced.

Bestow is currently an agent and third-party administrator of insurance products in 49 states—all but New York—and the District of Columbia. It underwrites and administers life-insurance policies that are issued by the North American Co. for Life and Health Insurance, a member of Sammons Financial Group, O’Banion said.

With the acquisition, Bestow will continue to operate as an agent and third-party administrator with North American as a partner, O’Banion said. The start-up will operate as a carrier for other products, he said. “We will be offering new innovative term life products and other types of life protection and saving and retirement,” he said, adding that this could include whole life policies and annuities.

Bestow is currently a carrier in its home state of Texas. With Centurion’s 47 state licenses, Bestow will be able to “establish a footprint as a carrier much faster than if we tried to grow state by state,” O’Banion said.

The Centurion sale wasn’t the result of an auction process, and no bankers were involved. Bestow had been looking for an insurance company to buy “for some time,” O’Banion said. “There are not many in the market for sale.”

Bestow is the latest insurtech to buy a carrier. Hippo Insurance, the well-known insurtech that offers homeowner’s insurance, agreed in July to buy Spinnaker Insurance, a national property and casualty insurer licensed in 50 states. 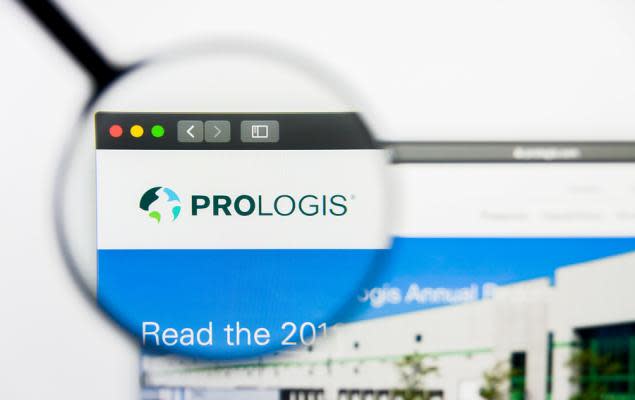