Democratic presidential nominee Joe Biden said Thursday that he will offer a clear position on court-packing before Election Day, after weeks of dodging questions about whether he supports expanding the Supreme Court in response to conservatives fast-tracking a nominee’s confirmation process.

The Democratic presidential nominee spoke in Philadelphia at a town hall-type event hosted by ABC, which competed with President Donald Trump’s simultaneous town hall hosted by NBC from Miami after their second presidential debate, initially scheduled for Thursday, got canceled after Trump’s COVID-19 diagnosis.

“I have not been a fan of court-packing ― it depends on how this turns out, not how he wins but how it’s handled,” Biden told ABC’s George Stephanopoulos, adding that voters “have a right to know where I stand.” It should be noted that more than 17 million Americans have already voted, and more will continue to cast their ballots before Election Day as the coronavirus pandemic has increased interest in advance voting.

.@GStephanopoulos on court packing: “Don’t voters have a right to know where you stand?”

Biden: Voters will know “before they vote.”

GS: “So you’ll come out with a clear position before Election Day?”

Biden: “Yes, depending on how [GOP] handle this.” https://t.co/JEyTOkB6qk pic.twitter.com/RHnfjixsHU

“Court-packing” is a term for expanding the number of judges or justices on a court, and the tactic has gained momentum among some Democrats as Trump and Senate Republicans rush to confirm the president’s third Supreme Court nominee before Election Day.

Biden said that “there’s a number of things” to consider before committing to a position on court-packing ― such as how Judge Amy Coney Barrett’s Supreme Court confirmation goes on the Senate floor next week. The Senate Judiciary Committee spent this week questioning Barrett on issues that Democrats fear she may rule against on the high court. Barrett dodged most of them, a move that only instilled more trepidation among those concerned about abortion rights, access to contraception, LGBTQ+ rights, climate change, immigration policies and health care.

“For example, if there’s actually real live debate on the floor, if people are really going to be able to have the time to go through this … . It depends how much they rush this,” Biden said, mentioning how many Americans are desperate for Congress to pass a relief bill to help an economy ravaged by the pandemic and yet Republicans are more focused on confirming Barrett.

When asked what he would do if the full Senate votes on Barrett before the election, as scheduled, Biden said, “I’m open to considering what happens from that point on.”

The former vice president has opposed pushing through Trump’s conservative nominee just weeks before the Nov. 3 election, calling the move by Trump and Republicans “an exercise in raw political power.” Republicans refused to consider Barack Obama’s court pick after the February 2016 death of Justice Antonin Scalia, arguing the president shouldn’t get to nominate a justice in an election year.

Biden is stressing that the American people should get to decide who nominates the judge who would replace Justice Ruth Bader Ginsburg, who died Sept. 18.

“What you should do is, you’ve got to make sure you vote, and vote for a senator who in fact reflects your general view on constitutional interpretation. And vote for a president who you think is more in line with you,” Biden told Stephanopoulos. “If you oppose my position, vote for Trump, vote for a Republican who shares that view. But that’s your opportunity to get involved in lifetime appointments.

Biden has been dodging for weeks the question of whether the agenda for a Democratic-controlled White House and Congress should include expanding the nine-person Supreme Court to help make up for what may become a significant conservative tilt. He’s argued that the question is a distraction from more pressing issues, such as Trump’s negligent response to the coronavirus pandemic and his support of a GOP-fueled lawsuit that could take away many Americans’ health care insurance and protections.

Earlier this month, Biden told reporters that they will “know my opinion on court-packing when the election’s over,” a contrast to his comments at Thursday’s town hall. On Monday, Biden admitted that he’s “not a fan of court-packing” but that he does not want to focus on the issue because “the president would like nothing better than to fight” over the topic.

We want to know what you’re hearing on the ground from the candidates. If you get any interesting ― or suspicious! ― campaign mailers, robocalls or hear anything else you think we should know about, email us at [email protected].

Secure the job of your dreams by upping your LinkedIn game

Fri Oct 16 , 2020
Secure the job of your dreams by upping your LinkedIn game TL;DR: The Complete LinkedIn Marketing & Sales Bundle is on sale for £26.20 as of Oct. 16, saving you 97% on list price. Applying to jobs can feel a lot like dating — awkward first meetings, overanalysing every message […] 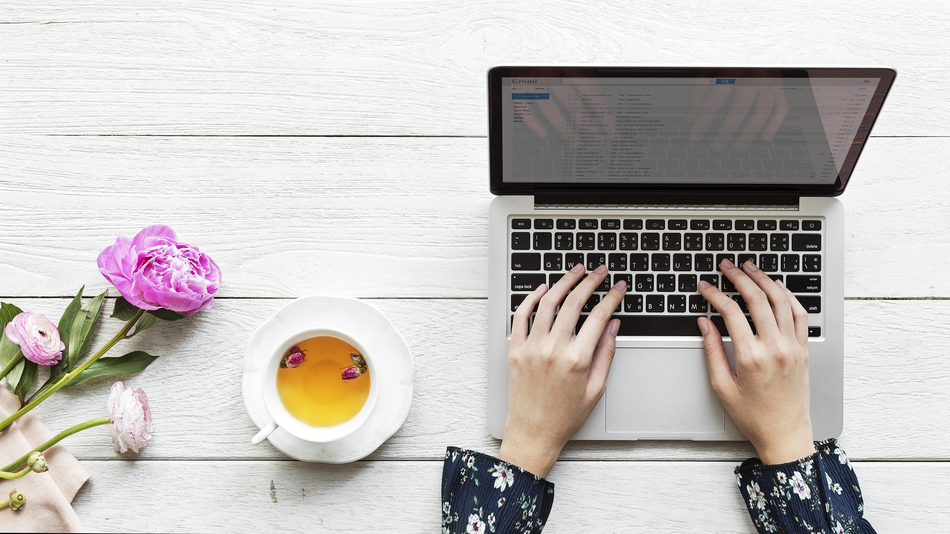