CLAIM: Video shows Democratic presidential candidate Joe Biden telling an audience that their taxes are going to be “raised, not cut.”

AP’S ASSESSMENT: Missing context. The full video shows Biden was referring to top earners who benefited from President Donald Trump’s 2017 tax cut, not Americans in general. Biden has repeatedly said he will eliminate parts of Trump’s tax plan but only raise personal income taxes for people who make $400,000 a year or more.

THE FACTS: A clip of Biden appearing to tell an audience their “taxes are going to be raised, not cut” has circulated widely in recent weeks as the Trump campaign continues to claim a Biden administration would devastate the country financially.

Donald Trump Jr. shared one version of the clip on Twitter on Wednesday. The 13-second clip, which was retweeted more than 23,000 times, shows the audience appearing silent and emotionless for several seconds after Biden’s remarks.

Other versions of the clip have appeared in political ads and social media videos suggesting Biden will raise taxes on most Americans.

However, many of these clips lack important context. The original video, shot at a Feb. 27 rally in Conway, South Carolina, shows Biden was not talking to the audience as a whole, but to one audience member who said they benefited from President Donald Trump’s tax cuts.

The full exchange can be viewed at around the 10:50 mark in a video of the rally from the local news station WCNC-TV.

“By the way, how many of you did really well with that $1.9 trillion tax cut that increased…” Biden asked the crowd, trailing off as several audience members laughed.

When someone off camera indicated they benefited from the tax cut, Biden addressed that audience member directly.

“Well, you did. Well, that’s good,” he said. “I’m glad to see you’re doing well already. But guess what, if you elect me, you’re not going to have your — your taxes are going to be raised, not cut, if you benefited from that.”

The clip the president’s son shared is also deceptively edited. The original video shows Biden went on with his speech after those remarks. There was no awkward silence as some versions of the video on social media suggest.

Biden has consistently argued that the wealthiest Americans should carry the heaviest federal tax burden. Accordingly, he has repeatedly said he would raise personal income taxes only for people who make $400,000 a year or more.

In addition, Biden’s plan would increase the corporate tax rate to 28% and add a 12.4% Social Security tax for earners above $400,000, among other measures.

This is part of The Associated Press’ ongoing effort to fact-check misinformation that is shared widely online, including work with Facebook to identify and reduce the circulation of false stories on the platform.

Thu Oct 29 , 2020
As an independent artist, trying to break into the music business can be a daunting and confusing journey. While mastering your instrument of choice, songwriting, booking gigs and buying studio time is enough of a full-time job as is, navigating the business side of the industry requires an entirely different […] 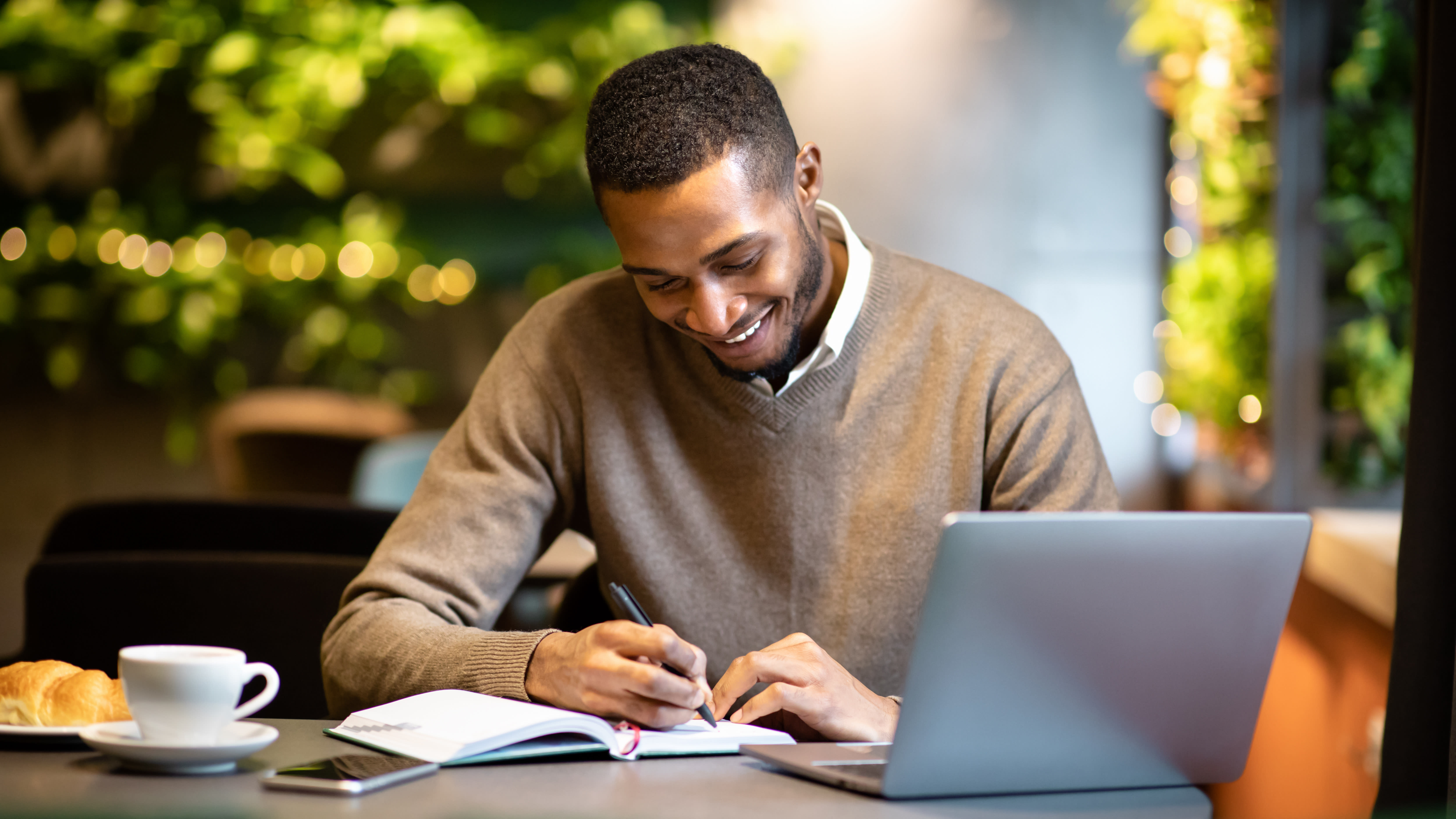