The pooch-tastic virtual gathering being held Jan. 17, just days before Biden’s presidential inauguration on Jan. 20, will be hosted by the Delaware Humane Association. The fundraiser, organizers recently announced, will “celebrate Major’s journey from the shelter to the White House” and will also raise money to help “more shelter animals find their forever homes and spread awareness about the need to help pet owners who are financially struggling to care for their pets.”

Joe and Jill Biden adopted Major back in 2018. The German Shepherd is poised to become the first shelter rescue dog in the White House when Biden takes office next week.

The shelter, which is hosting the event with Pumpkin Pet Insurance, is asking for $10 minimum donations, saying 100 percent of the proceeds from the canine inaugural will “directly support Delaware Humane Association animals in need.”

In addition to barking it up with other four-legged friends, the participating pups will also have a chance to go paw-to-paw and compete to be a part of “Major’s Cabinet for the Secretary of Rescue Dogs.”

There’s no word on whether the furry Cabinet members will need to play ruff in the dog-eat-dog world of Washington.

Organizers say they also hope to fetch a world record with the indoguration festivities, setting a goal of 1,000 attendees to make it the largest virtual dog get-together.

How to prepare for retirement by 60

Mon Jan 11 , 2021
The sooner you begin the process, the easier it will be. (iStock) Preparing for retirement can be challenging because the amount of money you need to leave the workforce depends on your ability to save and the kind of life you want to live when you’re retired. That said, Fidelity […] 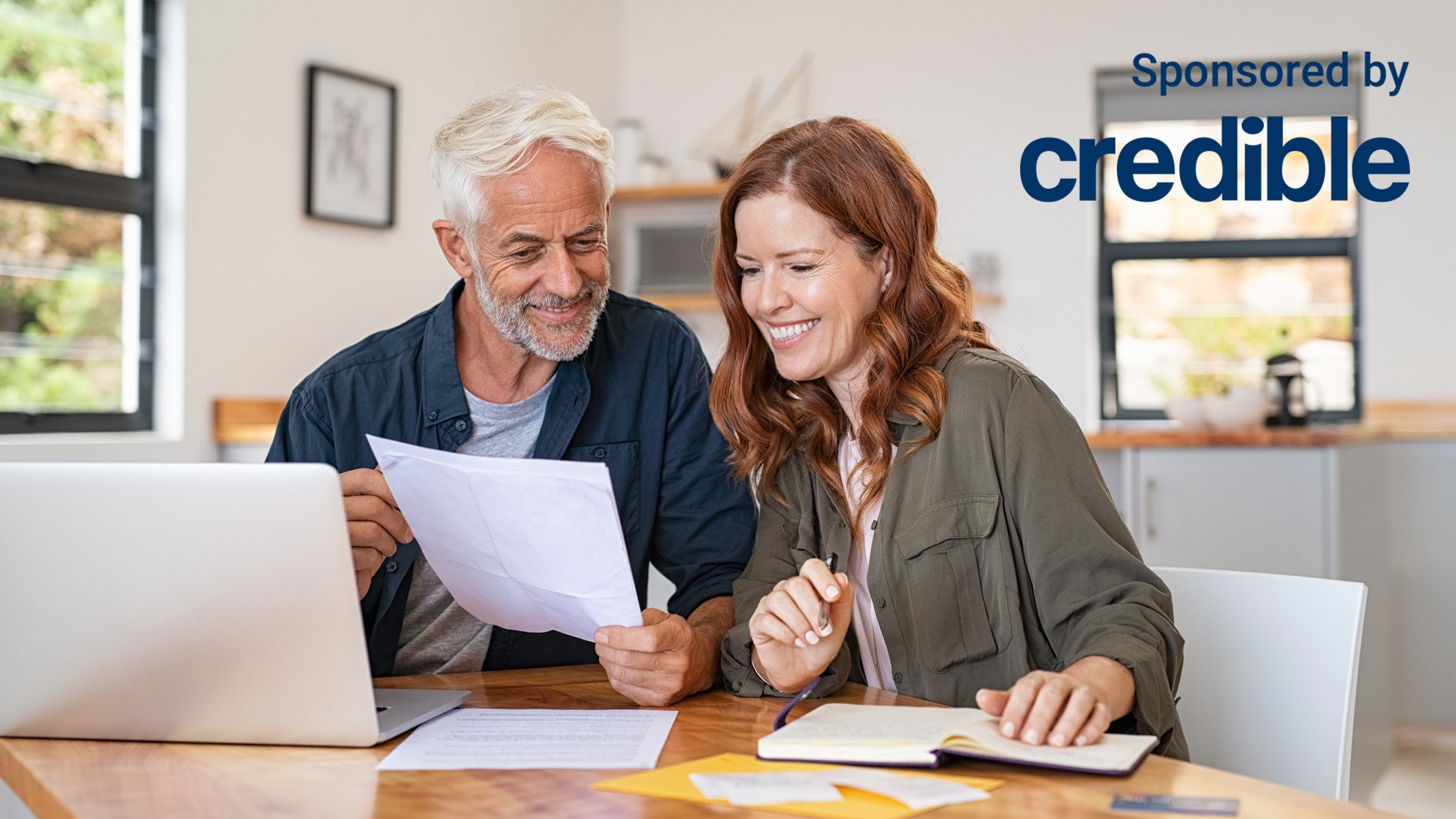