A new brewpub has opened in the former Manheim Township home of an Isaac’s restaurant.

Big Dog Craft Brewing is owned by Mark Garber, Clyde Mackey and Dean Kroesen. Garber owns Lancaster Homebrew, the beer-making supply shop two doors down from the new brewpub. Mackey is a former truck driver and longtime homebrewer and Kroesen is a childhood friend of Garber’s who works in the insurance industry.

Together, the new owners oversaw a renovation of the former restaurant space that began in March and included the construction of a new bar and overall remodeling of the space, which included tearing out the carpet, redoing floors and adding new kitchen and brewing equipment.

Big Dog Craft Brewing opened with seven of its own beers, including four IPAs, a coffee porter, milk stout and a brown ale. The plan is to eventually make and sell 10 of their own beers, and also produce some styles as collaboration with other local brewers. The brown ale, for example, was made with Elizabethtown-based Mood-Duck Brewery.

The food menu at Big Dog Craft Brewing features wings, burgers, fries and pizza, as well as some salads. The restaurant has seating for about 200, including a back dining area and a room that can be used for private events.

Small Business Saturday more important than ever amid COVID pandemic

Sat Nov 28 , 2020
NEW YORK CITY (WABC) — This year’s “Small Business Saturday” may be the most important ever, as many small businesses are hurting through the coronavirus pandemic. The New York City small business commissioner will be touring the five boroughs on Saturday, including in Marcy Square, encouraging people to get out […] 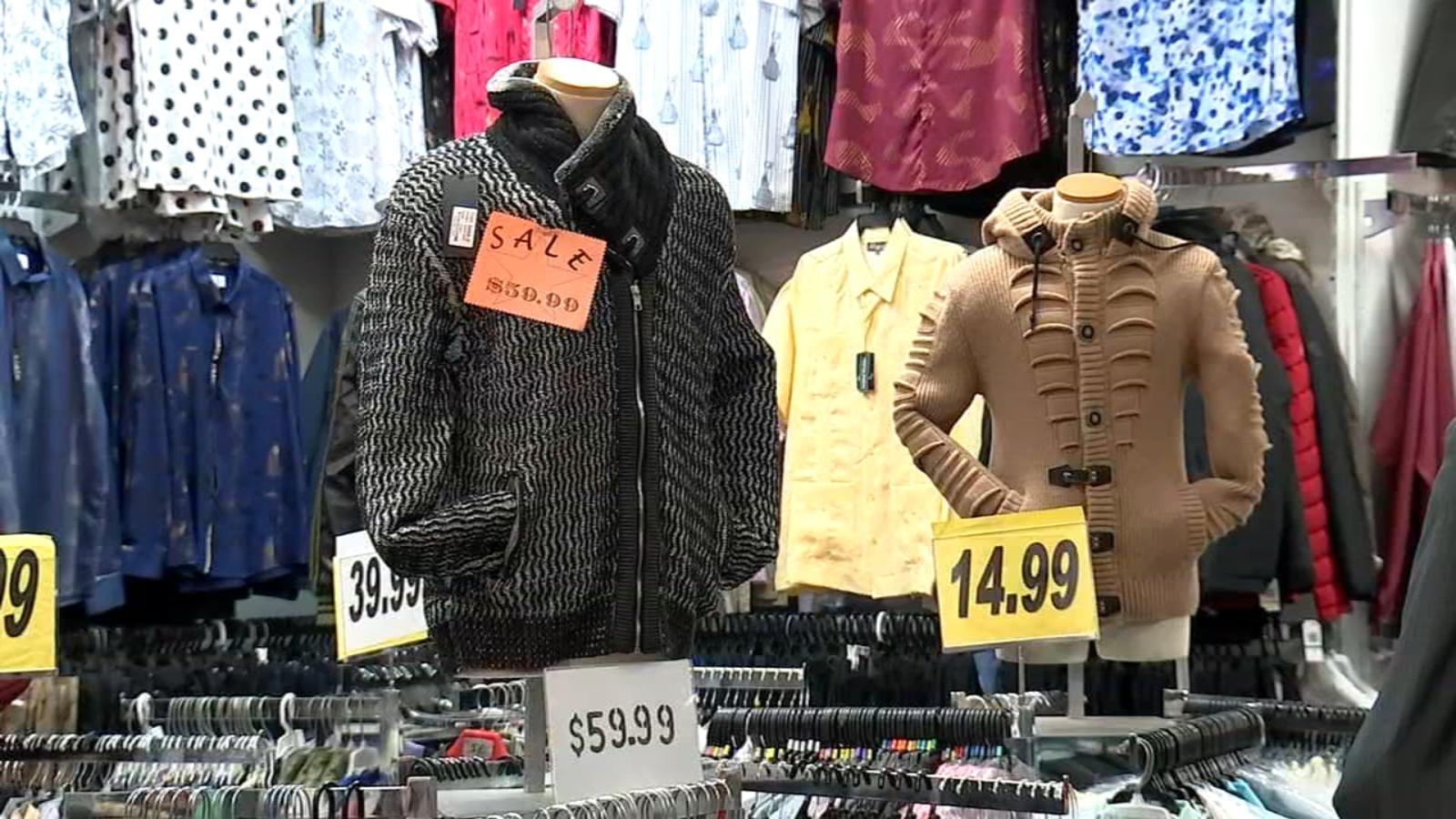