This business as usual scenario is threatening the European Commission’s own sustainability ambitions that it has laid down in its Farm to Fork strategy and that foresees, for example, drastic reductions in the use of pesticides.

Frans Timmermans, the Commission’s vice president has now suggested entirely withdrawing the CAP legislative proposal as a measure of last resort and has teamed up with Greta Thunberg in a last-ditch attempt to make the CAP greener. His concerns echo an open letter from more than 3,500 scientists in which they qualify the CAP as a failed policy in terms of its sustainability record.

Worries that the UK as a small trading partner will be dragged down in a race to the bottom with other countries that will also compromise food standards seem to be unfounded.

The UK has made trade agreements with Japan and Canada in which it simply applies the same terms that the EU has with these countries. There is no reason to suspect that the UK won’t in the end strike a similar deal with the EU, precisely as is advocated by the National Food Strategy.

From the perspective of making our food system more sustainable, Brexit is a godsend. Right around the corner we will be able to see whether the renationalisation of key competences can make our food system healthier. If that is what Brexit achieves, we will have to thank the Brits for taking this dramatic step and showing us ways to reform our EU policy frameworks. 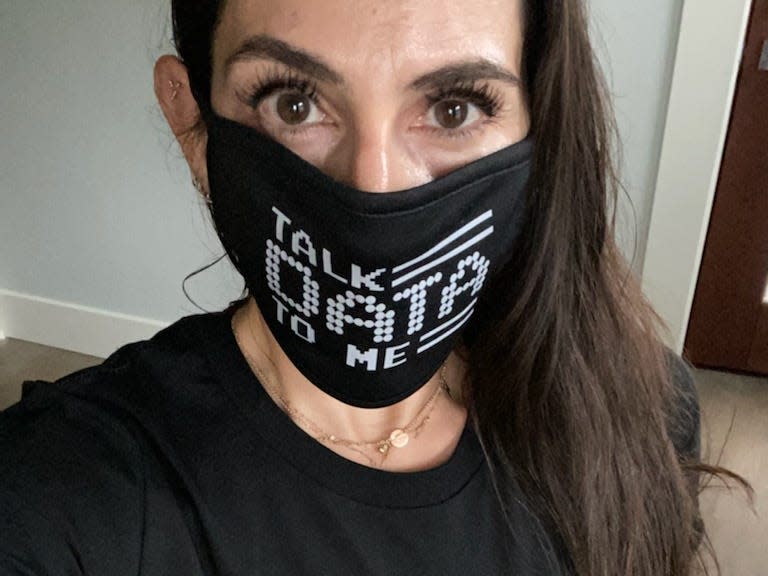