“appétit” was launched in Western New York two weeks ago by two Buffalo natives who say their approach to service is different than the national chains.

BUFFALO, N.Y. — Online food ordering has seen a huge increase during the COVID-19 pandemic and has appeared to be a lifeline for local restaurants.

But your favorite delivery app, whether Grubhub, Uber Eats, or DoorDash isn’t always the saving grace it appears to be.

Take it from someone directly involved in a local brewery/restaurant.

“We explored Grubhub at the beginning of this whole thing, and then when we looked at the fees that they charge. I mean it’s insane, you don’t really make any money off of it,” Greg Baker of Belt Line Brewery & Kitchen said.

Heil is one half of a new online food ordering and delivery company built in Buffalo for Buffalo. It’s called “appétit,” and launched two weeks ago with the help of Steven Ambrose.

“You know with those apps the more business they do the harder they get hurt,” Ambrose said.

Regardless of restaurant revenue or what someone is ordering, national ordering apps often take 20 to 30% of every purchase as commission or fees, which can add up to thousands of dollars every month. Nationally this price structure has been well-documented during the pandemic.

“We decided to take a different view on deliveries and we wanted something more user-friendly to the restaurant,” said Heil, who added:

“We just sort of rearranged the dollars and did it in such a way where it is still competitive for the end-user, and it’s still very competitive and profitable for the restaurants themselves.”

Their new service involves a $99 once a month fee for “appétit” vendors and a one-time $99 setup fee for the web interface. Heil and Ambrose, however, have waived that setup charge for the month of December.

The flat fee provides a guarantee to Western New York restaurant, bar, and brewery owners that no matter how much they make on takeout, their revenue won’t be impacted.

For places such as Belt Line Brewery, selling that restaurant experience through “appétit” can also include beer.

Belt Line Brewery is still in the process of designing their “appétit” page, along with 90 other local businesses. Right now the web app is only servicing restaurants in select areas, with plans to expand in the future.

“Our short-term goal is not to make money. It’s we want to be here in 10 years and have all these local restaurants leaving the other guys,” Ambrose said

Although unplanned, Ambrose adds with more shutdowns looming he and Heil are also happy to provide a lifeline to owners during a tough time.

Thu Dec 3 , 2020
It may still be subtle to see, and even harder to focus on with a pandemic consuming much of our energy, but for years forward thinkers in our county have pushed to make the area more tech savvy and inviting to modern businesses. While still very much a work in […] 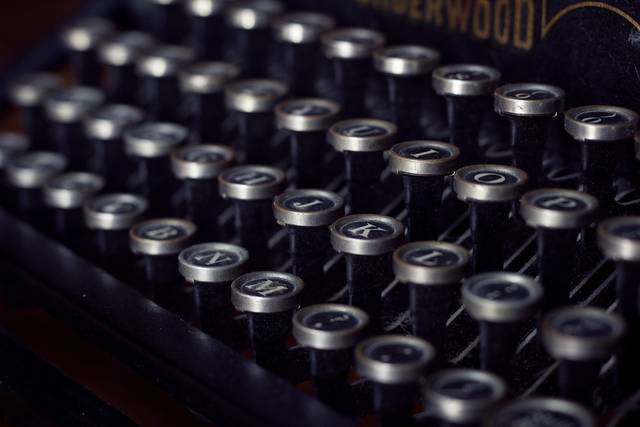