(Bloomberg) — Just eight months after they swung into action to avert a crippling depression and credit crunch, central banks are in the uncomfortable position of relying on governments to power fragile economic rebounds.

The decisions their counterparts make will affect not just the growth outlook for the next few quarters, but could shape central banks’ policy options, and even their credibility, for years to come.

Monetary authorities entered the Covid-19 crisis with the least conventional policy space — namely, interest-rate cuts — of any postwar downturn. After pulling down borrowing costs near or even below zero and deploying massive asset-purchase programs, they are now practically begging governments to step up.

Without aggressive fiscal stimulus now, the danger is that economies develop deep scars that hobble growth over the longer term. That could then leave central banks unable to reset and prepare for the next shock or recession. Monetary policy and fiscal policy are now interdependent.

Federal Reserve Chair Jerome Powell, who along with European Central Bank President Christine Lagarde and Bank of England Governor Andrew Bailey will be addressing the ECB’s annual forum on Thursday, is among those calling attention to the risk of long-term damage.

“There is a real threat here of those things,” Powell said at a press conference last week, referring to the risk of more business bankruptcies and long, skill-eroding periods of unemployment. “We’ll have a stronger recovery if we can just get at least some more fiscal support when it’s appropriate.”

For now, government aid is present, helping to preserve jobs and production capacity. The worry is that it will be withdrawn too soon out of concern to repair public finances, even as the virus continues to rage.

“Massive fiscal support has preserved production capacity,” ECB Vice President Luis De Guindos said at an online conference Thursday. “It is important that this support is maintained and, in some areas, even scaled up in the coming months.”

British policy makers emphasized the power of dual action on March 11, when a BOE emergency rate cut was explicitly timed hours before the government outlined its own spending plans, and stress their ongoing coordination.

Even while they encourage fiscal cooperation, central bankers have kept up their guard to preserve their independence. After all, from Europe to Japan they were granted autonomy decades ago out of recognition of the need to wall off money creation from political impulses.

“Central banks want the benefits of fiscal dominance — a willing partner in the battle to support the economy — without the reputational costs.”

Bailey was explicit in addressing the risk last week.

“It’s perfectly possible to have coordinated policy and obviously be very cognizant of the importance of the independence of the Bank of England,” the BOE chief told reporters Nov. 5.

Already, an uptick in U.S. government bond yields this week, spurred in part by investor optimism over prospects for an effective coronavirus vaccine, has strengthened expectations for further Fed asset purchases as soon as by year-end.

Lagarde, speaking to the ECB’s virtual conference Wednesday, highlighted that asset purchases along with long-term bank funding are the tools to focus on in the next wave of monetary stimulus. Fed watchers see the potential for adjustments in the quantitative easing program next month.

Read More: Central Bankers Say Too Early for Vaccine to Rescue Economy Yet

The Catch-22 for central banks is that the longer they keep their balance sheets bloated and interest rates near zero, the greater the risk of their being seen as having limited power.

“Right now, fiscal policy is doing what it has to do and monetary policy is playing second fiddle,” said Erik Nielsen, group chief economist at UniCredit SpA. “Most central bankers now are saying, this is the right policy at this time, but boy am I uncomfortable about it.”

Every central banker knows what lies at the end of a policy response that fails to restore the economy’s longer-term growth track: Japanification.

Since it adopted a zero-rate policy two decades ago, Japan’s central bank has gone on to snap up over 40% of the country’s government bond market, blowing its balance sheet out to more than 138% of gross domestic product.

A Bloomberg survey showed last month that a majority of forecasters doesn’t expect the Bank of Japan to tighten policy even over the longer term. The cost of that widespread assumption: Japan’s central bank has effectively lost the tool of forward guidance. Its tweaks in recent years, including the adoption of a commitment to overshoot its 2% inflation target, haven’t produced notable market reactions.

The BOJ’s counterparts are determined to prevent any perception that they become little more than financing agencies for fiscal authorities.

Powell drew a bright line on money-financed fiscal policy last week, even as the Fed scoops up $80 billion a month of Treasuries.

“That’s not something we do — we have different jobs,” Powell said in response to a question at his Nov. 5 press conference. “The job of taxation and spending goes to people who have stood for election and been elected and that’s the way it should be.”

The Fed chair also underscored that the unprecedented emergency lending programs unveiled this year, which provided a backstop for everything from municipalities to mid-size businesses, is a temporary arrangement.

“That shouldn’t be a permanent thing where we’re just another federal financing agency,” Powell said. He noted that a decision is pending on whether to extend a number of facilities that are scheduled to shutter by year-end.

Bundesbank President Jens Weidmann put it another way in a speech on Nov. 5. “In the current environment, monetary and fiscal policy are working in harmony,” he said. “Their respective goals are aligned. But we should not pretend that such harmony will be a permanent condition.”

Want to start your own business? The Dallas Black Chamber of Commerce wants to show you how

Thu Nov 12 , 2020
If you’re interested in growing or starting your own business, the Dallas Black Chamber of Commerce will be operating a four-week online business boot camp to get you prepared. The free Black Business Boot Camp will run from November 17 to December 1. In a partnership with Comerica, the chamber […] 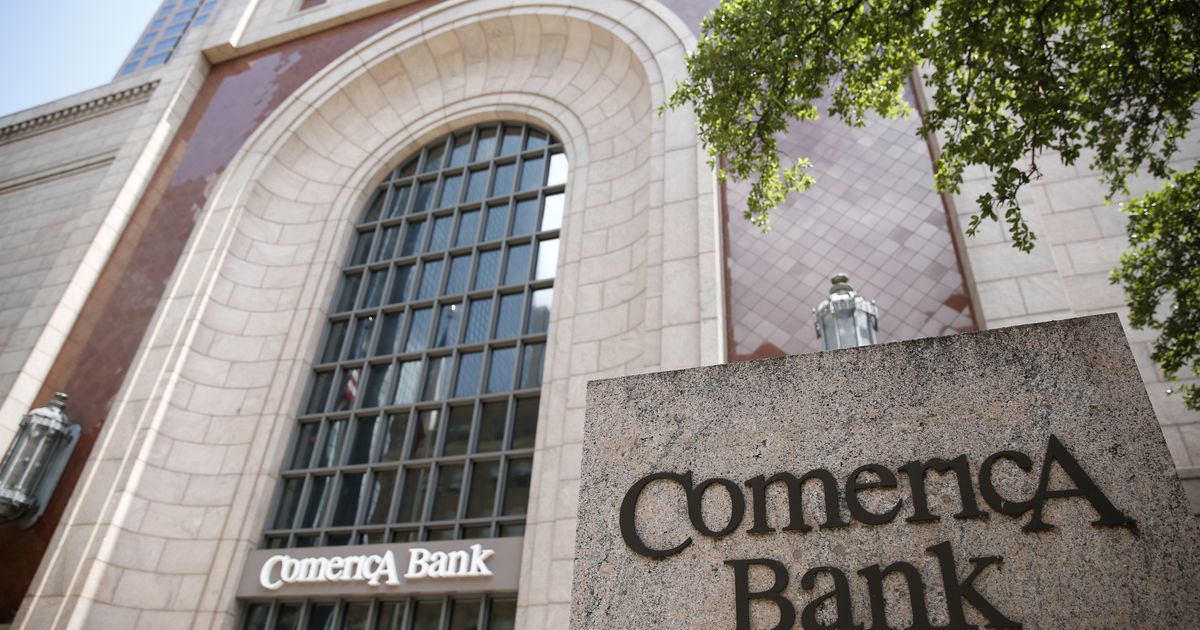