Chicago’s famous LGBT+ neighbourhood, Boystown, is changing its nickname in response to a petition that claimed it is not inclusive of women and non-binary individuals.

The Northalsted Business Alliance announced last week that it would no longer use the name in any marketing, after an online petition claimed that it reminded people in the neighbourhood that the area is “for the boys.”

The nickname Boystown was introduced for the area in the 1980s, to represent that it was a safe neighbourhood for LGBT+ people, and in 1997 then Chicago mayor Richard Daley officially recognised it as a gay village, according to the The Chicago Tribune.

In the petition, its co-author, activist Devlyn Camp, wrote that “LGBTQ neighbourhoods exist for all intersections of queer identity.”

They referenced other LGBT+ neighbourhoods, including “The Castro, Greenwich Village, West Hollywood, and many more,” and said that “Chicago’s is the only gendered nickname.”

The petition was launched following the Drag March for Change in June, where some black speakers said they were denied jobs in the area because of their race, according to USA Today.

They added: “Systemic transphobia, racism, and sexism have plagued our neighbourhood for decades, and it begins at the top, with the all-male board of the Northalsted Business Alliance. It begins with the BOYSTOWN signs.”

However, in a statement to The Tribune, Northalsted Business Alliance spokesperson Jen Gordon said: “It definitely felt like we should be doing something about it.”

She added: “If [the name] was making even a small percentage of people feel uncomfortable, it’s not something we should be using to promote the neighbourhood.”

In a separate statement, the alliance said: “While an overall majority neither were offended by the name nor want it changed, those identifying as lesbian, transgender, non-binary and queer largely do favour a name change.”

The alliance added: “To acknowledge and welcome all members of the LGBTQ+ community, the chamber will discontinue using the name Boystown in marketing and revert to the long standing name Northalsted.”

The group will now use the slogan, “Chicago’s Proudest Neighbourhood,” in its marketing.

You hate budgeting? Here are 4 alternate ways to save

Tue Sep 29 , 2020
You hate budgeting? Here are 4 alternate ways to save You’ve probably been told time and time again that budgeting is essential if you want to keep your finances on track. But what if you hate numbers? What if the very idea of making a budget sends a chill down […] 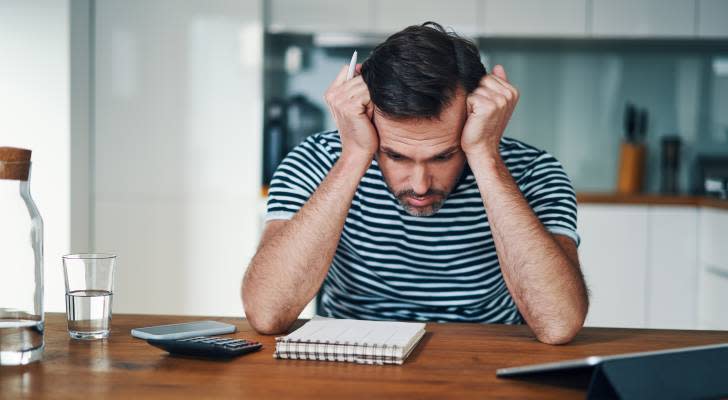