China has ordered the country’s biggest online payments platform to overhaul large swaths of its operations as regulators continue their efforts to rein in some of the most powerful Chinese internet companies.

Financial regulators outlined a laundry list of expectations for Ant Group executives in a meeting on Saturday, according to Pan Gongsheng, deputy governor of the People’s Bank of China. The central bank on Sunday released a transcript of remarks that Pan made to the media about the meeting with Ant Group. Representatives from the central bank attended the meeting, along with securities, banking and foreign exchange regulators.

The officials blasted Ant Group for having “defied” regulations, edging out rivals from the market place, harming consumer rights and taking advantage of regulatory loopholes for its own profit. They also accused the company’s corporate governance structure of being “unsound,” according to Pan’s statement.

Authorities didn’t explicitly call for a breakup of Ant Group, the Alibaba-affiliated company that operates China’s largest digital wallet, Alipay, and offers everything from investment accounts and micro savings products to insurance, credit scores and even dating profiles. The business is controlled by billionaire Jack Ma.

But Pan’s statement did suggest that Beijing wants Ant Group to overhaul its operations. Regulators told the company — which has evolved from a digital payments platform to a sprawling financial empire — to “go back” and focus on its “original” payments services, among other tasks, according to Pan.

Pan also said regulators expect Ant Group to make changes to several of its businesses, and called for a “strict overhaul” of its credit, insurance, and wealth management services. It also said that its personal credit business needs to focus on protecting the privacy of the data it collects from people.

“Ant Group must fully realize the seriousness and necessity of this rectification,” the regulators told the company. They added that the firm must develop a plan to implement these changes “as soon as possible.”

Beijing’s announcement comes nearly two months after authorities scuttled Ant Group’s initial public offering in Hong Kong and Shanghai at the last minute. It would have been the world’s biggest stock market listing.

Ant Group said Sunday that it would take heed of the latest requirements, and added that it would focus on innovation, serving small businesses and increasing competitiveness on an international scale for the benefit of the country.

“We appreciate [the] financial regulators’ guidance and help,” the company added.

It’s not just Ant Group that is under the microscope in China. President Xi Jinping made clear at a recent economic conference that one of the country’s most important goals for next year is to strengthen anti-monopoly efforts against online platforms and prevent a “disorderly expansion” of capital, according to state news agency Xinhua.

And last week, the country’s top market regulator said that it would probe alleged monopolistic behavior by Alibaba. It also summoned representatives from Alibaba, Tencent, JD.com and other big internet firms and warned them against dumping goods at unreasonably low prices, creating monopolies and abusing consumer data for profit.

The tech sector has been shaken by the heightened scrutiny. On Monday, shares of Alibaba fell 8% in Hong Kong, even as the company announced that it was significantly raising the size of an ongoing share buyback program.

The stock, which is trading at its lowest levels in six months, has lost 32% since a peak in October, just before the Ant Group IPO was pulled. That equates to nearly $300 billion wiped off its market value.

Read This Before Buying Your First RV

Mon Dec 28 , 2020
By Liz Weston Recreational vehicle sales are soaring, and the RV industry expects 2021 to be a record-breaking year. Dealerships say much of the demand is coming from first-time buyers and others anxious to find a safer way to vacation during the pandemic. As any RV owner will tell you, […] 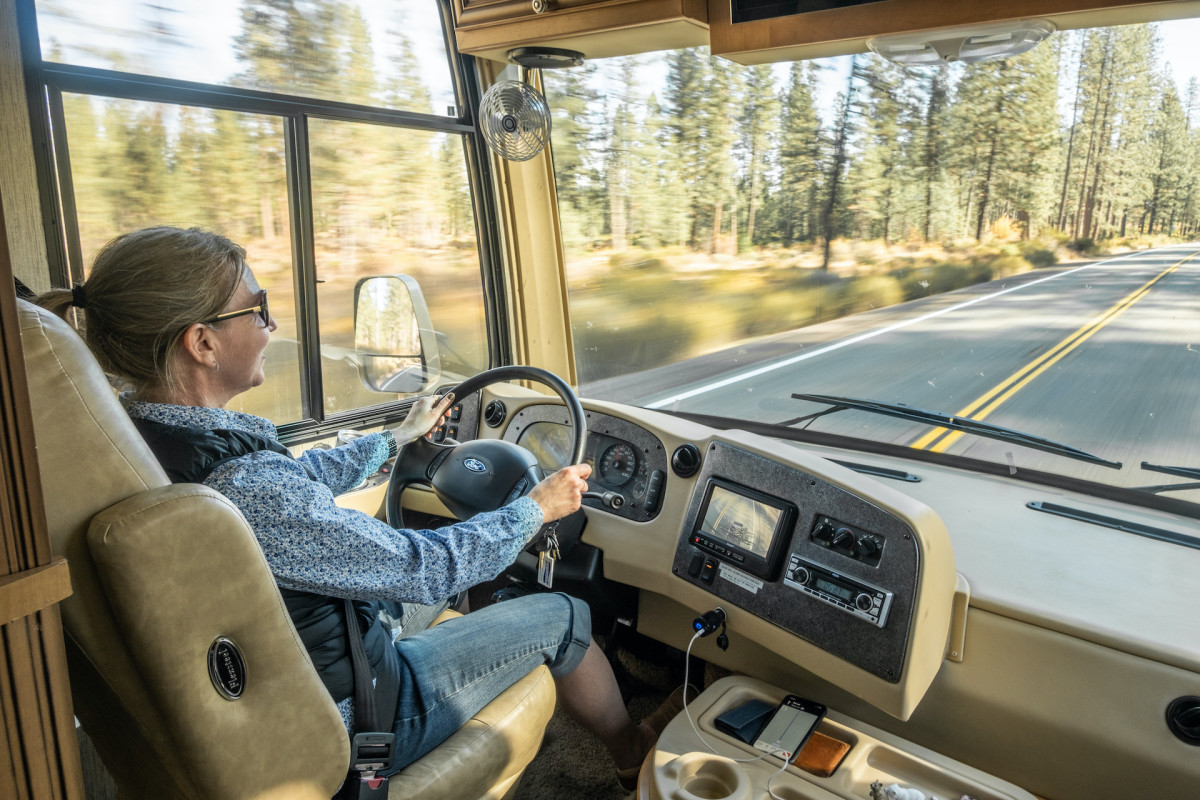