The stock sale would value the whole e-health clinic at US$28.5 billion if it prices at the top of its range. The IPO will be valued at US$4 billion if the overallotment option is exercised due to strong demand. That would also make it Hong Kong’s largest IPO this year.

JD Health is looking to sell 381.9 million shares, priced in a range from HK$62.80 to HK$70.58, according to the financial wire services, which have seen copies of the term sheet. Investment banks are starting to market the deal here on Wednesday.

The company’s prospectus says it is the largest online healthcare platform in China by revenue, with C¥10.8 billion (US$1.5 billion) in revenue last year. The company, launched in 2018, currently receives most of its business filling prescriptions for drugs online. It also says it is the largest online retail pharmacy, with a 29.8% market share, the market share figures coming from Frost & Sullivan. It had 72.5 million active users as of mid-year, the company said, up 35.5% in a year.

JD.com is China’s second-largest e-commerce site, behind Taobao, the mass-market platform run by Alibaba Group Holding (BABA) . The companies have branched out into an incredibly wide range of businesses, both online and real world.

The two groups also have competing online health clinics. Alibaba Health Information Technology HK:0241, which has a U.S.-listed ADR under ALBBY, currently has a market capitalization of US$34.6 billion.

JD.com already has carved out privately held subsidiaries such as JD Digits Technology Holdings, its online finance business, and JD Logistics, its logistics business. This would be the first IPO for one of its family of companies. Nasdaq-listed parent JD.com issued US$4.4 billion in stock with a secondary listing in Hong Kong in June. That was in preparation for a potential Nasdaq delisting should the pressure on U.S.-listed Chinese companies continue to intensify.

JD Logistics is looking at an IPO, probably in Hong Kong, that could raise at least US$5 billion and value the company at about US$40 billion, according to IFR, citing preliminary discussions with investment banks. It operates 800 warehouses across China.

JD Digits, the fintech, filed a prospectus in September with the STAR Market in Shanghai. But regulators recently have cracked down on e-finance in China, resulting in the suspension Nov. 3 of the planned, world-record US$37 billion IPO of the Alibaba fintech spinoff Ant Group. It isn’t clear how that would affect JD Digits, though the greater scrutiny fell on Ant Group from the Shanghai stock market, not the market in Hong Kong, which only suspended the IPO because its co-listing in Shanghai could not proceed. JD Digits would be wise to consider a Hong Kong listing, in other words.

JD.com is 20% owned by the Chinese video game maker Tencent Holdings TCEHY, which operates the superapp WeChat in China. Walmart (WMT) owns another 12% of JD.com. Tencent and Alibaba have attempted in China to restrain investors, making substantial shareholders sign agreements that they will not invest in the companies of the other “gang” if they are given access to a hot startup. Chinese regulators are now considering steps to prevent such anticompetitive behavior.

With book building starting today, JD Health shares are due to be priced next Tuesday if all goes well. That would then allow the shares to start trading on Dec. 8.

The shares on sale represent 12.2% of JD Health’s equity, and 13.8% if the overallotment goes ahead. BofA Securities, Haitong Securities and UBS are underwriting the stock sale.

JD.com currently owns 81% of JD Health and says it will retain a majority stake after the offering. JD Health plans to use the proceeds from the stock sale to expand its business in China. There is likely to be intense competition in online health, and Chinese companies in digital businesses have a history of undercutting each other aggressively to win market share. Neither Alibaba Health nor competitor Ping An Healthcare & Technology HK:1833, with an ADR under PIAHY, have yet turned a profit.

JD Health generated C¥8.8 billion (US$1.2 billion) in sales in the first six months of this year, but generated a C¥5.4 billion loss (S$761 million). Excluding a one-time deduction stemming from the conversion of preferred shares, it would have generated a profit of C¥371 million (US$52.3 million).

Hong Kong’s stock market has not seen the kind of recovery enjoyed by equities in China. The benchmark Hang Seng Index in Hong Kong is still looking at a 5.4% loss so far this year, whereas the CSI 300 of the largest stocks in Shanghai and Shenzhen has raced ahead year to date with a 19.9% gain.

But the secondary listings of tech stocks such as JD.com; Alibaba, in a US$12.9 billion Hong Kong secondary last November; and video game maker NetEase (NTES) , which sold US$3.1 billion in shares in a secondary listing in June, have been changing the makeup of the Hong Kong market.

Get an email alert each time I write an article for Real Money. Click the “+Follow” next to my byline to this article.

Wed Nov 25 , 2020
November 25, 2020 7 min read Opinions expressed by Entrepreneur contributors are their own. Podcasts are one of the most powerful ways to build rapport with your audience and one of the best ways to build a brand and market and sell digital products, especially online courses. Once you have […] 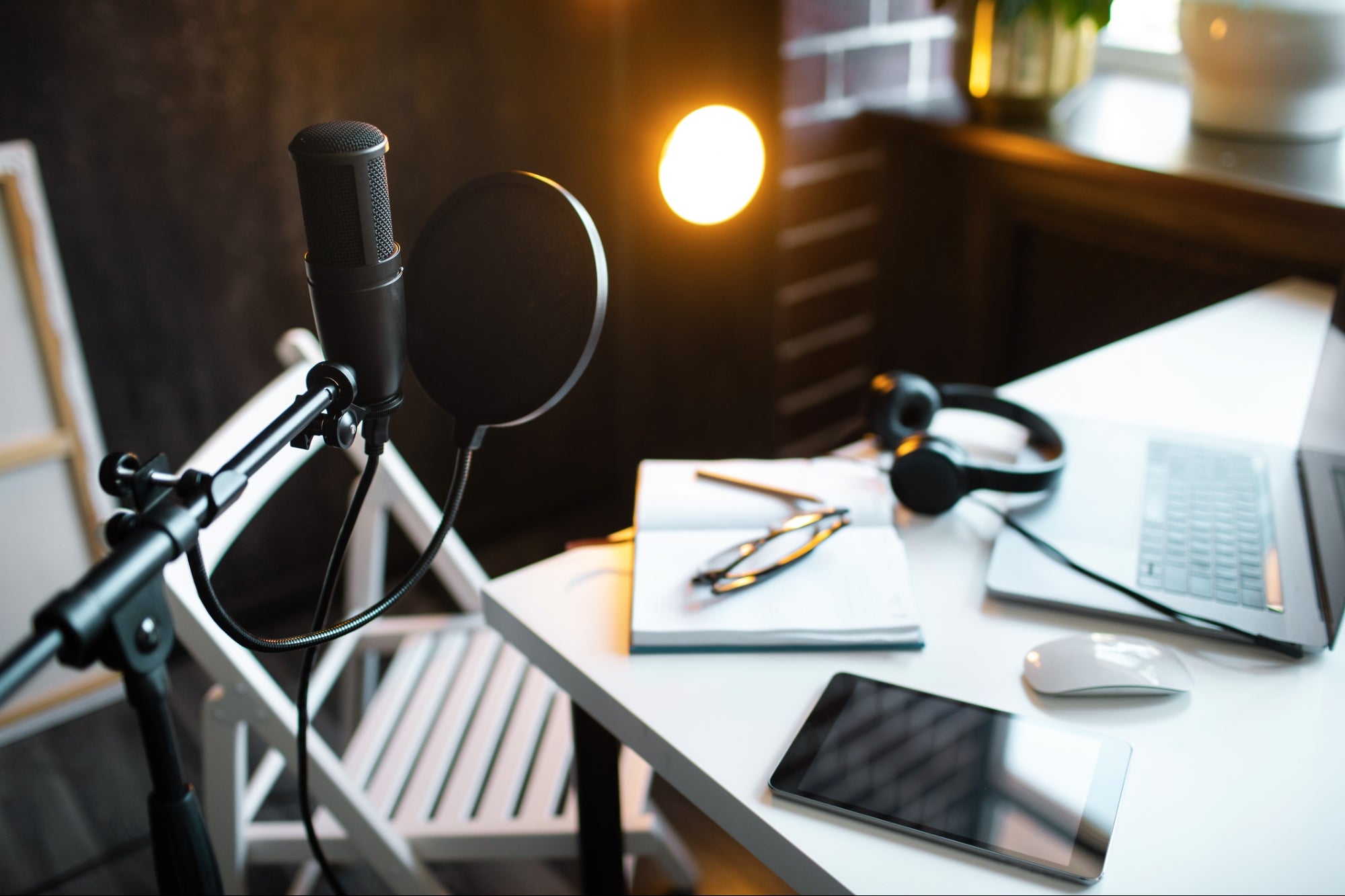