Women who work in the province of Liaoning in northern China will be given two days’ leave a month for period pain. The new regulations are part of a government push to improve women’s rights in the workforce, but not everyone believes it will achieve that.

Wei Yiran, 26, fears it will increase discrimination in the workplace and create barriers for women seeking jobs. “My first reaction was that this would make it more difficult for women to find work,” says Wei, 26, a Guangdong-based volunteer teacher who educates young women in rural China.

“Chinese employers have long treated women and their pregnancy as costly burdens. Adding menstrual sick leave, employers might feel hiring women will bring too much hassle,” she says.

Get the latest insights and analysis from our Global Impact newsletter on the big stories originating in China.

The new law, beginning in March 2021, requires companies to offer one to two days leave for employees suffering severe period pain, provided they have medical proof.

The new regulations sparked heated debate online in China, with many concerned the changes would be detrimental to working women. “Let’s hope we won’t see a piece of news next year about a woman getting fired for taking menstrual sick leave,” said one of the most popular comments on Weibo.

The rules are part of a raft of new labour protection regulations by the provincial government, which also includes 98 days of maternity leave, an annual gynaecological examination paid for by the employer, and expanding anti-sexual harassment training in the workplace.

In August, state-owned newspaper the Liaoning Daily reported that the government drafted certain sections of the regulations in preparation for expected policies that will loosen the limit on the number of children Chinese families are allowed to have.

The Liaoning government hopes a more flexible work environment will create a work-life balance that will encourage women to have children.

China’s population is expected to begin shrinking around 2030 because of a rapidly ageing population and dwindling birth rate. Many fear the shift could significantly slow economic growth and strain the health care system and pension fund.

Wei argues that giving women period leave won’t result in more women giving birth. She says the decision is based on a woman’s circumstances and her opinion about the future her child would be born into. She believes the government should offer tax and financial incentives to employers for hiring women.

Menstrual leave is already provided in Ningxia, and Shanxi and Hubei provinces, according to British newspaper The Independent. Globally, women in Japan have been granted menstrual leave since 1947, and female employees in Taiwan and South Korea are offered one day a month, according to CNN.

Indonesia offers women two days leave a month, but they rarely take it because employers perform physical examinations on them before allowing the leave, CNN reported.

A poll by online media outlet Cover News, showed almost 60 per cent of the 51,000 participants supported the new policy while 30 per cent feared it would make it more difficult for women to find work. Many of the participants called on other regions of China to consider introducing similar policies.

Chinese-born writer and social commentator Lijia Zhang says the changes were a sign of social progress, pushed by more assertive Chinese women. “For a long time under Mao, his idea of gender equality was to deny the physical difference between men and women. The model women of the time were the ‘iron maidens of Dazhai’ who could carry as much night soil as men,” says Zhang.

She said the legislation would help lift the taboo surrounding women’s health issues, and encourage the public to have a conversation about a condition that affects so many women.

“I understand that some women are worried that the period leave may make it harder for women to find employment, but if everyone obeys the regulations and respects women, then the new order shouldn’t be a concern,” she says.

5 questions to ask when shopping for index funds

Wed Dec 30 , 2020
This article provides information and education for investors. NerdWallet does not offer advisory or brokerage services, nor does it recommend or advise investors to buy or sell particular stocks or securities. If your eyes glaze over when hearing the term “index funds,” you’re forgiven. But the dull, mathematical spirit of […] 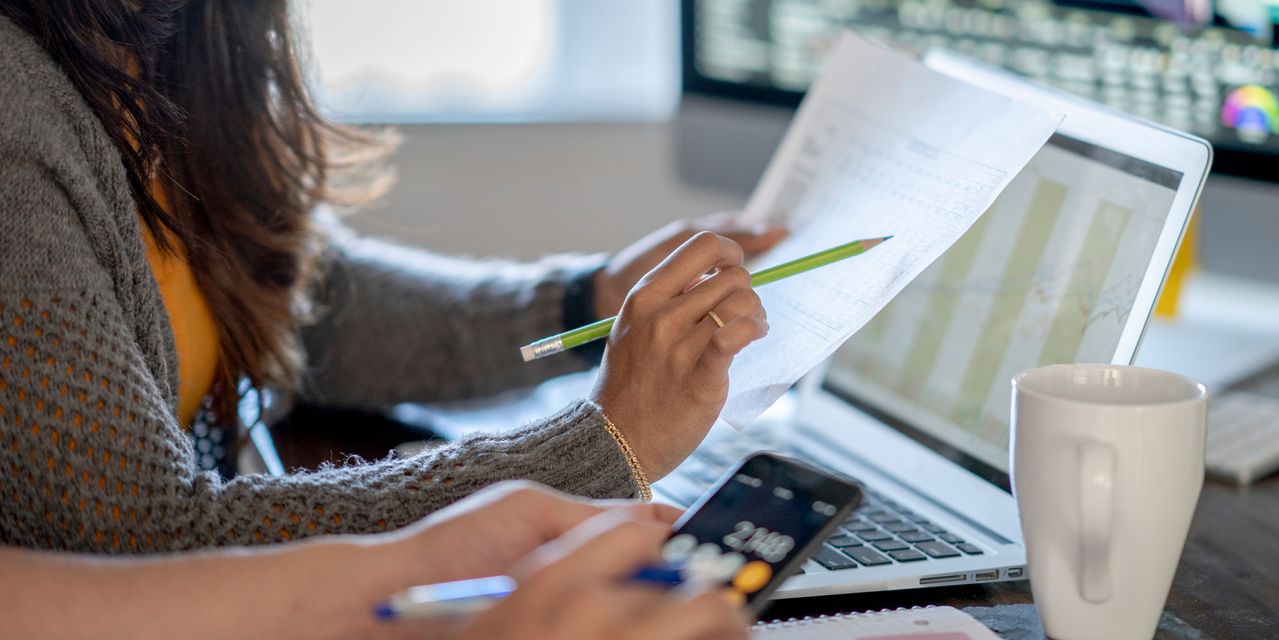