Extensive delays at the U.S. Postal Service have pushed millions of Americans to do the thing they swore they wouldn’t this holiday season: shop inside stores.

On Thursday, parking lots across the U.S. filled with shoppers grabbing last-minute items after admitting to themselves that the in-transit orders they placed online days or weeks earlier might not arrive in time for Christmas.

“Christmas comes whether the Postal Service does or not,” said Simeon Siegel, analyst at BMO Capital Markets. “At the end of the day, Santa has to deliver. If that means that the Postal Service or port stoppages or any other supply bottlenecks are preventing items from getting to the tree, there’ll be a last-minute attempt to find something.”

The rush to the mall is good news for retailers, many of which are still trying to make up for the sales they lost when shut during pandemic stay-at-home orders. In-person purchases carry higher profit margins than delivered items, and shoppers are more likely to add impulse buys when gift-hunting in store, boosting companies’ sales.

Americans have largely shunned in-person shopping this year to steer clear of potential exposure to the coronavirus. Seasonal shopping started weeks earlier than usual and more of the volume moved online, resulting in Black Friday visits dropping 52% compared with a year earlier, according to data from Sensormatic Solutions. It was also down sharply over Super Saturday weekend, traditionally the last shopping surge before Christmas.

But as the Postal Service reports “unprecedented” volumes and large swaths of its workforce out due to COVID-19, those packages are piling up in delivery trucks and processing plants rather than under the tree. With only about 12 hours until Christmas, some U.S. shoppers decided they had to mask up and hit the stores after all.

In an email, the Postal Service reported “historic volume” and said its 644,000 employees “continue to work diligently to address issues and remain focused on delivering the holidays and beyond for the nation.”

The delays have opened a window that retailers are mobilizing to fill. Macy’s Inc. continued to offer curbside pickup on Christmas Eve, though same-day delivery ended the previous day. Target Corp., largely viewed as a pandemic-year winner, let shoppers order as late as Thursday afternoon for curbside pickup or same-day delivery with Shipt. Target said in an email that it has seen “a surge in usage” of same-day services in the days leading up to Christmas.

“There’s surprisingly a lot of people heading out last minute,” Gabriella Santaniello, founder of retail research firm A-Line Partners, said after visiting stores near Los Angeles in the days leading up to Christmas. “Yesterday I was at one mall, and it was the busiest mall I’ve been to since pre-pandemic.”

That marks a big change from just a few days earlier, when the Super Saturday crowds never materialized. Activity during Super Saturday and Black Friday weekends was so low, in fact, Sensormatic Solutions had to revise down its foot-traffic forecast for the entire holiday season. That’s because as of last Saturday, shoppers still held out hope their orders would make it.

“Shipping delays have been an issue this year, which is resulting in consumers shifting from online to in-store to make their last-minute purchases,” according to the International Council of Shopping Centers. Less than half of consumers had finished their holiday shopping heading into last weekend, it said.

Mackenzi Farquer, owner of Lockwood, a small chain of boutiques in New York City, is experiencing the boom firsthand. She said there was a “block-long line” outside her Astoria, Queens, location on Christmas Eve when she arrived at work at 10 a.m. The day before was the busiest her store has been since the pandemic began, and she has had to turn away shoppers at closing time.

“To me, as a retailer, it’s shocking,” she said. “We close at 6 p.m. tonight and I suspect we’ll have to tell people that unfortunately, they can’t come in. Last night we had to close even though there were folks still in line waiting to get in.”

Jonah Zimiles, who owns Words Bookstore in Maplewood, N.J., said that although business has dropped sharply during the pandemic, foot traffic has picked up recently because of shipping delays, even beyond the expected last-minute shopping that is typical in any season.

5 Ways to Upgrade Your Home Without Going Into Debt

Fri Dec 25 , 2020
Image source: Getty Images. While it doesn’t influence our opinions of products, we may receive compensation from partners whose offers appear here. We’re on your side, always. See our full advertiser disclosure here. My husband appears incapable of turning down an adventure. Often, that means a move to a new […] 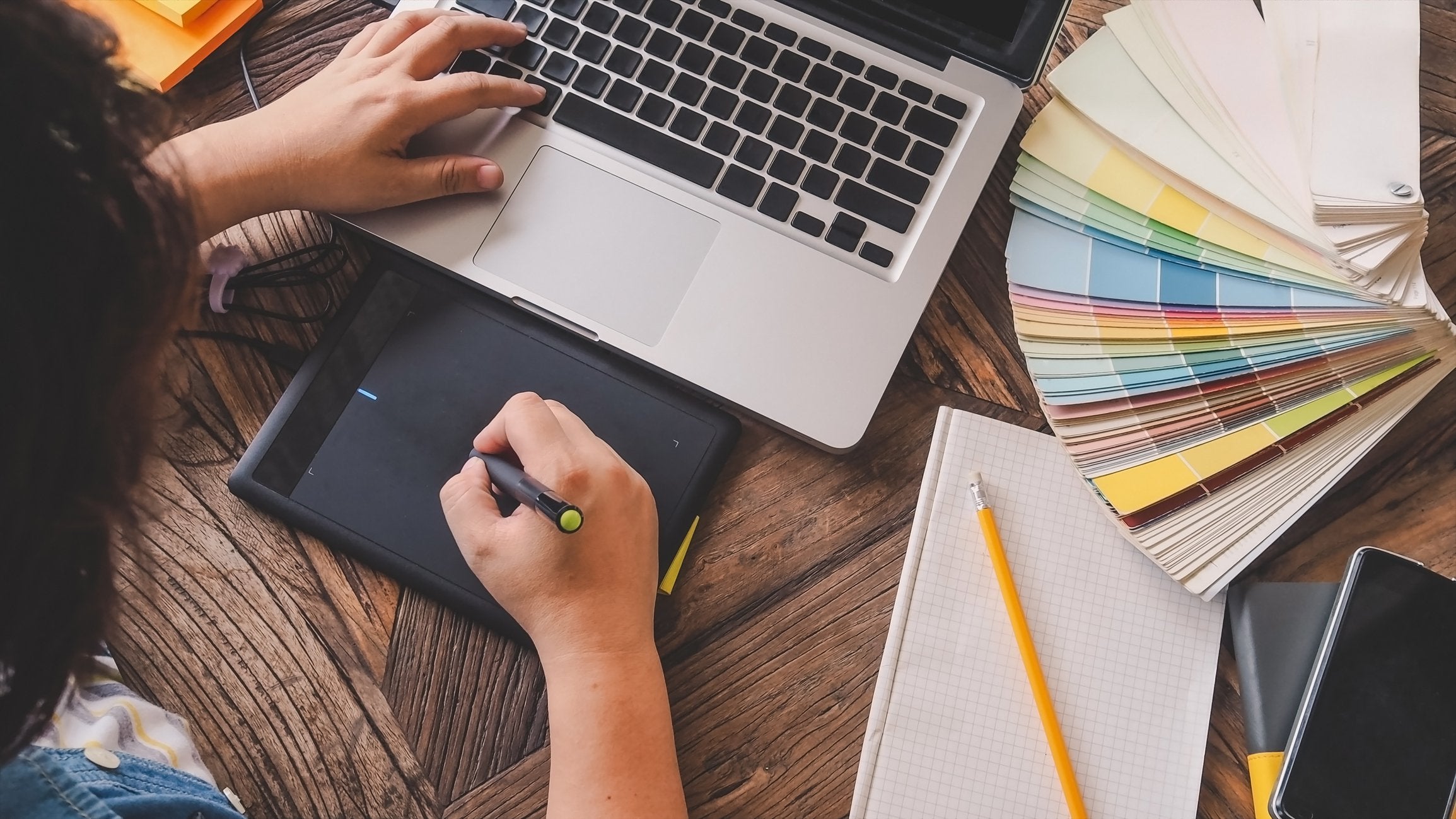