It’s time for Constellation Brands to toast the completion of its latest acquisition, one made with the future of alcohol consumption in mind.

The maker of Corona beer and Robert Mondavi wine said Wednesday it will purchase direct-to-consumer wine brand Empathy Wines. Terms of the transaction weren’t disclosed. Empathy Wines was founded in 2019 by well-known entrepreneur, wine expert and media personality Gary Vaynerchuk. The deal comes on the heels of Constellation Brands (STZ) selling its lower priced wine portfolio to E.J. Gallo for $1.1 billion. It will instead focus its efforts on higher-end wines such as Robert Mondavi and now, Empathy Wines.

The Empathy brand hawks $20 bottles, sustainably raised wine delivered directly to subscribers. Vaynerchuk — who has extensive marketing experience and is the CEO of VaynerMedia – has used his 10 million plus follower presence on Twitter and Instagram to help drive interest and sales for Empathy Wines. For its part, Empathy Wines has nearly 54,000 followers on Instagram which isn’t too shabby considering its relative newness to the wine space.

Vaynerchuk will stay on at Constellation Brands in a consulting capacity.

“Well, clearly the consumer is accelerating the choice of having a direct relationship with friends and products and wine. If you think about the statistics, only about a third of people really needed to buy alcohol online prior to COVID-19. Now that number is probably 80% to 90%. But there was an incredible acceleration of the trend of consumers choosing a direct-to-consumer channel,” Robert Hanson, Constellation Brands wine and spirits president told Yahoo Finance. “I think the channel is growing at more than two times the rate at the general market. And you had to step back and ask why right? I think in the end, brands that have a direct relationship with the consumer will have a high degree of obsession.”

Added Vaynerchuk in the same interview, “It’s extremely hard to sell, I am not in the business of selling businesses.” Vaynerchuk said the decision ultimately came down on getting Empathy Wines to reach its full potential. To make that happen, he saw Constellation’s infrastructure as the most ideal to drive that mission forward.

Constellation further saw an opportunity to bring in the next generation of wine drinkers, comparing Vaynerchuk to Mondavi.

“Mr. Mondavi had the foresight to create the modern wine business in the United States…that same entrepreneurial spirit is present in Gary and his team,” Hanson added.

Indeed it’s a damn good time for Constellation Brands to be looking to scale up a digitally native wine brand. Let’s just say they have a very captive audience right now of wine drinkers, which are clearly opening up their wallets.

Total dollar sales of wine are up an impressive 29.3% year-over-year for the period of March 7 through June 13, according to Nielsen. Comparatively, Nielsen’s data shows total alcohol sales being up 26% during that same timespan.

Meanwhile for Vaynerchuk, the deal brings him one step closer to his life-long dream of owning the New York Jets, but admits “it’s the process” that makes this “out of body experience” all worth it.

Both Hanson and Vaynerchuk will be on Yahoo Finance’s The First Trade today at 9:00 a.m. ET to discuss the transaction further.

Brian Sozzi is an editor-at-large and co-anchor of The First Trade at Yahoo Finance. Follow Sozzi on Twitter @BrianSozzi and on LinkedIn.

Wed Jul 1 , 2020
The UK’s competition watchdog is calling for the government to introduce tough new rules to rein in the power of Facebook (FB) and Google (GOOGL), following a year-long review into the digital advertising market. The Competition and Markets Authority (CMA) said on Wednesday it was recommending a new regulatory regime […] 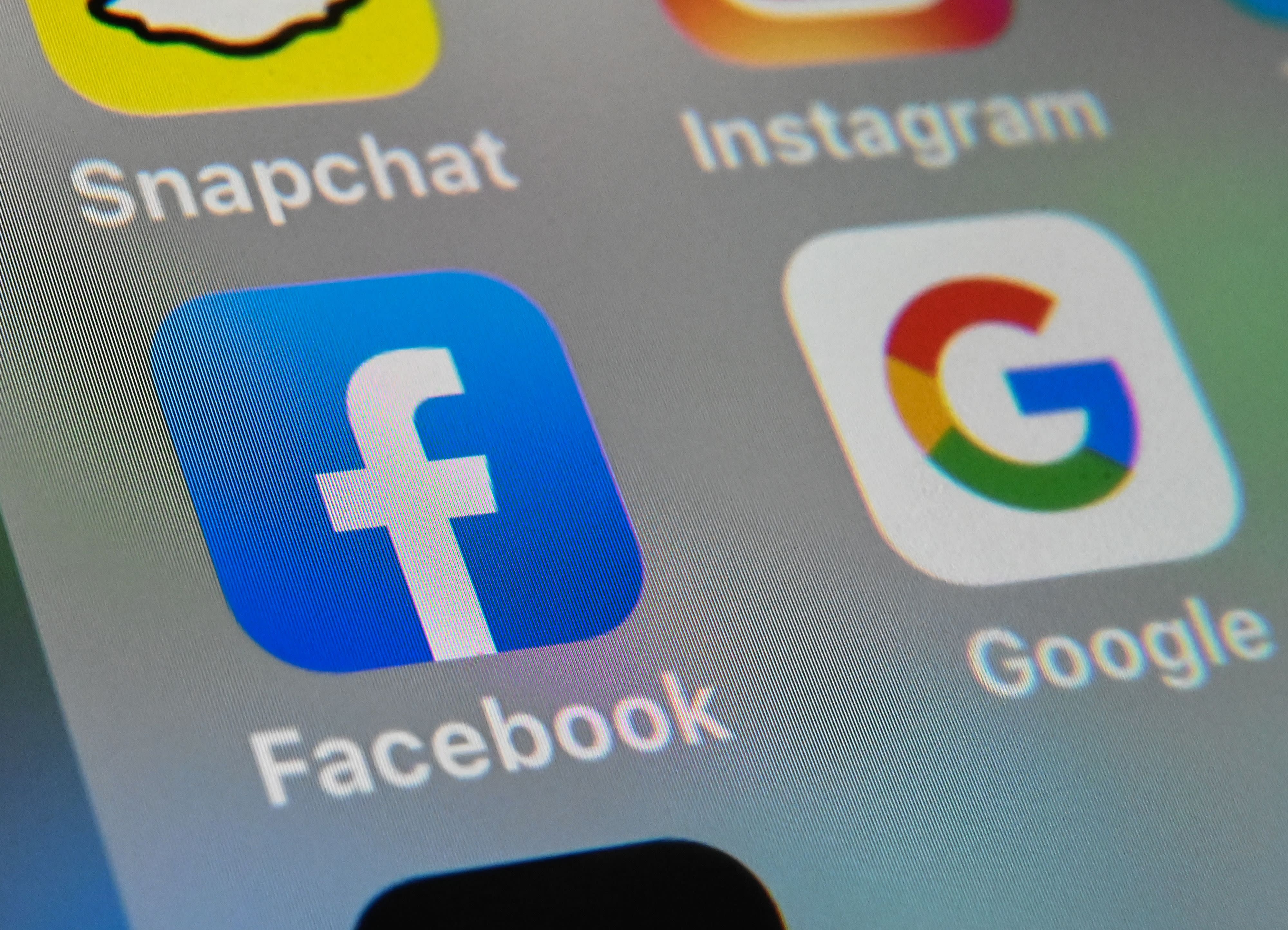 Where To Get A Coronavirus Vaccine At Roswell Publix

Concierge Medicine Has Boomed During Covid. Here’s How to Tell if It’s Right for You.