The COVID-19 pandemic and the political ramifications that come with it have forced many universities to make tough, many hard financial decisions.

The Trump administration’s plans to strip international students’ visas if their universities and institutions continue online-only instruction would force over 1 million students to leave or be deported.

Ken Kaiser, Chief Financial Officer at Temple University, joined Yahoo Finance’s “On the Move” to discuss the adverse impact COVID-19 and the administration’s plan would have on not only his school but institutions all over the U.S.

“The bottom line is that these international students pay for a public university like Temple out of state tuition. And that is a significant driver for our net tuition revenue at the University. So it is a big concern,” says Kaiser, who tells Yahoo Finance that Temple University is trying to work out partnerships with other international universities where the school’s foreign students can do at least a semester of study abroad.

Kaiser says that Temple has decided to keep tuition flat this year, but he also adds that this decision does come at an economic cost to the University. He notes that Temple’s endowment is $650 million in comparison to that of Princeton University, which enjoys an endowment north of $25 billion.

Temple has already refunded more than $20 million in student fees, mainly for room and board, and select student course and parking fees.

“We just simply don’t have the finances to support a reduction in tuition.”

In preparations for leaner enrollment, Temple has reduced administrative salaries. The university has also tapped into a line of credit that it has with JP Morgan (JPM) and has taken out a second line of credit to use if the situation should call for additional funds.

Kaiser also tells Yahoo Finance that going into the next fiscal year, the University is planning for a 5% reduction of undergraduate enrollment.

“We have some contingencies in place if that number were to be greater than that,” Kaiser says. “One positive sign for the University is we had our first and second summer sessions enrollment increase for the first time in over a decade. And both those sessions were essentially online. So on one hand, that’s a positive. On the other, we all know what’s going on in the uncertainty around that. So we are planning for a decline, and we hope that it is within that 5% reduction.”

Kaiser tells Yahoo Finance that Temple University is putting the health and safety of its students first.

“We are not an online university, even though we offer some online courses in due course of business. So what we’re doing right now is essentially keeping all of the fixed costs and everything associated with running a campus while pivoting to a significant number of classes online,” he said. “We don’t have the infrastructure to teach 40,000 students in an online experience. So what we’re telling parents is, ‘You know, this is a one time — hopefully a one time — one more semester of a significant remote learning experience.”

When asked how the pandemic might change higher education, Kaiser says that he believes that the current situation “will be a jumping-off point for change.”

“I think we will see consolidation. I just don’t know how a lot of the smaller private universities are going to survive this, especially if it lasts into the spring… States will almost mandate that some of their universities do consolidate,” he says. “So I do think you will see universities becoming more efficient, hopefully, more affordable. And I do think there will be more of a shift to an online medium.”

Tue Jul 14 , 2020
Cheap cycling shoes might, to some, feel like hypocrisy. Yes, it’s possible to buy cheap cycling shoes that perform the task of clipping your feet to your pedals, but the performance will likely be lacking, and the durability will undoubtedly suffer.  When searching Google for ‘cheap’ anything, you’re not intending […] 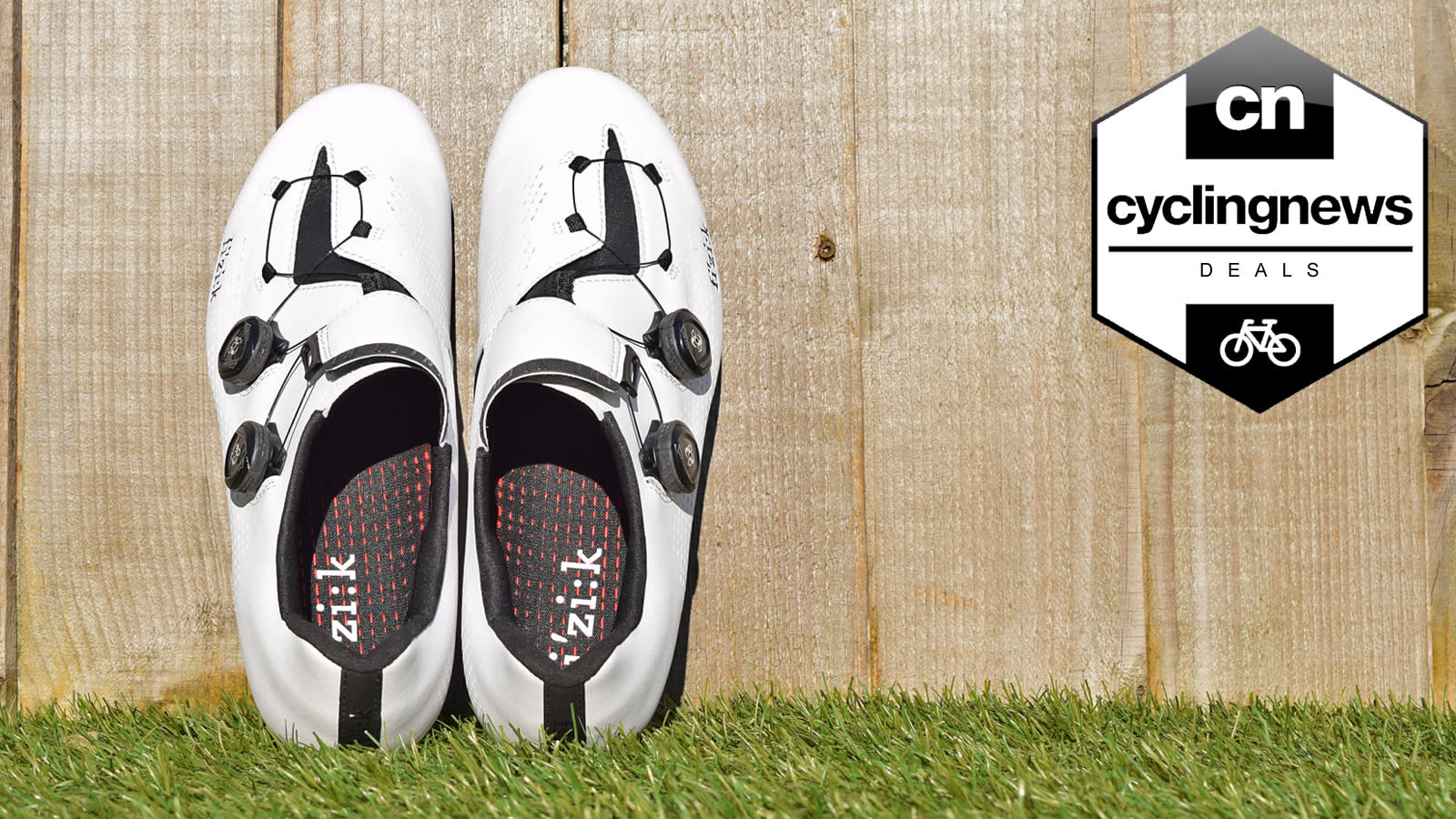