“I’ve never seen, in my 28 years’ experience, the amount of fraud that I’ve seen currently,” Roy Dotson, an assistant to the special agent in charge of the Secret Service, told CNBC. “And I think that’s just based sheerly on the amount of money the CARES Act allocated into Covid-related fraud and stimulus.”

Roy Dotson, assistant to the special agent in charge of the Secret Service.

Dotson said fraudsters find so-called “money mules” to deposit funds into the apps, then move them from one account to the other in an effort to hide the source of the funds. He described the volume of fraud as “inevitable” based on the size of the program.

“Just the amount of money, you’re going to have different criminal organizations and individuals, basic scam artists, that are going to try to take advantage of that money,” he said.

The Secret Service has 700 pending investigations related to the Paycheck Protection Program and the Unemployment Insurance Relief program. Dotson said in an increasing number of those cases, the suspects used one of the apps to move the stolen money.

So far, 80 defendants have been charged with attempting to steal more than $240 million from the PPP program, a Justice Department spokesman said.

Law enforcement officials say some of the fraud is essentially hiding in plain sight.

Take the case of Fontrell Antonio Baines, known as “Nuke Bizzle.” In a music video posted online, he brags about getting rich by stealing Covid-19 unemployment benefits. The video has a disclaimer that says it was produced solely for entertainment purposes.

But a federal criminal complaint filed in October claims otherwise. The rapper is facing charges of fraud, aggravated identity theft and interstate transportation of stolen property in connection with obtaining more than $1.2 million in Pandemic Unemployment Assistance benefits.

The complaint spells out how authorities say the funds were allegedly stolen: Baines and his co-schemers submitted applications for unemployment benefits that contained false information. They then obtained debit cards loaded with the fraudulently obtained benefits and had them mailed to various addresses and then made cash withdrawals at ATMs or when making purchases in stores.

Some of the funds were accessed via money transfers on Cash App, according to the complaint.

Baines has pleaded not guilty. He declined to comment through his attorney.

Local law enforcement officials say the explosion of the fraud is also directly related to criminals who target users of the apps desperate for quick cash due to the pandemic. In these cases, fraudsters often entice users on social media to send them money either for products that don’t exist or as part of a larger scheme to steal their money.

“It’s almost a degree of hiding in plain sight, because they will say, ‘Hey, listen, this is a perfectly legitimate business opportunity,'” said Detective Jason DeLuca of the Coral Springs Police Department in Florida. “And I think that they almost use that blatant conspicuous advertisement to say, ‘Obviously if this was fraudulent, we wouldn’t be advertising on social media like this.'”

DeLuca and his partner, Detective Ricardo Pena, also have seen an increase in criminal activity during the pandemic.

Pena said the technique used by criminals laundering CARES Act funds is the same as other schemes that exploit the ease and anonymity of moving money through one of the apps.

“If you’re a bad guy, you find a way to get money illicitly. Now the money is in your account and they’re able to get it transferred in this peer-to-peer platform,” Pena said. “Once in that peer-to-peer platform, they’ll go ahead and send it out to different accounts. It could be their own account or there could be other associates that they’re sending money to.”

The transfers are done very quickly so the cash can be taken out as soon as possible, leaving a difficult money trail to trace, he said.

Schemes targeting app users who are desperate for quick cash are posted on social media. Numerous posts on Instagram and Facebook, for example, offer various ways to make money by sending and receiving funds through one of the apps.

Statistics compiled by Apptopia, which analyzes mobile app data, show online complaints on Google Play and the App Store about fraud and scams have been on the increase this year, with the most related to Cash App.

The Better Business Bureau also confirmed it received an increase in complaints this year mentioning frauds and scams, with the majority targeting PayPal.

Officials from all four apps told CNBC they have aggressive anti-fraud measures in place and actively monitor unusual activity.

A Cash App spokesperson said, “Preventing fraud is critically important to Cash App. We continue to invest in and bolster fraud-fighting resources by both increasing staffing and adopting new technology. We are constantly improving systems and controls to help prevent, detect, and report bad activity on the platform.”

The company recently released an AI-driven feature that flags potential spam or scams for payments in the app and sends text messages to users when it detects suspected fraud.

A spokesman for Venmo and PayPal said the company takes “every instance of potential fraud very seriously and we proactively work with law enforcement agencies and industry partners to quickly mitigate potential issues. PayPal and Venmo deploy a range of measures to stay ahead of the anticipated increases in online criminal activity, including enhanced transaction monitoring to detect unusual patterns in payments moving through our platforms. We also harness key word tracking, suspicious matter reporting, sanctions and watch list enforcement, and other sophisticated fraud detection models to protect our customers.”

Zelle does not disclose fraud detection practices, a spokesperson said, but has a strong consumer education program.

“Since Zelle is offered primarily through the mobile banking apps of hundreds of financial institutions, we encourage consumers to contact their bank or credit union immediately if they believe they have been a victim of a fraudster or scammer. After the consumer reports the incident, their bank or credit union will partner with Zelle to put protocols in place to stop and shut down any future activity,” a statement from Early Warning Services, the network operator of Zelle, said.

Wed Nov 18 , 2020
Shopify (NYSE:SHOP) is an incredible company and an even more amazing stock. Over the last five years, shareholders have pocketed over 3,000% returns. If you are feeling left out, don’t despair; this e-commerce platform is just getting started. Here are 12 reasons you should make this growth stock part of […] 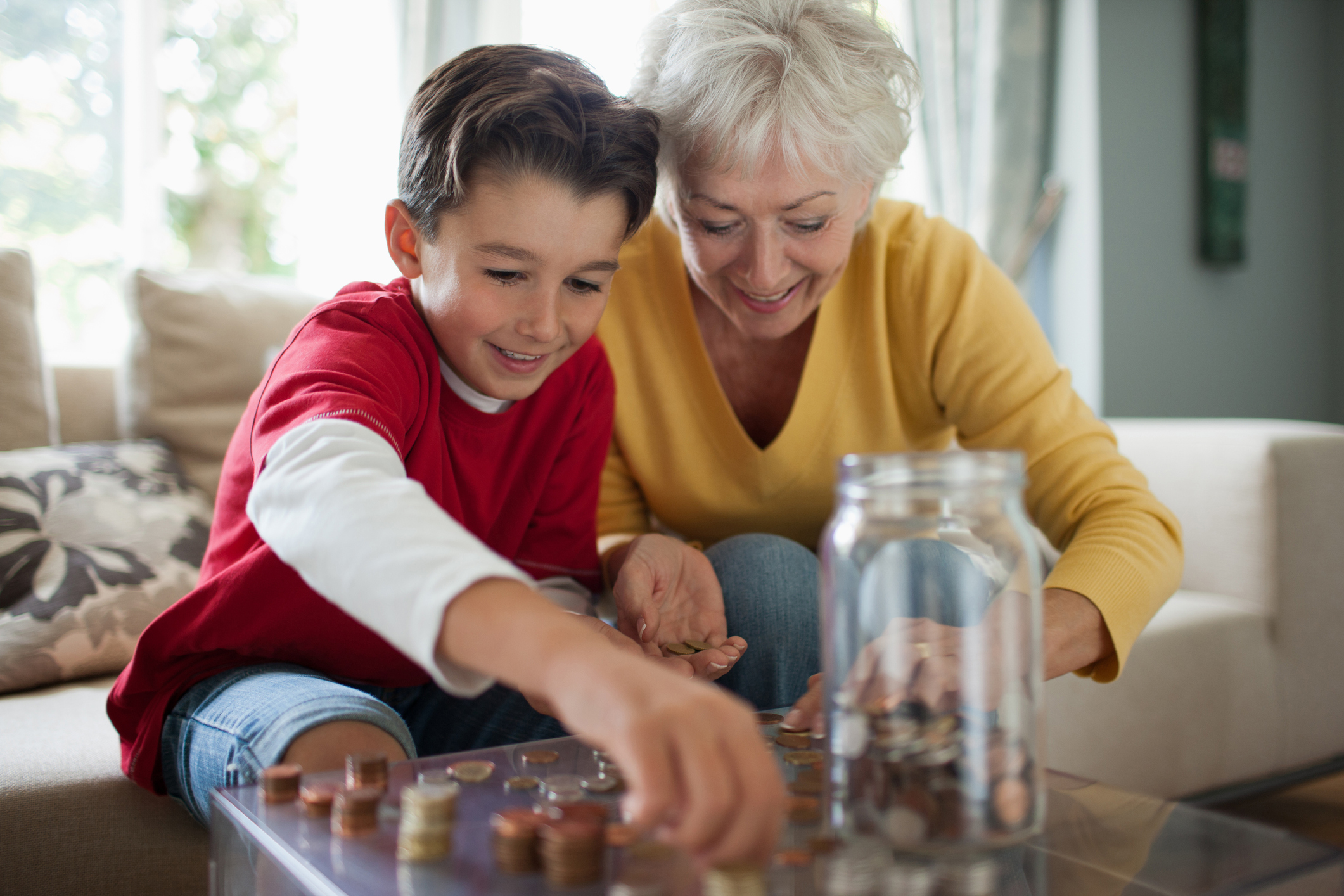