CINCINNATI — The 2020 holiday season is long over, but some Cincinnati-area families are still waiting for a hoped-for special gift that failed to arrive for Christmas — and still has yet to arrive.

Many items were ordered from slick-looking Facebook and Instagram ads, often with young models showing off a cute outfit.

Amanda Kontopos is among those disappointed buyers. She wanted her family to all have matching PJ’s this winter.

“I thought it would be fun to have matching pajamas, something different,” the Loveland, Ohio mom said.

With stores sold out of many popular sizes of pajamas, she found an ad on Instagram for the cutest PJ’s.

“They had all different types of styles and sizes,” Kontopos said.

But weeks later, nothing showed up — not even a shipping confirmation — as Christmas came and went.

“I hadn’t received any kind of email,” she said, “or notification of when they would be shipped.”

So she looked up the company’s address on its website and made another discovery: “it turns out it is an empty house that is on the market in Georgia right now,” she said.

Mary Ann Schomaker of Deer Park was also left disappointed after the holidays.

“I saw an ad on Facebook, and it was for an air fryer cookbook,” she said. And she knew her son loved his air fryer.

But her $39 gift for her son’s family turned out to be a digital e-cookbook.

“Nowhere did it say that,” Schomaker said.

It looked like a hardcover book in the ad but turned out not to be a hardcover, or even a paperback.

“You have to download something every single time to look up a recipe, and that’s just ridiculous,” she said.

The Better Business Bureau says it is flooded with complaints every January and February about online orders that never arrived.

And in almost every case, it’s either a retailer based outside the U.S. or an outright scam.

Sara Kemerer of the Cincinnati Better Business Bureau said she feels for all the disappointed families who reach out to her office.

“We absolutely get a lot of complaints about online retailers after the holidays, when people realize their packages aren’t coming,” Kemerer said.

So how can you protect yourself?

Kemerer said before you order from a Facebook or Instagram ad, or from a company that is not housed on Amazon, do some homework:

The BBB also urges you to be careful of fraudulent online retailers.

One women’s fashion web retailer called All Now Trendy listed a fancy office address on Lexington Avenue in New York City, but it was just an $85 dollar per month phone line.

The site is now gone, after hundreds of women complained to the Better Business Bureau of paying for orders that never arrived.

“I placed an order, uploaded picture, and waited,” Rogers told us.

When he Googled the company’s name, he was stunned. “I found 120 complaints,” he said.

How to protect your wallet

Even if a web retailer seems legitimate based on a preliminary search, the BBB says to protect yourself by always shopping online with a credit card, not a debit card, Venmo or Cash App.

“Use a credit card, instead of payment apps like Venmo or Zelle,” Kemerer said, “and we don’t recommend using prepaid gift cards for online purchases.”

You can dispute a bad deal through your credit card, something you cannot do through payment apps or debit.

Finally, if it’s something that is sold out everywhere else, like a new Sony PS5, be very suspicious if you can find it only at one web retailer you never heard of; it may be a scam.

That way you don’t waste your money.

Don’t Waste Your Money” is a registered trademark of Scripps Media, Inc. (“Scripps”).

Thu Jan 14 , 2021
This research comes as the incoming administration vows to more than double the federal minimum wage, to $15. Last week, President-elect Joe Biden said he hoped Democrats’ winning control of the Senate would “raise the odds of prompt action,” adding that “no one who works 40 hours a week in […] 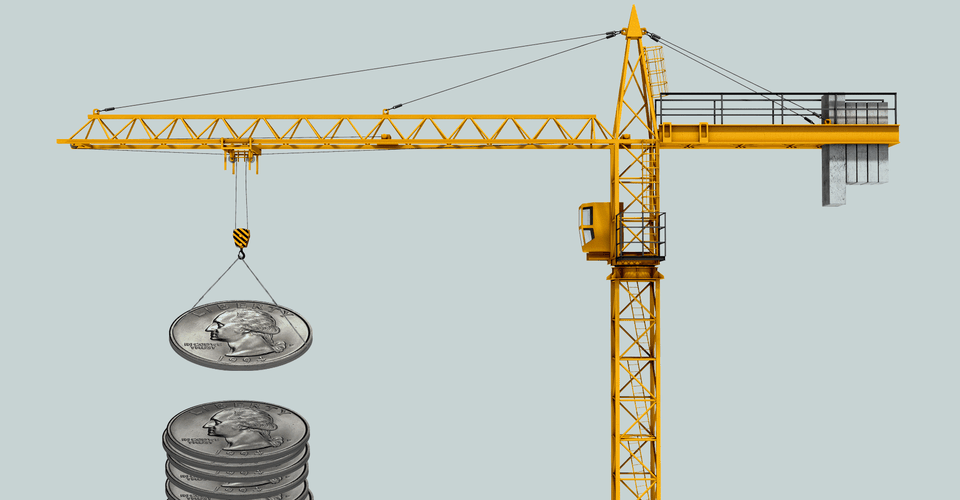 Don’t file taxes? Nonfilers might have to this year to get missing stimulus money