Up to 15 professional football clubs are in danger of going bust as the coronavirus pandemic exacerbates a “broken” business model, MPs have warned.

The caution features in a stark report from the Digital, Culture, Media and Sport Committee into the impact of Covid-19 on sporting and cultural sectors.

Sport has been severely impacted at recreational and professional levels and there are fears for the future of numerous organisations.

In terms of football, the committee has called for a “reset” of the game’s financial operation, particularly in the lower leagues, with the cash-rich Premier League doing more to help.

“The current football business model is not sustainable,” the report from the DCMS Committee, which scrutinises the work of the Department for Digital, Culture, Media and Sport, read.

“The Covid-19 crisis has shone a stark light on the financial issues within football.

“The Premier League is the main income generator of English football. If it does not step up to help the English Football League, many more clubs will follow in Bury FC’s footsteps.”

Committee chair, Julian Knight MP, told the PA news agency: “There are 10-15 clubs on a watchlist right now in terms of whether they go bust. That’s from the EFL. That is one in five.

“That would be absolutely tragic for many communities around the country. There needs to be a reset.

“This has been broken for years but the fact EFL clubs (now) cannot get people through their turnstiles means some of them are effectively facing extinction. They don’t have the big TV deals that the Premier League does.

“Any idea there would be a government bailout is for the birds, in my view, when there is a £9billion TV deal at the very top of football. The football family needs to come together and work together in order to sort this out.”

The report also suggests parachute payments should be scrapped, as they distort the playing field, and that salary caps should be introduced.

After a three-month stoppage, the Premier League and Championship resumed competition in June behind closed doors. With broadcast revenue to support it, Test cricket and golf have also resumed in the country.

This has not been an option for sports – and in the wider world theatres and music venues – that are more dependent on paying audiences.

The report, which is heavily critical of the speed of the government’s response to the problems in other cultural sectors, calls for ongoing support for organisations. It also says there should be greater co-operation from all involved to find solutions to limit the impact of distancing requirements on audience sizes.

Knight said: “We are in danger, if we are not careful, of becoming a bit of a cultural wasteland. We are a world leader when it comes to culture and the damage that is being done right now, if it is not confidently and promptly addressed, could lead to widespread destruction of our cultural and sporting infrastructure.

“That’s where we’re coming from, trying to make suggestions to the government, and also find ways in which organisations should work to effectively find a way through this and make sure we have still got a strong sporting and cultural infrastructure in 18 months to two years’ time, when hopefully we will be through this collectively.

“We need a way in which we can actually have these venues reopening, in the medium term, without social distancing because it doesn’t work.”

On a recreational level, the report calls for DCMS to set up an “activity fund” to ensure people adversely affected by lockdown “including older people, BAME people, disabled people, women, people from lower socio-economic backgrounds and those unable to access physical activity content online” are not left behind.

There is also a section on how women’s elite sport has been disproportionately impacted and calls for sporting bodies to limit this.

Responding to the report, a DCMS spokesperson said: “We have been clear that finances from the resumption of the sport at the top level must support the wider football family, and we continue to have discussions with the authorities on how football can ensure that it is sustainable.

“Last week we outlined plans to help sports begin to safely reopen their doors to fans in the coming months.

“We have also committed to a review of football governance, with input from fans, which will also include consideration of the owners’ and directors’ test. Further details on this will be announced in due course.”

With regards to the role of DCMS, Knight feels it has become apparent the department is underfunded.

He said: “I think that one of the things we identified is that DCMS itself is a Cinderella organisation.

“I think it’s about 0.5 per cent of government spending, yet it accounts for one quarter of the economy. That doesn’t marry up.

“I would say that there is a real issue at the heart of government over the power of DCMS and how much weight it has vis-a-vis the treasury and, in that regard, whether it is properly equipped to see us through this.”

College sports betting should be banned

Thu Jul 23 , 2020
Pittsburgh athletic director Heather Lyke argued in a Senate Judiciary Committee hearing on Wednesday that gambling on college sports should be prohibited. Lyke testified as part of a hearing titled “Protecting the Integrity of College Athletics.” The hearing was scheduled as college athletic administrators are pushing for federal legislation to […] 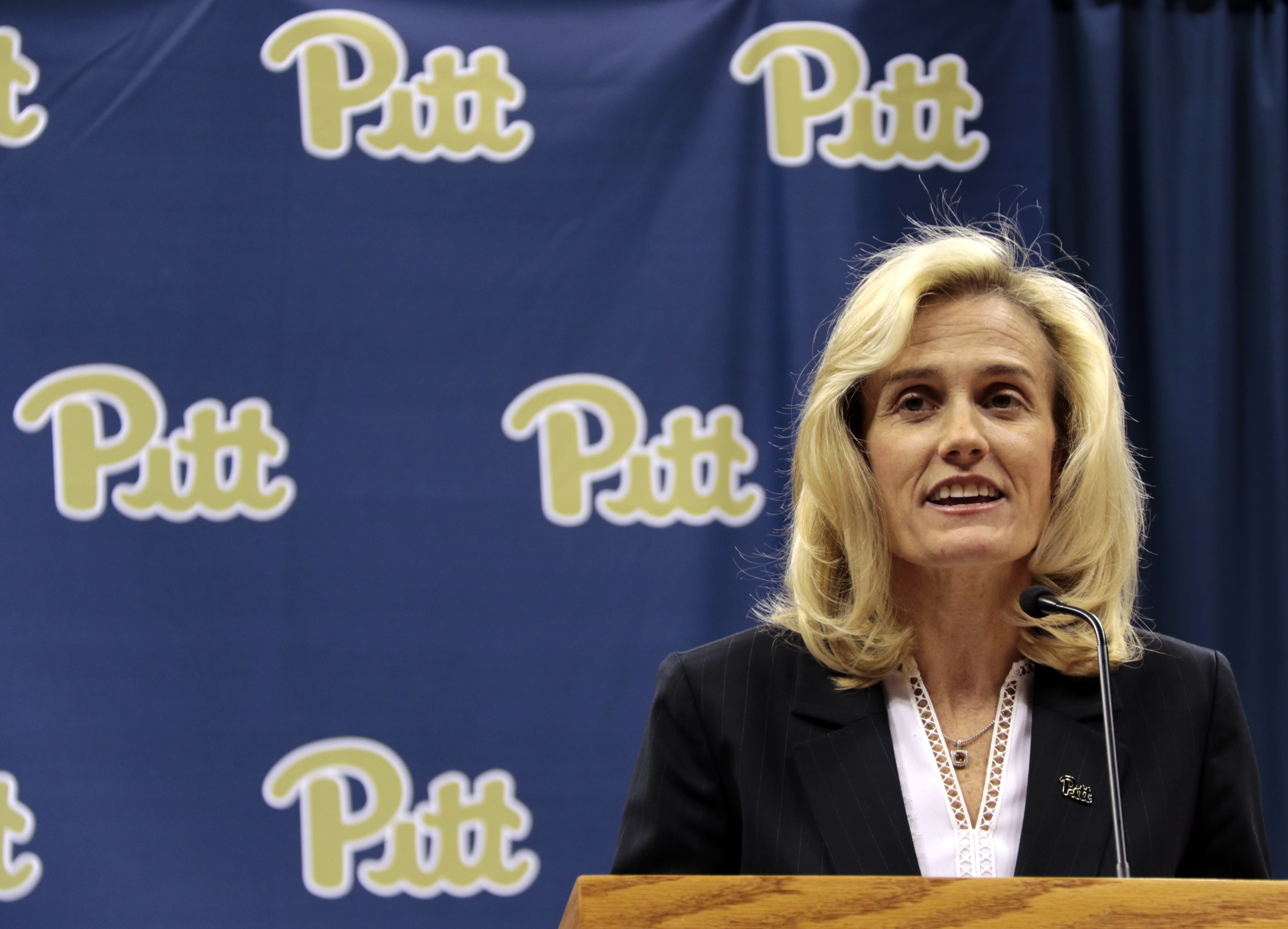