Potential bidders for ailing retailer Debenhams have just two days left to make a binding offer for the company.

Would-be suitors, including Mike Ashley’s Frasers Group (FRAS.L), have been told to make a commitment by the close of business on Wednesday, or walk away.

Ashley, who offered £125m ($162m) for the 242 year-old department chain, is looking to convert some of Debenhams’ stores into Sports Direct or Flannels outlets.

Frasers Group stock closed up the day 4.6% higher in London.

Debenhams advisers are weighing up alternative options for the business. They could liquidate the fashion house or sell parts of the firm to the group of hedge funds that owns its debts, led by Silver Point Capital, the Times reported.

READ MORE: One in 10 UK high street shops could close for good as £9bn in sales lost

Earlier this year Debenhams fell into administration for the second time in the space of a year as Britain went into lockdown due to the coronavirus outbreak. The retailer was forced to shut all its stores as a result.

In August it appointed advisers from Hilco Capital to liquidate the business if it fails to find a buyer, and confirmed 2,500 job cuts across its 124 stores.

Before lockdown, Debenhams was in the midst of a company voluntary arrangement (CVA) restructure, which had seen it undergo several store closures after the peak Christmas trading season.

A CVA is a formal agreement between a business and its creditors which gives firms the chance of recovery.

It sets out how repayments of company debts should be made to creditors and can deliver a better outcome than an administration or liquidation. After 14 days creditors are asked to vote and at least 75% must agree.

Much of Britain’s high street was in bad shape even before the lockdown forced shops to close. Several high-profile names had already either folded or restructured, and retail analysts had predicted further closures.

Retailers have been battling declining customer footfall, rising business rates and the rise of online shopping.

Watch: Why job losses are rising despite the economy reopening?

Here's how refinancing your student loan can 'increase your cash flow'

Mon Oct 26 , 2020
Refinancing student loans could save you money and make payments more manageable. (iStock) If you’re interested in refinancing your student loan, there’s one very strong incentive: historically low interest rates. You can save thousands with a student loan refinance right now. In fact, that’s one of the many reasons there’s […] 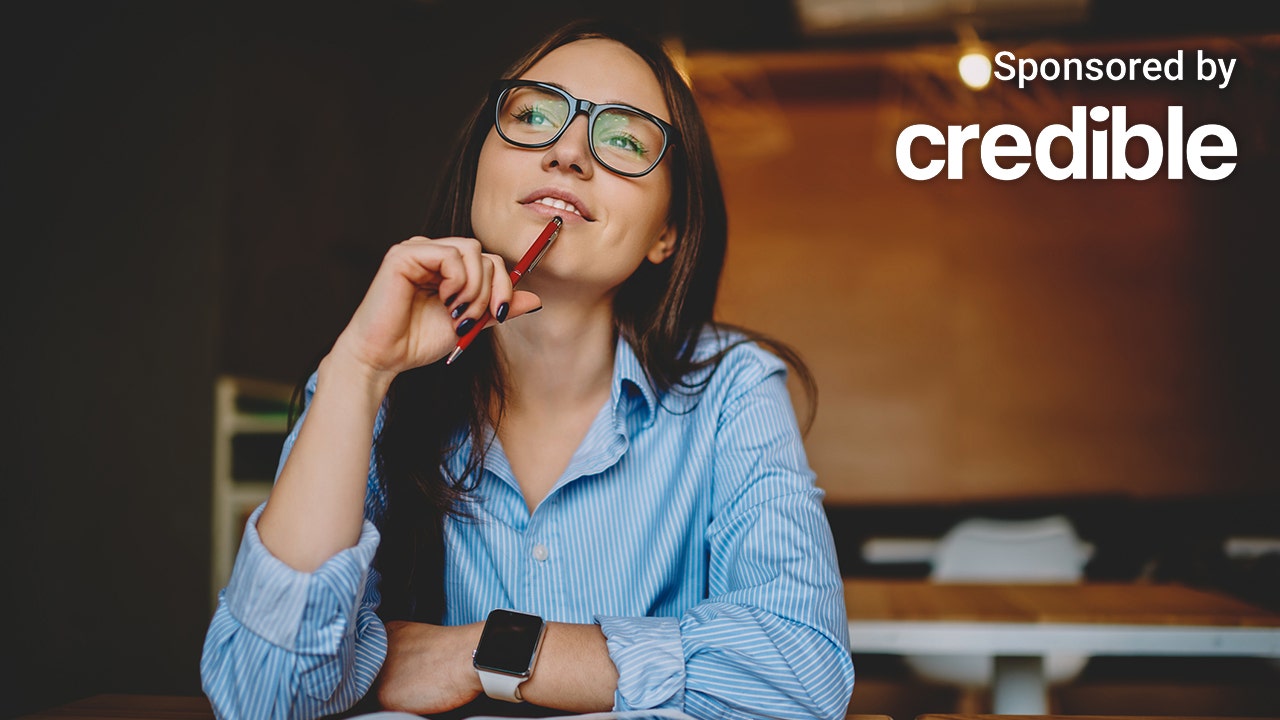