But then people were suddenly spending more time at home, locked inside with their pets. People who’d never owned pets before started adopting them in droves.

West Paw’s sales in recent months have responded accordingly. From May through September, they were up 55% from the same period last year. One of the bestsellers has been the Toppl — a bowl-shaped, treat-dispensing puzzle toy — which has seen its year-to-date sales jump 160%, Williams said, noting the puzzle toy category has grown about 125% year-to-date.

“It has just been staggering how quickly people have pivoted to find ways to keep their dogs engaged and mentally stimulated,” he said.

In response to the boosts in business, the 24-year-old Bozeman, Montana company which makes chew, play and puzzle toys and other dog products.added 19 employees, bumping up its workforce to about 80 people. The company also craned in a 12-ton, 30-foot-long injection molding machine used to make the durable, bendy and recyclable Zogoflex toys for which West Paw is known. As a privately held firm, West Paw doesn’t disclose its full financial data, but Williams said sales were above $10 million in 2019.

The current situation and the stark sales spikes are a welcome change from the early weeks of the pandemic. In March and April, the situation looked bleak.

“March slowed down, and in April, suddenly it was like 40% of our sales just stopped,” Williams said. “And we thought, ‘How steep is this ride going to be?'”

As fear started to set in, West Paw embarked on an effort to stabilize its business.

The company pushed pause on spending $400,000 to increase its manufacturing capacity to shore up its cash reserves and protect the jobs of its 60-person workforce. When sales slowed, West Paw used its materials and resources to produce masks for the local hospital system and then for retail sale.

At the same time, the company went through with launching a new product line — a selection of freeze-dried raw meat bits and squeezable, creamy treats. West Paw had spent the past two years investing in and building a sustainable supply chain for the products, Williams said.

“We knew that our retailers would need something new to talk about,” he said. “That innovation helped people really get excited about a new product at a time when we all needed to be excited about something.”

Then in May, Williams noticed some additional activity at retailers: Their orders to West Paw were getting bigger and bigger.

“Thankfully, the pet business came roaring back,” he said.

After consumers loaded their pantries with pet food, pet supplies retailers reported steady increases in sales of treats and in “hardline” goods, such as toys and beds and collars.

“We saw this during 9/11, whenever there’s unrest, people tend to nest at home,” Chris Rowland, CEO of Pet Supplies Plus, which operates 509 stores in 34 states. “When they want to make their house feel even more like home, they get more pets and pamper them more.”

In the early stages of the pandemic, fostering and adoption surged as more people sought furry friends to keep them company while working from home, according to Kitty Block, president and CEO of the Humane Society of the United States. Working from home allowed them the time and opportunity to bond and train with their pets, she said.

The increases in new pet households has had a material effect on West Paw’s business, Williams said. In response to retailers’ requests, his firm partnered with three other pet supplies brands to produce “New Pet Parent Packs.” West Paw also has seen a noticeable increase of first-time pet owners ordering directly from its website, he said.

“This trend of more pets in the home, spending more time with pets, taking better care of them is going to continue for a long time,” he said. “I think the pet space in particular is going to see years of significant growth that started around the [Covid-19 pandemic time].”

Can Employee Monitoring Be Done Ethically?

Fri Oct 16 , 2020
October 16, 2020 5 min read Opinions expressed by Entrepreneur contributors are their own. If you talked to business owners, managers and employees last year, most of them would probably tell you that employee monitoring software seems excessive and intrusive. But now that COVID-19 made us rethink work-from-home policies, this industry is […] 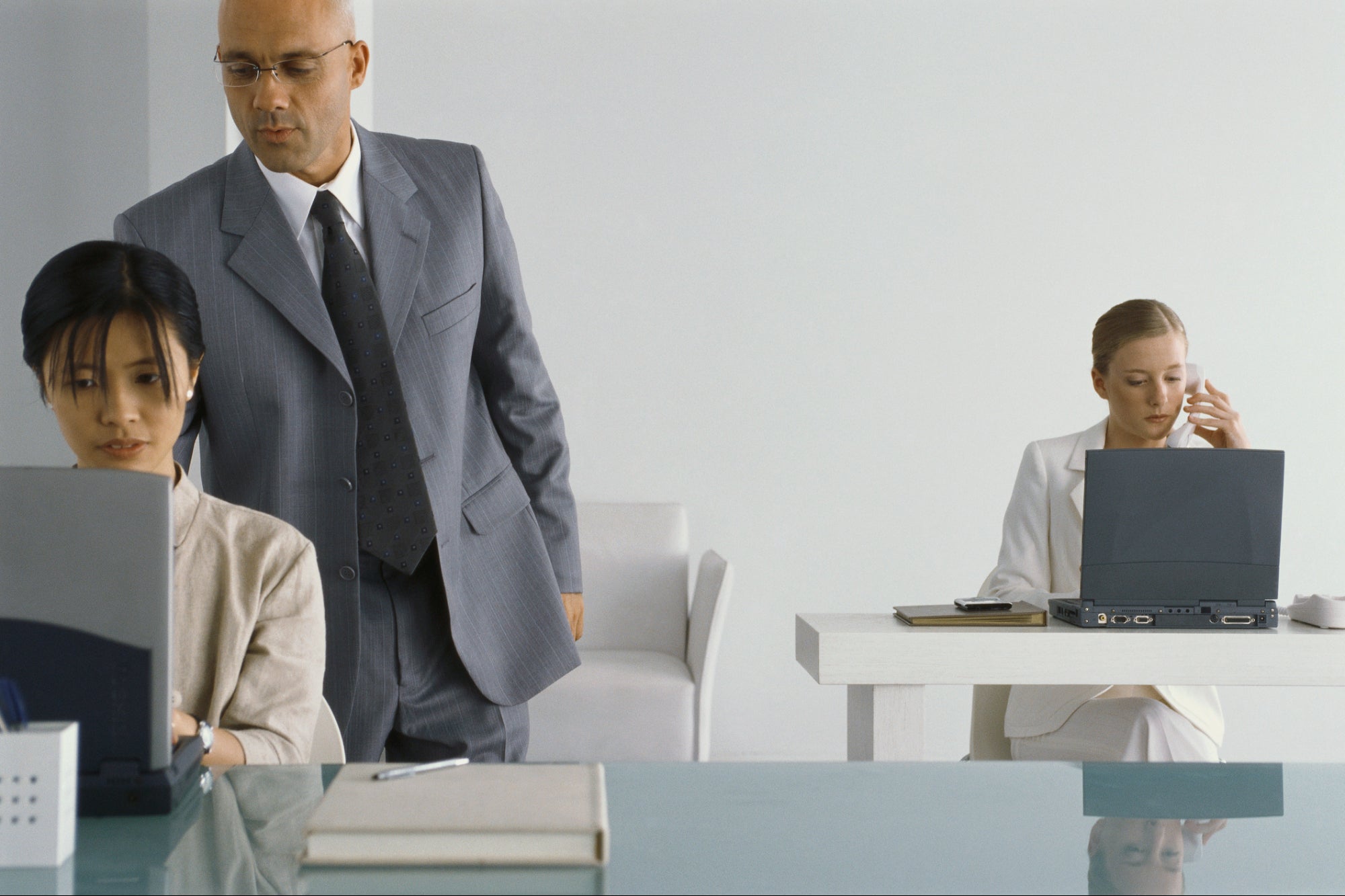