(Bloomberg) — Deutsche Bank AG is weighing the acquisition of all or part of disgraced Wirecard AG’s bank, potentially throwing the business a lifeline after one of the biggest corporate scandals in recent years.

The Frankfurt-based lender is in touch with regulator BaFin, Wirecard Bank’s management board and administrators on possible further steps to help Wirecard’s finance unit, a Deutsche Bank spokesman said by e-mail, without elaborating. Options include taking on pieces of Wirecard Bank or the unit in its entirety, people familiar with the matter said, adding that the lender is still debating other ways to help Wirecard Bank and hasn’t made a final decision.

Deutsche Bank had informal tie-up talks with the scandal-hit fintech last Spring, though it quickly broke off the preliminary discussions. Wirecard Bank — which sat at the heart of the firm — could be valuable to a potential acquirer because of its relationship with credit card companies Visa Inc., Mastercard Inc. and JCB International, which are also key to other parts of Wirecard.

Deutsche Bank may also be hit if Wirecard Bank were to file for insolvency. Germany’s deposit insurance scheme for private banks would have to make depositors whole if the lender didn’t have enough funds of its own to repay them. That could lead to higher contributions from the scheme members, of which Deutsche Bank is the biggest and highest paying.

Wirecard filed for insolvency last week after saying that almost 2 billion euros ($2.25 billion) it previously reported as cash probably never existed, throwing the future of its banking and others businesses into doubt. The company faces a potential avalanche of lawsuits and former Chief Executive Officer Markus Braun was arrested, though he is now out on bail.

While Wirecard Bank isn’t part of the bankruptcy proceedings, the parent ceded control of funds last week after the financial regulator stepped in to prevent the money from being deployed elsewhere.

“We are currently reviewing the possibility of providing Wirecard Bank AG with financial support,” Deutsche Bank said. “We are in principle prepared to provide this support in the context of a continuation of business operations, if such assistance should become necessary.”

Insolvency administrator Michael Jaffe said on Wednesday that the assets he’s trying to sell are attracting interest from numerous investors. He didn’t say whether he intends to sell Wirecard Bank as well, though said the lender remains solvent.

To fuel its growth, Wirecard had been paying depositors attractive interest at a time when traditional banks increasingly started to pass on negative rates. This year, it began offering a 0.75% interest rate via its Boon app, betting that more deposits will translate into more payments via its systems and lucrative contracts with stores and online merchants.

In addition to the earlier talks on a possible tie-up, the two financial firms had others links. Deutsche Bank is part of a lending group of 15 banks that together are owed about 1.6 billion euros, Bloomberg has reported. CEO Christian Sewing has been trying to shift the lender away from its reliance on trading income toward a focus on processing payments for companies, and he’s made the division responsible for the business — known as Corporate Bank — the centerpiece of his large restructuring plan.

Sewing has focused tech investment on the Corporate Bank but he has also said that the division is being challenged by the low interest-rate environment it’s operating in.

The collapse of Wirecard has prompted criticism of regulators and soul-searching among Germany’s elite grappling for answers over the failure of what was once one of its most lauded companies. BaFin President Felix Hufeld has acknowledged that his institution is among those to blame for not catching the irregularities, which he referred to as “massive fraud” on Thursday in Frankfurt.

Thu Jul 2 , 2020
When it comes to launching a small business amid tough economic times, Tan France can certainly relate. “I started building my business within the [2007-09] recession, which was so unwise but I had no other choice,” the Queer Eye star, who founded fashion brand Kingdom & State, tells PEOPLE. “The […] 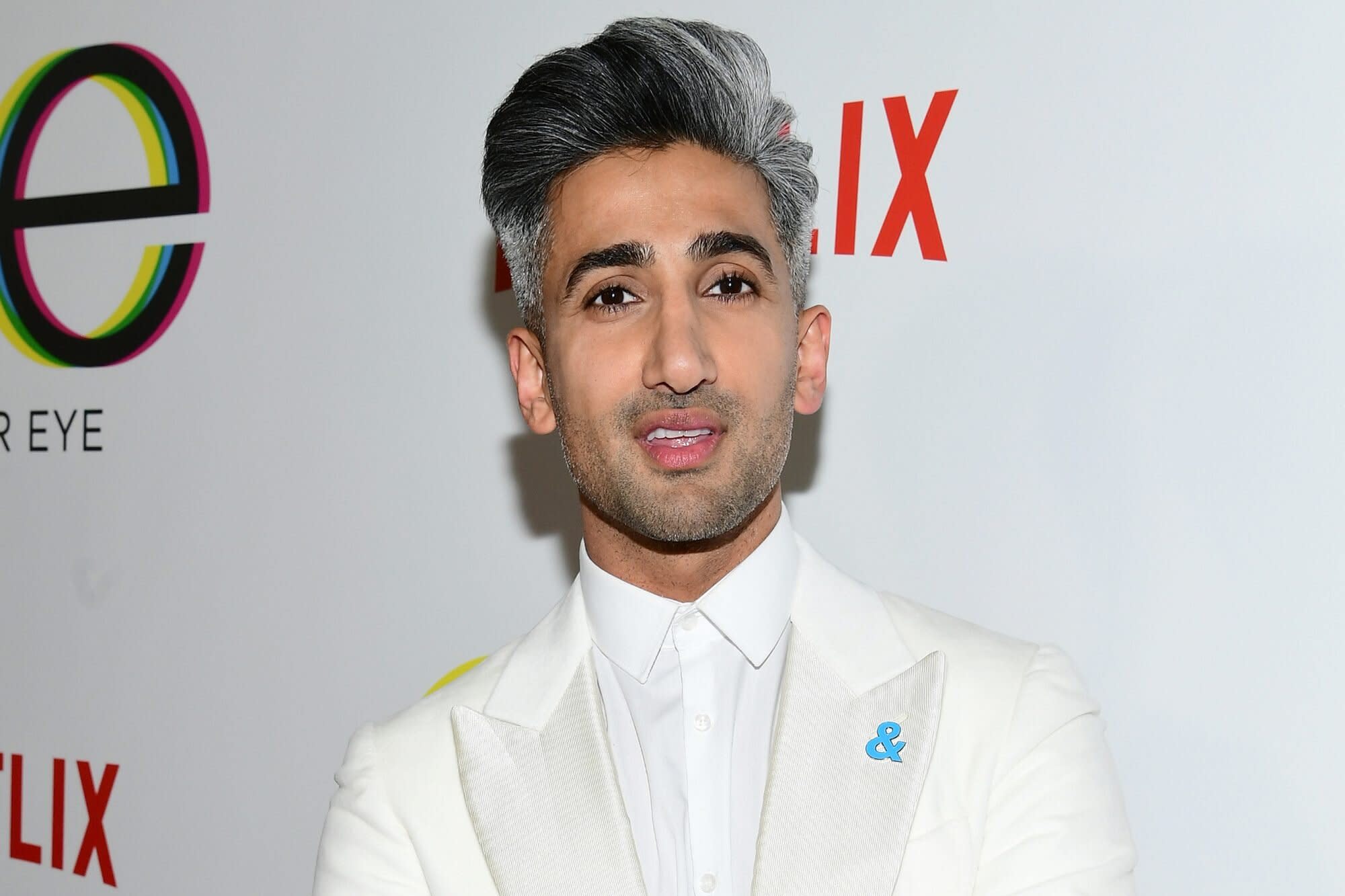