FN’s first virtual summit, “The Way Ahead,” kicked off this afternoon with a candid conversation between four key footwear industry leaders, who talked about how they and their companies have responded to monumental challenges this year.

The panel talk, titled “Lessons in Leadership,” kicked off with insights about the way each executive has adjusted their leadership style during the pandemic. All agreed that communication has been more vital than ever, particularly at the start of the COVID-19 outbreak, when uncertainty was at its height.

Sullivan recalled that she responded to the moment by sitting down for nearly 60 consecutive nights in the spring and writing a letter to Caleres employees to update them on the company’s progress. “It was a commitment to do it, but it was my way to show I cared,” she said, adding that it was helpful for her personally. “I was really trying to find a way to stay connected. I’ve always been a people centered leader, and I missed that.”

Nevertheless, the pandemic has forced footwear brands and retailers to make difficult decisions, about their workforces, retail footprints, inventories and more. And the panelists have not been immune to such challenges.

Krueger said Wolverine approached the decision-making process with a clear strategy, taking issues in smaller, bite-size chunks. “We divided everything into three buckets — 90 days, the rest of 2020, and 2021 and beyond — and we tried to make all decisions within those timeline segments. We developed a six-point playbook, and while I won’t go into detail, it was safety first. And last was taking advantage of this ‘free’ year to prepare for 2021.”

At Allbirds, Zwillinger said his team was forced to throw its entire business plan out the window and start over. “As a relatively new company, we were still building out our core capabilities, and we were investing heavily,” he said. But with the sudden drop in sales and widespread uncertainty about the future, the brand pivoted quickly to develop a new plan, all the while promising to not lay off any workers and to continue to provide full pay. “We’ve had to change how we’re investing in the business,” said Zwillinger. “I’m proud of our ability to make that decision and so far we’ve been able to maintain those commitments.”

As the coronavirus pandemic has upended normal life, conversations around racial inequality have also shaken the business world and forced executives to reexamine their own policies and actions.

Krueger acknowledged that the shoe industry continues to have a diversity problem. “Within the industry, you’re aware of the demographics: It’s not very pleasant,” he said. “Consumer softgoods in general does not have a large representation of color. Over the years, we’ve gotten better when it comes to gender, but the industry still has a long ways to go.”

He noted Wolverine has made clear its zero-tolerance policy and donated funds in support of the cause. “But that’s not enough,” he added. “You have to start a listening campaign in the company to find out what people are thinking and then set up a task force … to create lasting change.”

Sullivan pointed to her longstanding — and successful — campaign to create more gender equity at Caleres. “We did it the right way, based on performance. But it took five to eight years to make sure we had the right [group of people],” she said. “I think the same thing is going to happen [with diversity initiatives], where there’s a plan and it’s done with intent. And we have to be impatiently patient, so that you do something meaningful and that sticks. If it’s real change, it’s going to take longer.”

As they look ahead to the rest of the year, the executives said the distance they can plan has been significantly shortened. But they agreed on a few key points: Market trends that were already underway have been dramatically accelerated, such as the casualization of fashion, the rise of online shopping and the need for a faster supply chain.

“In business, it used to be that the big ate the small,” said Krueger. “Now, it’s the fast will eat the slow. The consumers are not going to put up with [slowness] anymore or reward those people.”

And they all emphasized the absolute need for innovation going forward, despite the fact that current remote working conditions make the design process more difficult.

“I think [the future] is going to be more creative, not less,” said Zwillinger. As an example, he pointed to Allbird’s recent collaboration with Adidas, which he said has received positive feedback. “It’s a little provocative to come together with a competitor. But I think more of that is going to come, and it’s exciting.” 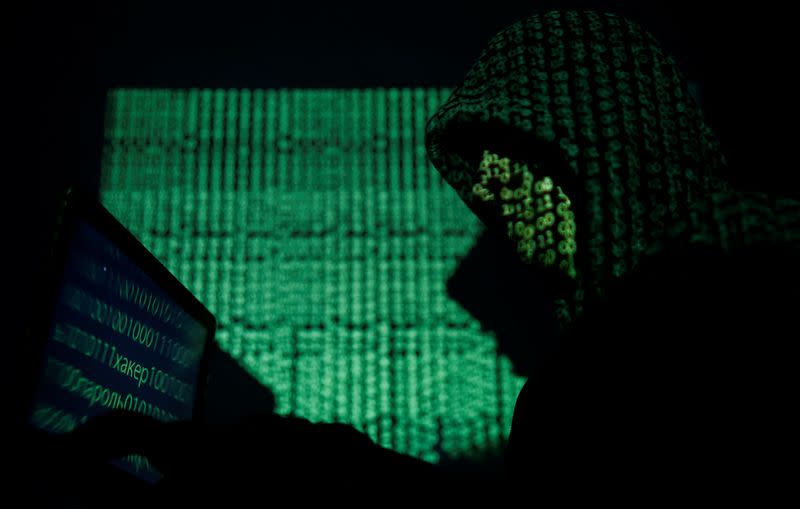