A long line of cars, 70 vehicles deep at one point, snaked through a Durango neighborhood this week as dozens of residents sought free COVID-19 testing amid a surge in cases.

Residents waited for hours before some were turned away. Cars spilled onto Main Avenue and inched through long lines before reaching the site – when they moved at all.

San Juan Basin Public Health said it is working to improve the situation.

The jammed up traffic at the testing site is a byproduct of rising COVID-19 case numbers in La Plata and Archuleta counties. The rise is slower than in other Colorado regions, but SJBPH is urging community members to take precautions to keep businesses, schools and critical services open this winter.

To keep the virus under control, the health department needs community members to take COVID-19 tests. That’s not so easy when people have to wait in line for hours, days in a row, then wait additional days for results.

“Yesterday, I waited in line for four hours,” said Kele Trujillo, a Durango resident, on Tuesday. When the site closed Monday, Trujillo was half a block from the entrance. “I was pretty frustrated. So I came back today at 8 o’clock. Now, it’s 12:30, so I’ve been waiting for a long-a** time.”

Trujillo wasn’t the only person to wait for hours before being turned away. Three other people interviewed Tuesday by The Durango Herald said the same thing.

Kelsey Pla, left, a registered nurse with Animas Surgical Hospital; Emily Miera, center, a medical assistant with Axis Health System; and India Rogers with San Juan Public Health prepare to open SJBPH drive-thru COVID-19 testing site Tuesday. Some people arrived at the testing site at 8 a.m. to get in line for tests, which began at 12:30 p.m.

Kelsey Pla, left, a registered nurse with Animas Surgical Hospital; Emily Miera, center, a medical assistant with Axis Health System; and India Rogers with San Juan Public Health prepare to open SJBPH drive-thru COVID-19 testing site Tuesday. Some people arrived at the testing site at 8 a.m. to get in line for tests, which began at 12:30 p.m.

Several people arrived early Tuesday for testing – 10 vehicles were already in line at 10 a.m. Testing began at 12:30 p.m. The city of Durango and Durango Police Department helped with traffic control.

“We were a little surprised by it yesterday (Monday). So we fixed the problem today,” said Sgt. Tim Dixon with the police department. “If there’s something we can do to facilitate that testing process … then we’re going to jump in and try to do that.”

It’s not surprising the testing site found itself in a jam: Testing numbers more than doubled in the last two weeks. During the week of Oct. 25, 74 tests were conducted on average each day. On Monday, the site tested 165 people, said Claire Ninde, SJBPH spokeswoman, in an email to the Herald.

La Plata County has had 242 new cases in the last two weeks, totaling 628 cases as of Tuesday. That’s a faster increase than the county has seen so far. Archuleta County had fewer cases, 81, and slower spread.

“Statewide, cases are rising faster than anyone predicted, and case counts have been surpassing statewide modeling predictions,” Ninde said. “As a result, demands for testing have increased very quickly and steeply everywhere across the state.”

In response to the rising cases, SJBPH and its partners have reactivated their emergency operations center, requested more staffing and testing kits, and extended testing hours, she said.

The health department is starting regular testing in critical sectors, like education, to catch asymptomatic spread. It is using diagnostic tests, the gold standard for detection, and changed labs to decrease wait times for results from five to seven days with the state lab to three to five days.

SJBPH still does not offer rapid testing, which can give quick results but have a lower sensitivity for detecting the virus.

While waiting in their cars for tests Tuesday, three residents said the city should move the testing site or open more locations. SJBPH is considering a testing site at the La Plata County Fairgrounds, Ninde said.

Testing is vital to the disease control effort, Ninde said. Everyone who thinks they have been exposed should consider themselves high-risk and get tested.

“That being said, we don’t want people to make risky choices by socializing without a face covering, attending large gatherings or events, or working while sick, and then go to community testing to see if they ‘got away with it,’” she said.

How to Negotiate More Effectively in the Current Home Market

Wed Nov 11 , 2020
TipRanks Oppenheimer Sees These 3 Stocks Skyrocketing Over 100% The U.S. presidential election has come to a close, and Wall Street isn’t opposed to the administration change. Last week saw the S&P 500 notch its second-best performance during an election week on record, even as Trump’s chances of getting re-elected […] 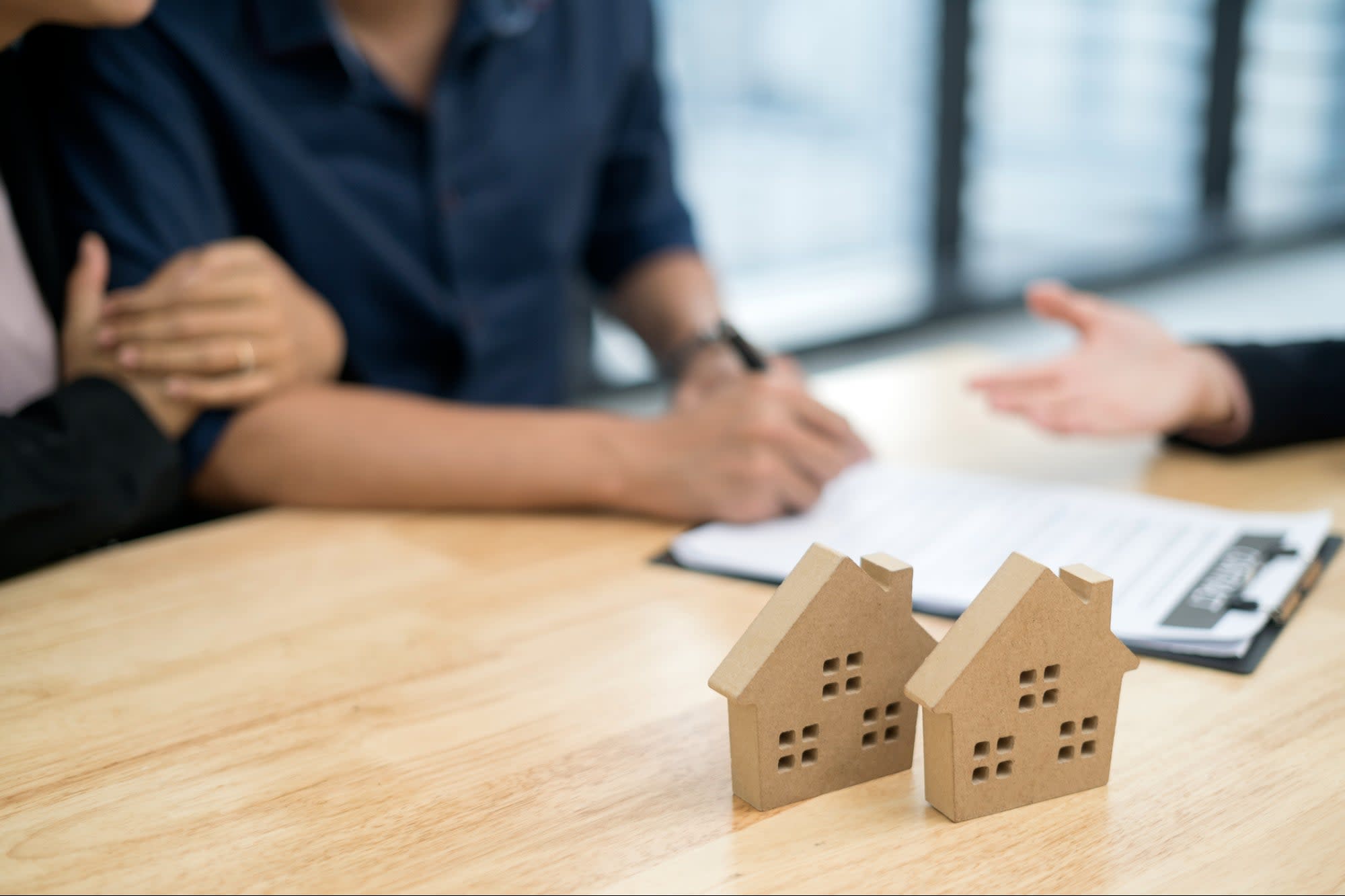