Now our President Susumu Fujita will walk you through the financial results.

Hello. I’m Susumu Fujita, the President of CyberAgent. Now I would like to share with you the financial results of Q3 of FY 2020. First of all, this is April to June period.

Starting from around the end of March, we have switched to stay-at-home and working-from-home style. And from right around April, no one was coming to the office, everyone was staying at home and working from home. And we have come back to the office from June.

About the overall results. In the second quarter, we made the announcement of the financial results at the end of April. And during that announcement, I mentioned that we may be impacted even more seriously by COVID-19, but the results were quite firm, as a matter of fact.

Let’s look at each business. For Media Business, WAU of Abema grew significantly. For Ad Business, this was the business that was most hit by COVID-19, but we were able to suppress the gravity or the severity of the effect to a level where we could remain flat for sales. And here’s the Game that was quite firm.

Here’s the quarterly changes of sales. As you can see, it’s becoming more difficult for us to grow the top line. And on top of that, we also had the impact — the negative impact of COVID-19.

Here’s the changes of OP. The OP was secured quite firmly, and SG&A was curtailed. There’s entertainment dinners, business trips, promotion costs, all of those have come down for SG&A. The third quarter of the previous year was the time when we were running what’s called the Downward Revision Campaign. So we were really reducing the SG&A. We were able to come to a similar level to that time.

The number of employees, just like every year, we welcomed a little shy of 300 new graduates in April.

Let’s look at each business one by one. We’ll start with the Internet Advertisement Business. Advertising business, for us, as I said earlier, during the previous financial results announcement, we — at that time, we thought that we would be faced with a lot of cancellations and refraining — clients refraining from spending on ads. But the clients did spend quite proactively. And as a result of that, we were quite flat in terms of sales. And this is how the OP looks like.

For quite some time already, for Internet Advertisement Business, we have been proactively making upfront investments in different new areas. And during COVID-19, there were some that started to really crystallize. This is virtual projection system. So we would have a physical studio and you can have full CG in the studio. You can produce commercials here. You can also shoot Abema programs here. You can do all sorts of things here.

And there’s what’s called a scan car. So once this is done, you don’t have to go to a physical place to shoot something once you have scanned the visual. So these — a very good performance when it’s difficult for us to do the shootings outside.

From — in April to June period, there was a weakening of demand for ads, but we decided to focus on our sales activity to target advertisers that can expect strong stay-at-home consumers’ demand. And going forward, what we would like to do is to aim to increase the revenue.

Here’s the OP. On the 6th of April, we started the airing, and we also live streamed this on Abema. This is the animated version of PRINCESS CONNECT!, and we were able to create a good spiral of taking our original IPs and scaling it out to different types of entertainment.

Let’s look at the titles in the pipeline. So this is what we have in the plan. There’s NieR, which is at the left bottom. So we are starting the closed beta test from July 29. The preregistration number is quite good, too. I believe that we can see this as a promising title.

Lastly, but not least, let’s go to Media Business. There’s ad revenue that we gained in Abema. We have a lot of national clients there, and we have been directly hit by COVID-19 in that area. But overall, it was quite steady. Here’s a number of downloads. It’s been consistently good. It’s exceeded 56 million downloads already.

I want to talk about WAU. During this stay-at-home period, we were able to grow this significantly. We have the news — there was the breaking news of Prime Minister Abe, and there were press conferences by different governors. There’s the news and there’s drama M and there’s Nogizaka 46 Hours, and there’s also Sota Fujii in to get the title in the Shogi match. So these were some of the programs that helped to increase our WAU. And the number of premium subscribers is also growing, too. We are increasing the number of exclusive content and the numbers counting.

We have popular original shows, and we are continuing to produce new episodes. For example, there’s, You Can’t Fool Me Mr. Wolf. So these dating reality shows can be shot now. So we are going to continue to focus on those original shows and exclusive content.

For April to June period, this was our focal point. We released the pay-per-view feature, and we really focused on online live entertainment. We’re still doing this. There was LDH 7-day consecutive live event, and we were able to sell quite a lot of — number of tickets. And this Saturday, there’s going to be live of the Ayumi Hamasaki and Da-iCE will come up as well. We have a lot in the plan. This is our focus point now.

On the 26th, which is Sunday this week, starting from Da-iCE virtual concert, we’re going to use full CG. When I was talking about the Ad Business, I talked about an upfront investment into the production system. This is a new studio, and then it’s just all green. But if you are the viewer, we’ve done the pay-per-view of the fashion show already. And if you take a look at it, you can see how this works out. But it looks as though they’re having a concert or live in a very big hall. You can’t really tell the difference.

And now it’s quite difficult for popular entertainers to book Tokyo Dome. But even after COVID-19, you can use the studio and people get to watch virtual concerts without going to an actual place. And you can also have full CG to create that venue as well, so even after COVID-19. And of course, there is something special to go into an actual physical live, but this is something that we can offer, virtual studio and virtual background, Abema Arena.

And as I said, we have offered pay-per-view feature. You get to make comments. And you get to tipping, and you can also buy merchandise here. And there’s also going to be multi-angle views that are going to be implemented soon.

And there’s one business that is starting to really be effective. Now we have Keirin, gambling WinTicket. This is about the related business. The transaction amount of Keirin channels is really increasing exponentially. So we were able to create, at least for the start, one that really monetizes. We started with the ad model, and we started Abema Premium, which is subscription, and there’s also pay-per-view that we started. So these came in for us to create a hybrid model. And we’re also accelerating monetization with related businesses, such as the Keirin channel.

And for Ad Business, our strength is now to have effectiveness with technology. So this is something that we would like to do. And for Game, we’d like to make successful games and enhance the operational capability at the same time.

That is it from my side. Thank you very much.

This brings us to the end of the financial results announcement of CyberAgent for the third quarter of FY 2020. If you have questions, please contact the IR division. Thank you very much for your attention.

[Statements in English on this transcript were spoken by an interpreter present on the live call.]

Fri Jul 24 , 2020
The murder of 14-year-old Emmett Till in 1955 in Money, Mississippi, is remembered as one of the most brutal and heinous crimes committed during the Jim Crow era. His death served as a catalyst for change, and accelerated the civil rights movement of the 1950s-’60s. But his story still needs to […] 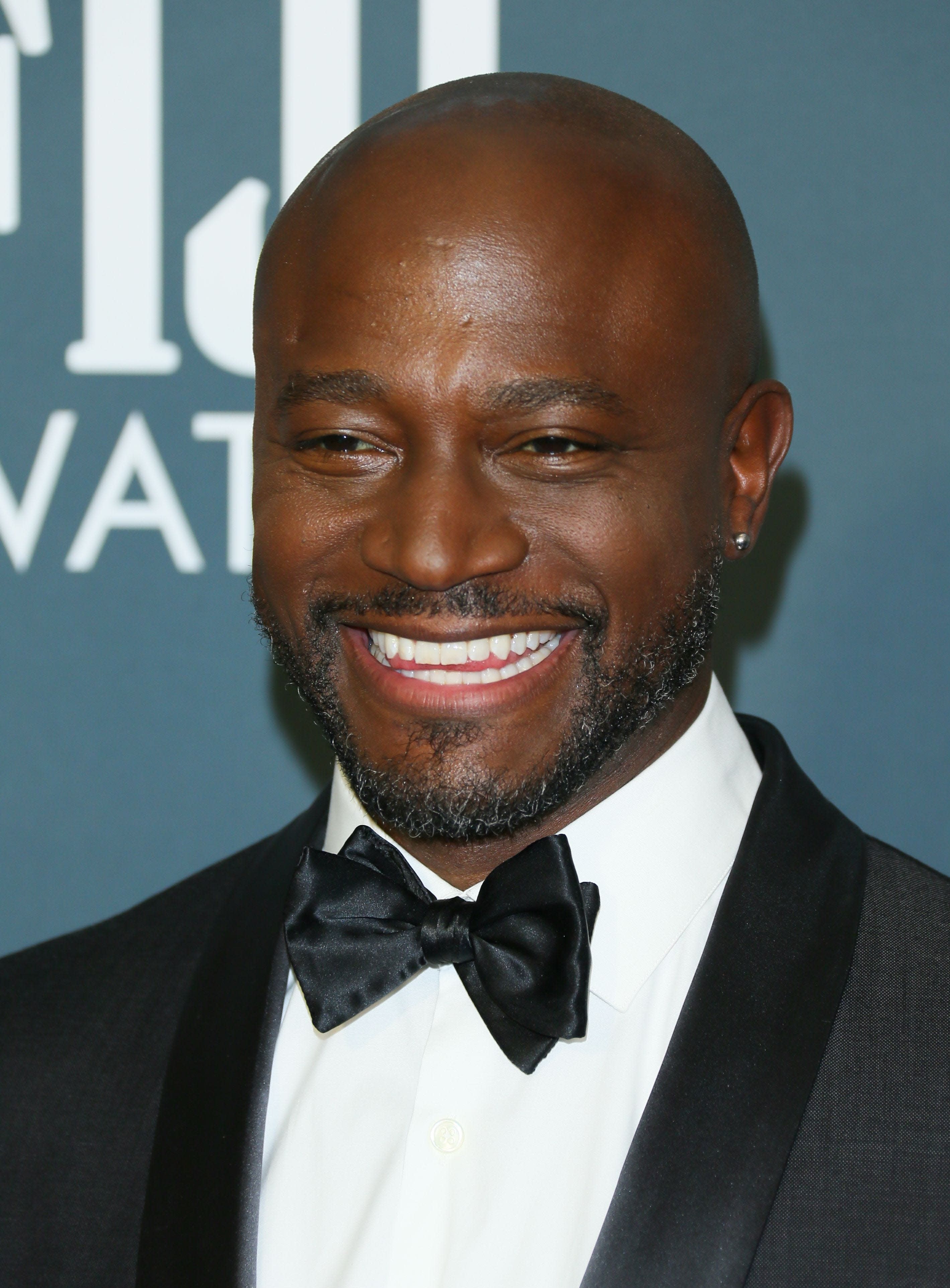