The European Producers Club, a lobby of Europe’s biggest independent film and TV producers, has called on European Union governments to ensure that global OTT services are obliged to invest at least 25% of their European Union turnover into European works.

Presented by Morena Films’ Alvaro Longoria, EPC President, the call came during a 2020 San Sebastian European Film Forum on Tuesday where the European Audiovisual Observatory’s Gilles Fontaine put losses to Europe’s film and TV sectors induced by COVID-19 at €10 billion ($12 billion) just for 2020. That figure did not include mark-ups in production costs due to halted or postponed shoots, he added.

Global streamers’ potential industry investment proved, however, to be the biggest through-line in debate.

“We will need to make sure that U.S streamers, VOD platforms, that benefited a lot as we’ve seen [during Europe’s COVID-19 crisis], will fairly contribute to financing and promotion of European creations and to supporting European independent production. That’s crucial for us,” said Luis Chaby, President of Efad, Europe’s association of state film-TV agencies, such as France’s CNC.

“A key for 2021 is how we handle negotiation with digital studios and their obligation to invest in local production,” agreed François Yon, a partner and head of sales and business development at Paris-based Playtime Group.

“We are committed to invest obligations. There must be a change when it comes to operators working in Spain but operating from abroad,” added Beatriz Navas, director general of Spain’s ICAA state film agency.

For Alex Martínez Roig, content manager at the Telefonica-backed Movistar Plus in Spain, what is at stake in the streamer paradigm shift is “European cultural sovereignty.” There is a danger that what is produced out of Europe is decided by U.S. companies, he added.

At the Forum, E.U. Commission and national agency heads sought to reassure an online industry audience that funds for Europe agreed to by European or national governments were not just stop-gap measures but longterm structural aid.

When it comes to the E.U.’s Next Generation Europe €750 billion recovery plan, announced in July, the European Commission has “made it clear the money is not just to weather the storm but to transform the European economy and society. It thinks this offers a wonderful opportunity to have the industry reinvent itself and thrive in the years to come,” said Lucía Recalde, head of unit, audiovisual industry and media support programs, European Commission.

The mood at the Forum was not totally upbeat, however. The major concern of Peter Dinges, CEO of the German Federal Film Board (FFA), was to take care of Germany’s exhibition sector which is currently running at 20% capacity, compared to a year ago. There is a danger of some companies going to the wall, he added, noting that audiences at Germany’s drive-in movie theaters had in contrast risen 1005%.

Caused by sectorial transformation compounded by COVID-19, Europe’s current crisis is a “perfect storm,” Fontaine concluded. One large question is whether SVOD revenues could compensate the risk of decline from other sources when it came to pre-financing European films. Fontaine doubted it. According to European Audiovisual Observatory estimates, E.U. film pre-finance, worth just under €2.0 billion ($2.4 billion) in 2019, would plunge to just over €1.5 billion ($1.8 billion) in 2021, the major hit coming from imploding cinema theater distribution.

Tue Sep 22 , 2020
12 amazing places to buy ethical shoes online — Recommendations are independently chosen by Reviewed’s editors. Purchases you make through our links may earn us a commission. I don’t know about you, but I’ve had a cleaning bug lately. I’ve been zooming from room to room tidying and opening windows […] 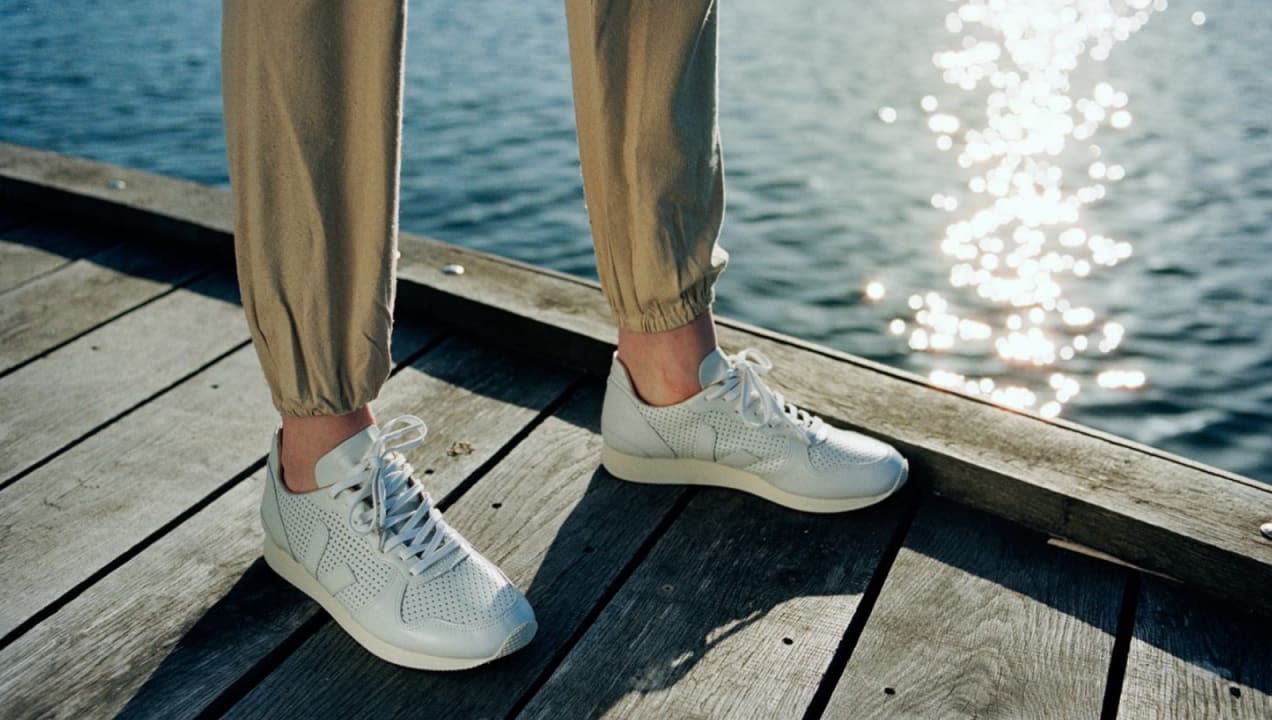