Those feats have helped Record Store Day co-founder Michael Kurtz earn the title of Billboard’s Executive of the Week, for helping usher the 13-year series through a particularly difficult year, with three dates, before the event returns to one day next year, which will be held June 12. Here, Kurtz discusses the changes RSD had to make, the challenges that the year brought, the important role vinyl still plays in the music business and what comes next.

I grew up on the Beatles and that makes me a team player. There is nothing I execute without bringing in the store owners and organizers of Record Store Day as much as I can. The decision to socially distance Record Store Day itself into three RSD Drops dates, and ultimately leading to our final RSD Black Friday campaign, was essential to the success. It kept record stores top of mind for anyone interested in vinyl.

This was certainly a challenging year for Record Store Day across all of your festivities. How did you evolve to get through it?

We started by talking to record store owners and getting their feedback. It wasn’t easy — store owners typically have strong opinions — and our job was to get to the core issues and confront them. We then took what we learned to the board of indie record stores that oversees Record Store Day in the U.K. Again, we met strong opinions, but after some intense discussions we came to the consensus to spread Record Store Day into three drop dates and to bend the rules a little to allow the stores to put Record Store Day releases online at the same time globally on the day itself, so that stores that couldn’t, or weren’t comfortable with normal store operations, could still participate. Finally, we took the entire concept to the various Record Store Day organizers around the globe to bring the worldwide community together around the concept. Amazingly, we were able to bridge communication barriers and make it work in Germany, Japan, Poland, the Netherlands, Australia, the U.K., France, Spain, Mexico, Canada, Belgium and beyond.

Indie store sales accounted for 542,000 vinyl LPs, the second-largest week ever, behind RSD’s traditional week in April in 2019. How have you guys been able to support and work with indie stores to achieve that in a year like this?

Record Store Day is managed by the Dept. of Record Stores and that’s basically myself and Carrie Colliton. Carrie set up bi-weekly zoom calls with record store owners to allow the community to talk about their anxieties and concerns while finding solutions to problems. Carrie also sits on the Music Biz board and Music Biz helped us by giving record store owners a platform to talk and work on issues. The reason that this was important was because our label partners had, by and large, manufactured the Record Store Day releases for 2020 and they were ready to ship. We knew that it was important for us to build as much confidence as we could going into Black Friday. This was true for both record store owners and the distributors of the Record Store Day and RSD Black Friday releases.

Predictably, it became even more difficult the week or so before RSD Black Friday, because that was when the next big wave of COVID hit communities across the United States and places like the U.K. Because all of the artists got behind their releases and with all the work done for the Drops, we had created a platform for the stores to use on RSD Black Friday, operate safely, and they were by and large successful. It was not easy and some stores let us know how difficult this was for them. It’s over now, so we can celebrate a bit.

Vinyl sales have grown year over year for 14 years, with a 15th practically certain for 2020. Why is that important to the business?

It’s a very difficult time for everyone, but it’s important that music industry executives appreciate the passion and presence that record stores give music. It’s the type of thing that is easy to dismiss, but close to impossible to emulate once it’s gone. When we created Record Store Day we brought vinyl back from the dead, and the reason we were able to do it was because we knew it was the ultimate physical format for experiencing music and we had a real community of music fans that we could connect with. Bringing vinyl back was considered quixotic by many music executives at the time, but it was authentic. It is this authenticity and connection to local communities that will drive future growth.

What were the benefits and drawbacks of spreading the events out throughout the year?

The big drawback was that it was super stressful and hard on stores to take care of the customers and employees, launch a new concept for record stores, ramp up online business, and do it over three RSD Drops dates, culminating in Black Friday. This is the main reason that we won’t do more than one next year, unless the pandemic is still raging. The benefit is that we were forced to innovate and create new ways of doing business. Brett Wickard, the owner of Bull Moose up in Maine, once told me, “Crisis creates opportunity.” That idea was never more real than it was this year. That’s why we were so successful.

Most of what we learned is internal stuff that we haven’t been able to implement yet. The event has become so successful that we now have to look to increase quantities and do a better job at getting the titles distributed. We did a decent job this year under the circumstances, and were successful, but we know that we have to adapt. That is essential. That is our takeaway. Oh — and we relearned to always stop and think, consider others, and be kind in the face of adversity.

The biggest new initiative that came out of this year’s calamities was to reach out to Black-owned record stores and offer them assistance where we can, and make sure they know there’s a community available for them. We hired an executive named Saeed Crumpler and, with the help of Vans, we are going to attempt to take the magic of Record Store Day and give them better support in 2021 and beyond.

Sat Dec 12 , 2020
Sociologists say that the next decade will be dominated by women and by the reinvention of our lives in adulthood. Why not start now? Grow Your Business, Not Your Inbox Stay informed and join our daily newsletter now! December 11, 2020 3 min read This article was translated from our […] 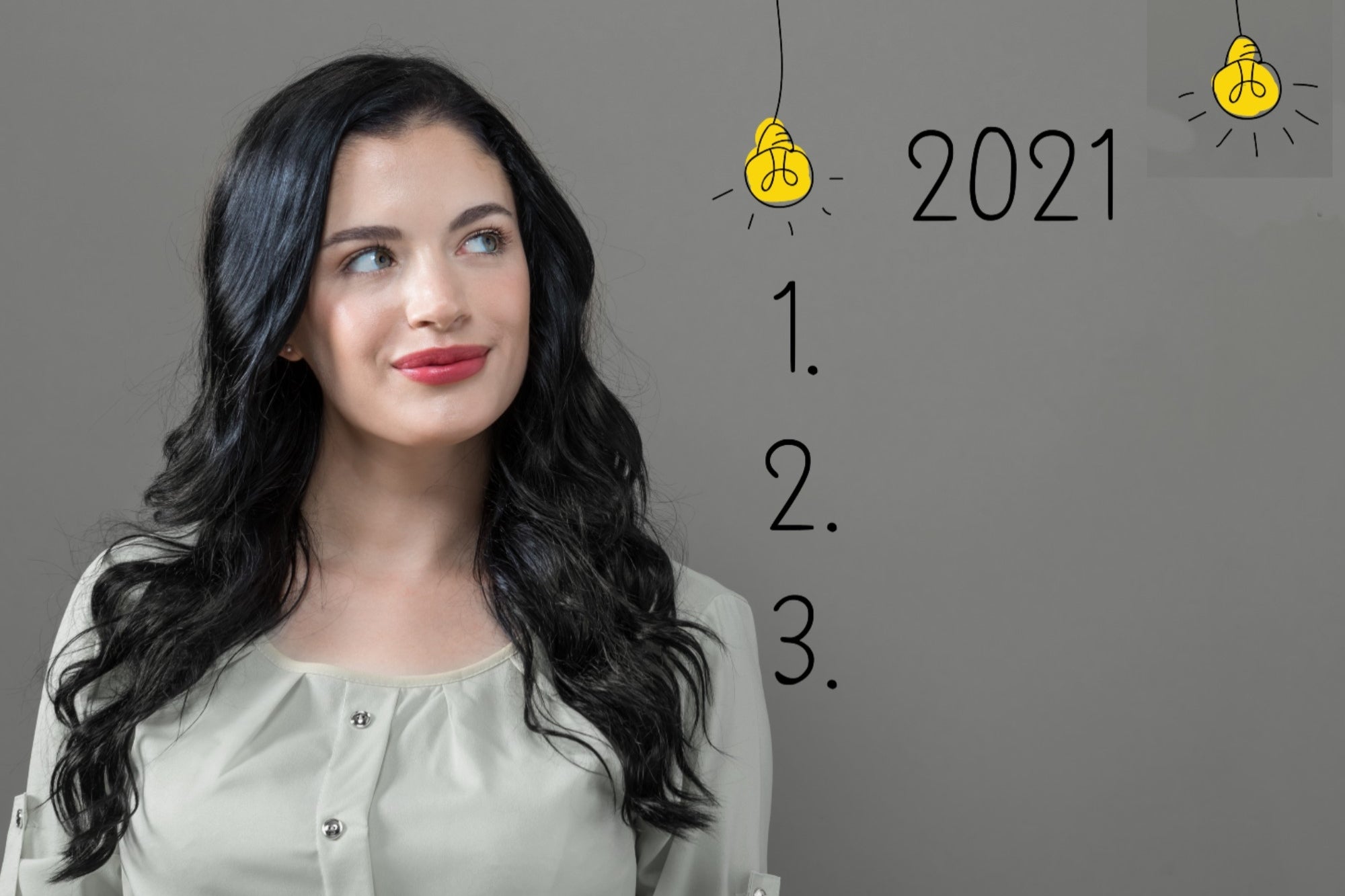