Having asked Johnny Depp to resign from his role as Grindelwald in Fantastic Beasts 3, pouring gasoline onto an online firestorm that was already being raged by his fans after the actor came out on the losing end of his libel trial against a British tabloid, Warner Bros. have no doubt slapped the ensemble cast of the Wizarding World prequel with a gag order to prevent them from voicing their personal opinions, spilling any accidental beans or generally acknowledging that the public remain firmly on the side of the deposed former Pirates of the Caribbean star.

Of course, because we live in a world where salacious gossip and juicy rumors make much better headlines, any time someone even vaguely associated with Fantastic Beasts 3 speaks to the press, Depp’s name is inevitably going to come up. Jude Law diplomatically skirted around the issue with the grace and poise you’d expect from an actor who’s been dealing with the media for almost 30 years, and co-star Dan Fogler is the latest to give a vague response.

The 44 year-old, who plays comic relief Muggle Jacob Kowalski in the Wizarding World spinoff series, admitted that the situation was an incredibly delicate and complicated one but the cast, crew and studio are all trying do do what’s best for the movie itself.

“What’s best for Johnny and what’s best for the film may not be equal. The right decision may not be what’s fair. It’s not simple. I love Johnny and want him to be the best he can be. I selfishly want him at his best if I ever get to work with him again. It’s not my decision. If it was, I’d bend over backwards to shoot around him and hope production doesn’t come to a screeching halt amidst lockdown rules which are already precarious, and pray that we get a decent performance amidst all the stress. That’s a huge gamble some are not willing to take with so much on the line, guilty or innocent, and add on no guarantees and the film needs to be a hit. There’s too many moving parts. Any decision will garner losses. Damned if you do, it’s messy.”

He’s definitely right in saying that Fantastic Beasts 3 needs to be a hit, because another severe drop in box office takings would be very bad news for the franchise. There are still three of these mega budget blockbusters to go, with The Crimes of Grindelwald ending up as a major disappointment both critically and commercially, and the studio will no doubt be hoping that Johnny Depp’s fans don’t stick to their guns and boycott the movie when it arrives in the summer of 2022.

6 Steps to Paying Off Your Credit Cards in 2021

Tue Dec 1 , 2020
Image source: Getty Images. While it doesn’t influence our opinions of products, we do receive compensation from partners whose offers appear here. We’re on your side, always. See our full advertiser disclosure here. Credit card debt is a major albatross that can eat into your hard-earned money. If you carry […] 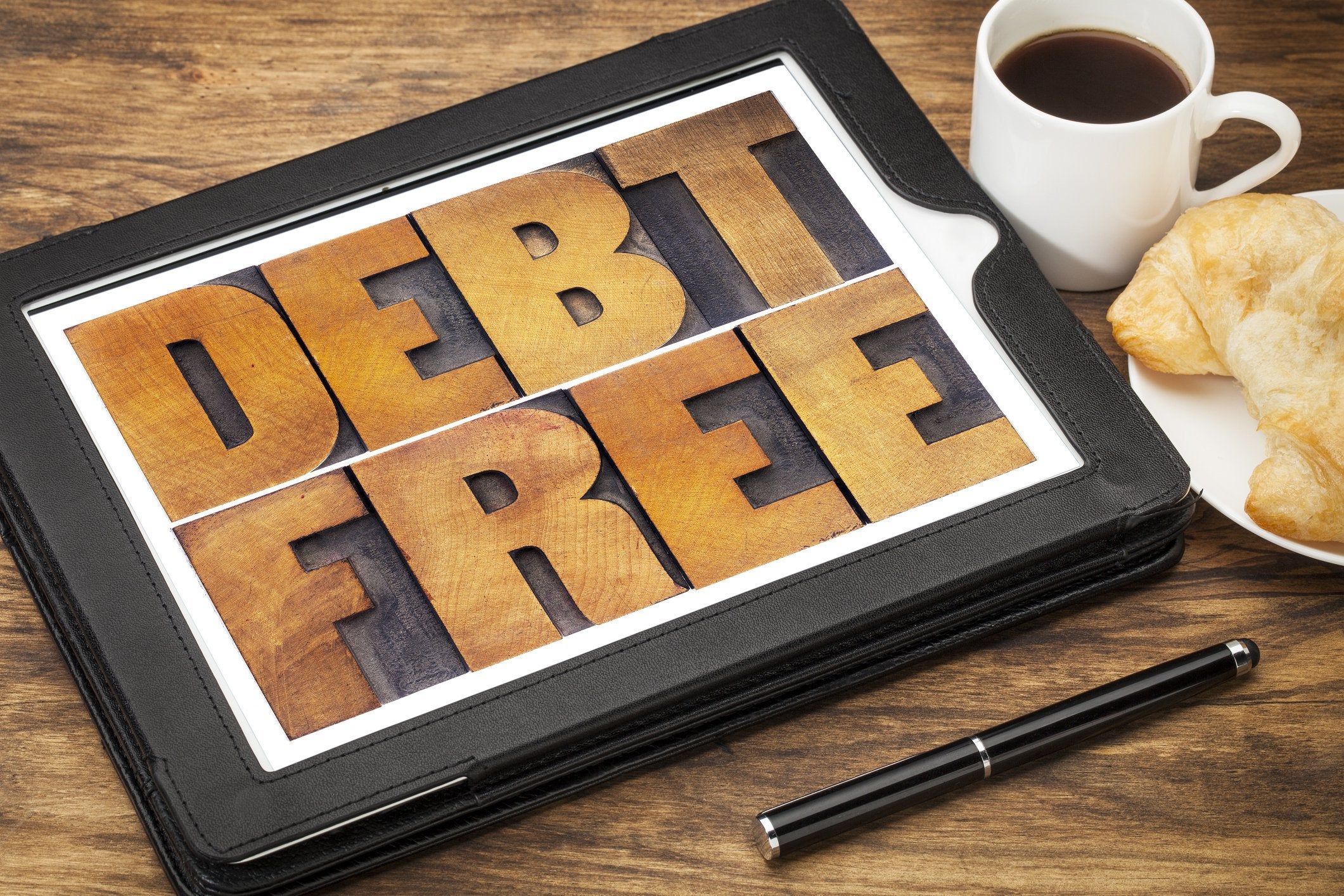