Online platforms like Netflix and Spotify may end up spending more than $800 million on Canadian content over the next three years under a series of legislative changes the federal government proposed Tuesday.

The proposed changes to the Broadcasting Act through Bill C-10 are meant to ensure online streaming platforms experiencing booming revenues face the same regulations as traditional broadcasters, which have seen profits decline in recent years.

“A separate system for online broadcasters simply doesn’t work. This outdated regulatory framework is not only unfair for our Canadian businesses. It threatens Canadian jobs and it undermines our ability to tell our own Canadian story,” said Heritage Minister Steven Guilbeault at an Ottawa press conference.

“The government believes that everyone who benefits from the system should contribute to it fairly.”

Guilbeault’s proposed changes centre on creating a new category within the Broadcasting Act for “online undertakings” that will apply to streamers and broadcasters that transmit programs over the internet.

The changes involve giving new powers to the Canadian Radio-television and Telecommunications Commission, an arm’s-length regulator of the broadcast industry.

Those powers could include the ability to force online steaming platforms to make Canadian content more discoverable and to make financial contributions to support Canadian music, stories, creators and producers.

A technical document provided by the government estimates those contributions could reach as much as $830 million by 2023.

The bill will also allow the CRTC to levy monetary penalties for infractions including broadcasting when prohibited from doing so or failing to submit information required. Guilbeault emphasized that user-generated content, news content and video games would not fall under the policy.

Critics have long complained that tech giants caught violating the law are often fined paltry amounts that don’t act as a deterrent because they are a fraction of the business’s revenues.

Guilbeault did not offer an estimate of how steep penalties could be, but said that he intends to get proposed changes implemented quickly, if they are approved by the House of Commons and Senate.

“We are going as fast as we can,” he said, noting the last overhaul of the Broadcasting Act was in 1991.

The changes come years after industry players and advocates first began calling for foreign tech giants to be regulated in the same manner as Canadian companies.

The push for change was spurred by the increasing numbers of Canadians turning away from traditional broadcasters in favour of streaming platforms like Netflix, Spotify, Amazon Prime and Crave for video and music.

The government’s technical note said online video services have grown their revenues by 90 per cent over the last two years, while Netflix has made its way into 62 per cent of Canadian households.

Netflix said in an emailed statement that it is “reviewing the legislation and remain committed to being a good partner to Canada’s creative community while also investing in local economies.”

Netflix reported $780 million revenue in Canada in the first nine months of the 2019 fiscal year, while the CRTC said the traditional television sector saw its revenues decline on average by 1.8 per cent per year between 2014 and 2018.

On top of facing revenue declines, traditional broadcasters have had to comply with government demands to support Canadian music and storytelling, but the streaming giants have largely been free of such requirements.

Bell, which runs several major networks including CTV and TSN as well as the streaming service Crave, said it is still reviewing the legislation, but entertainment organizations like the Canadian Media Producers Association and Coalition for the Diversity of Cultural Expressions applauded the government for heeding their calls to level the playing field.

Corus Entertainment said it couldn’t offer a full reaction until it studies the proposals further, but believes that Canadian broadcasters “require a lighter regulatory burden” and further reforms will be required.

Some critics said the changes aren’t addressing the right problem.

Using revenue shifts to justify policy changes is unfair because traditional broadcasters have plenty of other advantages and millions in revenue from ads they must carry, argued Michael Geist, a University of Ottawa law professor who has long followed big tech and the Broadcasting Act.

“Internet streamers have none of those advantages and so it’s really apples to oranges to suggest that somehow Canadian broadcasters are at a disadvantage,” he said.

Rather than focusing on revenues, he believes the government should consider the amount of Canadian content created as a key metric when making policy proposals.

There has been record amounts of Canadian content created in recent years and much of it stemmed from foreign streaming giants voluntarily creating it or offering it, said Geist.

He fears the proposed policies could end or delay those investments, because streaming giants will wait to see whether the contributions they make to Canada will count for regulatory purposes.

“It’s going to reduce consumer choice and new streaming entrants are going to look at what will become a highly regulated market … and many will say the Canadian market just isn’t worth it,” Geist said.

Part of Geist’s assessment is based on something mentioned in the government’s technical document — that Ottawa may ask the CRTC to decide which online broadcasters should be regulated.

The CRTC may also be tasked with determining the merits of giving additional regulatory credits to those producing content that is “culturally desirable, but otherwise less likely to be produced, such as supporting Indigenous peoples, French-language creators and racialized and ethno-cultural communities.”

Even regulatory tools that would provide fair and transparent remuneration for musical artists could be analyzed, the document said.

Guilbeault teased that further regulations could be coming soon to deal with tech giants like Facebook, Google and Apple, which have had tremendous impacts on the revenue of media companies and disrupted advertising.

“We are working on other elements of changes of modernization to the Canadian ecosystems, but these elements will come further down the road.”

This report by The Canadian Press was first published November 3, 2020.

Companies in this story: (TSX:BCE, TSX:CJR.B) 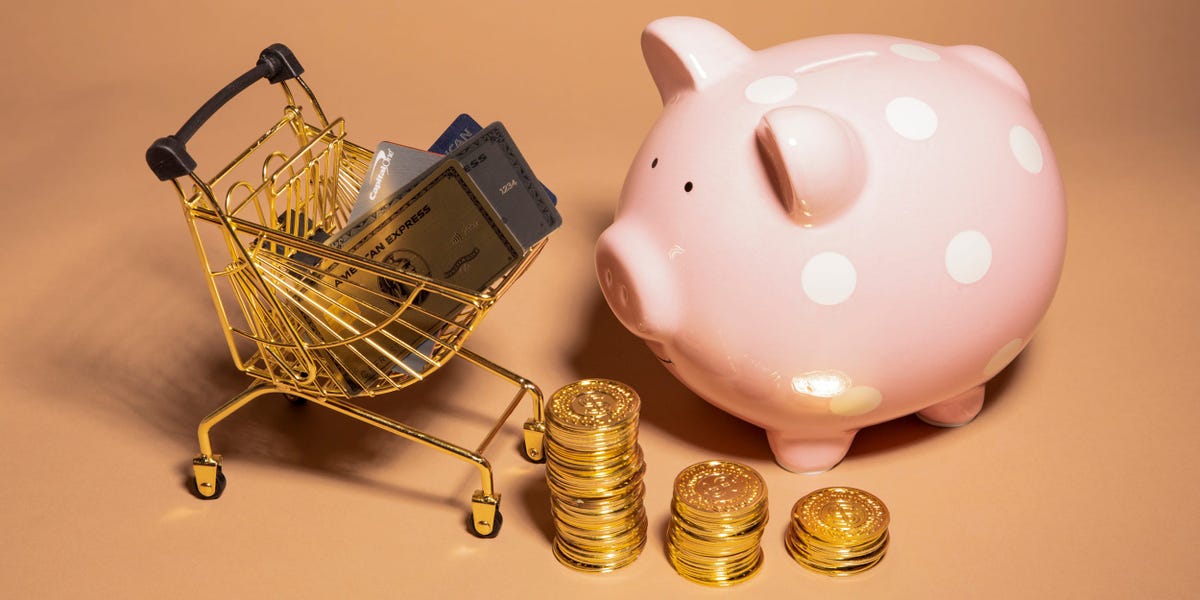