The Florida Supreme Court on Thursday refused a request to waive a requirement that law school graduates pass the state Bar exam to practice law, saying that such a move could result in harm to the public.

Dozens of lawyers last month filed a petition with the court seeking to lift the exam requirement for law school graduates who had signed up for a test that was supposed to be conducted in person in July. A state board switched to an online test amid the coronavirus pandemic, but that test also had to be postponed because of technical problems.

The petition proposed that law school graduates who were scheduled to take the test this summer be admitted to The Florida Bar after six months of working under the supervision of a Florida attorney.

But Thursday’s Supreme Court order said “it is essential for this court to ensure that those seeking to practice law in this state possess ‘knowledge of the fundamental principles of law and their application,’ an ‘ability to reason logically,’ and the preparedness to ‘accurately analyze legal problems,’ before they are allowed to offer their services to the public.”

“Unfortunately, this court regularly sees the extreme harm done to individual members of the public by lawyers who, in practice, fall short of these ‘essential’ requirements,” the opinion by Chief Justice Charles Canady and Justices Ricky Polston, Carlos Muñiz and John Couriel said. Justice Alan Lawson concurred in a separate opinion, and Justice Jorge Labarga was recused from the case.

The petition to lift the exam requirements was filed on Aug. 20, a day after Canady publicly apologized for the latest delay in the test.

Later in August, the Supreme Court announced a different supervised-practice program that will allow law school graduates to work under the supervision of Florida attorneys who have been practicing for at least five years. The program will be available to law school graduates who were signed up to take the test this summer and will exclude people who previously have taken the Bar exam.

Participants in that program ultimately will need to pass the exam.

Critics — including graduates, law professors and some legislators — maintain the program doesn’t go far enough. Graduates are facing financial hardships, losing job offers and experiencing severe anxiety amid the delays of the exam, now scheduled to take place online on Oct. 13. Testing will be extended to Oct. 14 for people who need accommodations.

In Thursday’s decision, justices noted that the exam has been a Florida Bar requirement for more than five decades.

“This court has determined and still believes that law school graduation alone does not sufficiently demonstrate the knowledge, ability, and preparedness necessary to admit a law graduate to the practice of law in Florida,” the majority wrote.

Miami attorney Matthew Dietz, who co-authored the petition, said in an email he is “disappointed for the over 3,000 applicants who will not be able to get their lives started, jobs, health insurance, and pay off huge loans.”

Dietz said he hopes the court will reconsider the proposal “if the new vendor of the abbreviated Bar exam fails in October.”

In a five-page concurring opinion Thursday, Lawson defended the actions of the Florida Board of Bar Examiners, which has faced intense criticism for its handling of the exam. The 12-member board and its staff have been acting at the court’s direction, he noted.

“Our failure to administer a secure and reliable Bar exam in July and August is bitterly frustrating for the board, for the court, and for applicants. Those frustrations, however, do not justify opening Florida’s legal profession to most Bar applicants registered for the July exam without a reliable assessment of their preparedness to practice law,” Lawson wrote.

The Board of Bar Examiners postponed the planned Aug. 19 online exam because of technical glitches caused by the ILG Technologies testing software. The board hired a different vendor to administer the October test.

Lawson apologized for the disruption suffered by applicants, “along with the attendant financial and other hardships and psychological stress.”

The court initially decided to move ahead with the July in-person exam before COVID-19 cases began spiking in Florida, he pointed out.

“Attempting to stay the course with a July administration, even with the obvious obstacles, appeared to be the best option for applicants and the legal system at that time. In hindsight, one could speculate that simply postponing testing until October or February might have been better for everyone. That is the nature of hindsight,” the justice wrote.

But Johnny Carver, who graduated from the University of Miami School of Law this spring, said he and his peers feel “degraded and tired.”

The Supreme Court and the Board of Bar examiners are “taking the joy” out of their career choice, Carver said in a text message.

“We’re young lawyers who just graduated law school. We should feel excited to prove what we can do. The court and the Florida Board of Bar Examiners took the excitement out of being a lawyer after graduating law school in the meanest way possible. We’re all tired and sad,” he said. “The court continues to make the wrong decisions and changes course at the inconvenience of examinees. We feel like the adults in the room.”

Thu Sep 3 , 2020
LOS ANGELES (AP) — Britney Spears is welcoming public scrutiny of the court conservatorship that has controlled her life and money for 12 years as she seeks to push her father out of power, according to a Thursday court filing. Spears filed an objection unprecedented in the 12 years of […] 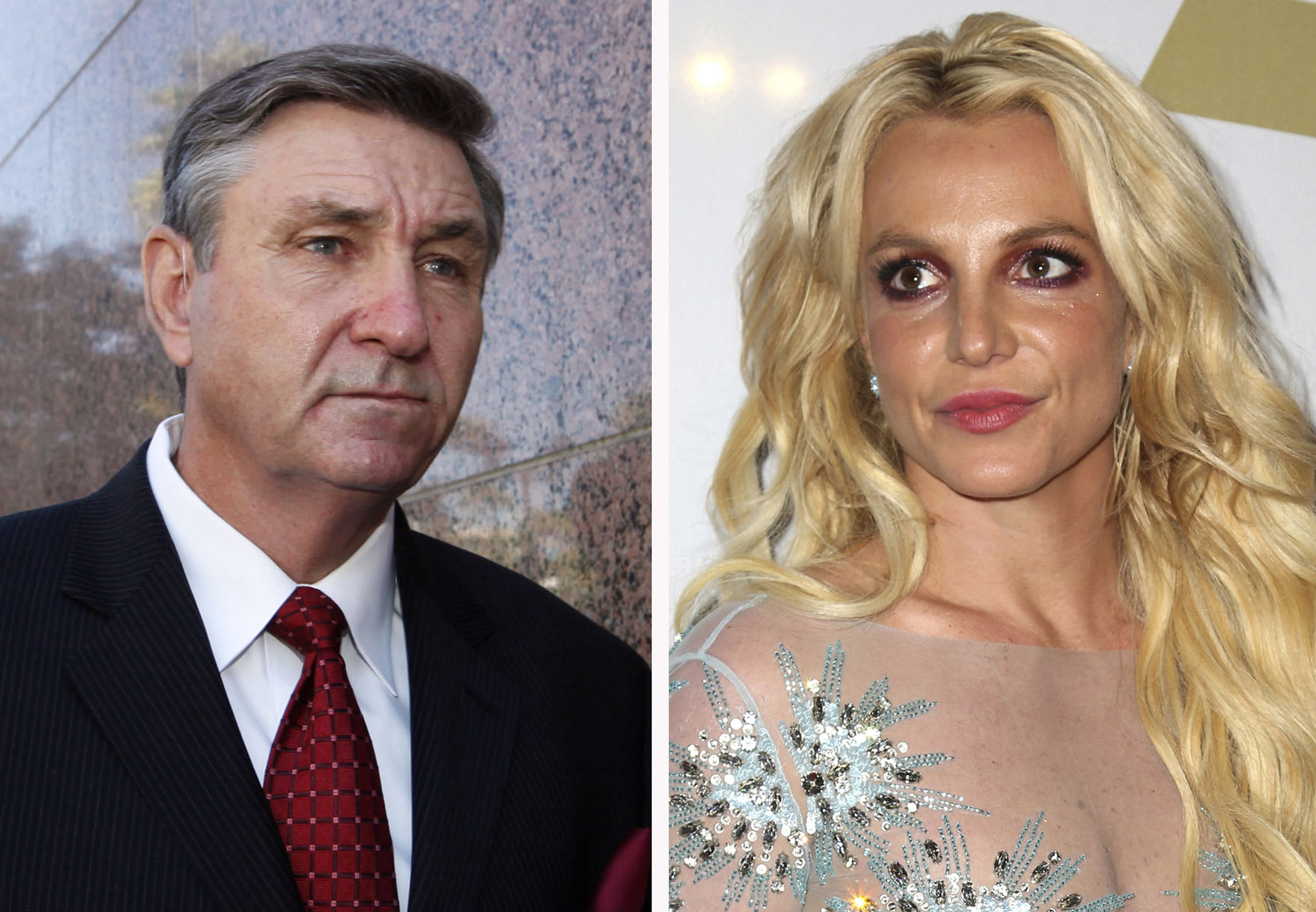