The Federal Trade Commission and a coalition of 48 attorneys general sued Facebook Wednesday, in a pair of twin antitrust lawsuits alleging that the networking giant bought up rivals to illegally eliminate competition and maintain a monopoly.

The legal challenges come after a lengthy and cooperative investigation by state and federal officials, highlighting the growing and bipartisan scrutiny of Big Tech.

The lawsuits in particular zero in on Facebook’s acquisition of Instagram, the social photo-sharing platform, in 2012, and WhatsApp, a messaging service, in 2014. Federal prosecutors are calling for Facebook to divest from the two platforms, and both states and the FTC are seeking restrictions on Facebook’s future business deals.

The parallel lawsuits will undoubtedly set off a lengthy legal battle. The FTC approved Facebook’s acquisitions of Instagram and WhatsApp when they occurred.

The lawsuits were announced separately Wednesday by the FTC and New York Attorney General Letitia James, who is leading the coalition of 46 states, the District of Columbia and Guam in bringing suit against the social media giant.

“For nearly a decade, Facebook has used its dominance and monopoly power to crush smaller rivals and snuff out competition, all at the expense of everyday users,” James said in a statement Wednesday. “Today, we are taking action to stand up for the millions of consumers and many small businesses that have been harmed by Facebook’s illegal behavior. Instead of competing on the merits, Facebook used its power to suppress competition so it could take advantage of users and make billions by converting personal data into a cash cow.”

The FTC in a statement outlining its lawsuit accused Facebook of “illegally maintaining its personal social networking monopoly through a years-long course of anticompetitive conduct.”

“Personal social networking is central to the lives of millions of Americans,” Ian Conner, director of the FTC’s Bureau of Competition, said. “Facebook’s actions to entrench and maintain its monopoly deny consumers the benefits of competition. Our aim is to roll back Facebook’s anticompetitive conduct and restore competition so that innovation and free competition can thrive.”

Facebook has faced scrutiny for years from federal officials over its data collection and other practices. The FTC fined Facebook $5 billion in 2019 for privacy violations and imposed new restrictions on its dealing.

The company said in a statement Wednesday that it was “reviewing the complaints & will have more to say soon.”

“Years after the FTC cleared our acquisitions, the government now wants a do-over with no regard for the impact that precedent would have on the broader business community or the people who choose our products every day,” Facebook said.

The lawsuits mark the second major action against a major tech company this year. The Justice Department in October sued Google over it’s practices and dominance in online search and advertising.

Wed Dec 9 , 2020
It was less than a year ago that the Democratic presidential candidates were locked in a furious debate over whether to fortify the Affordable Care Act or to replace all existing insurance arrangements with a government-run “Medicare for All” plan. Now, the prospects for either approach seem remote, at least […] 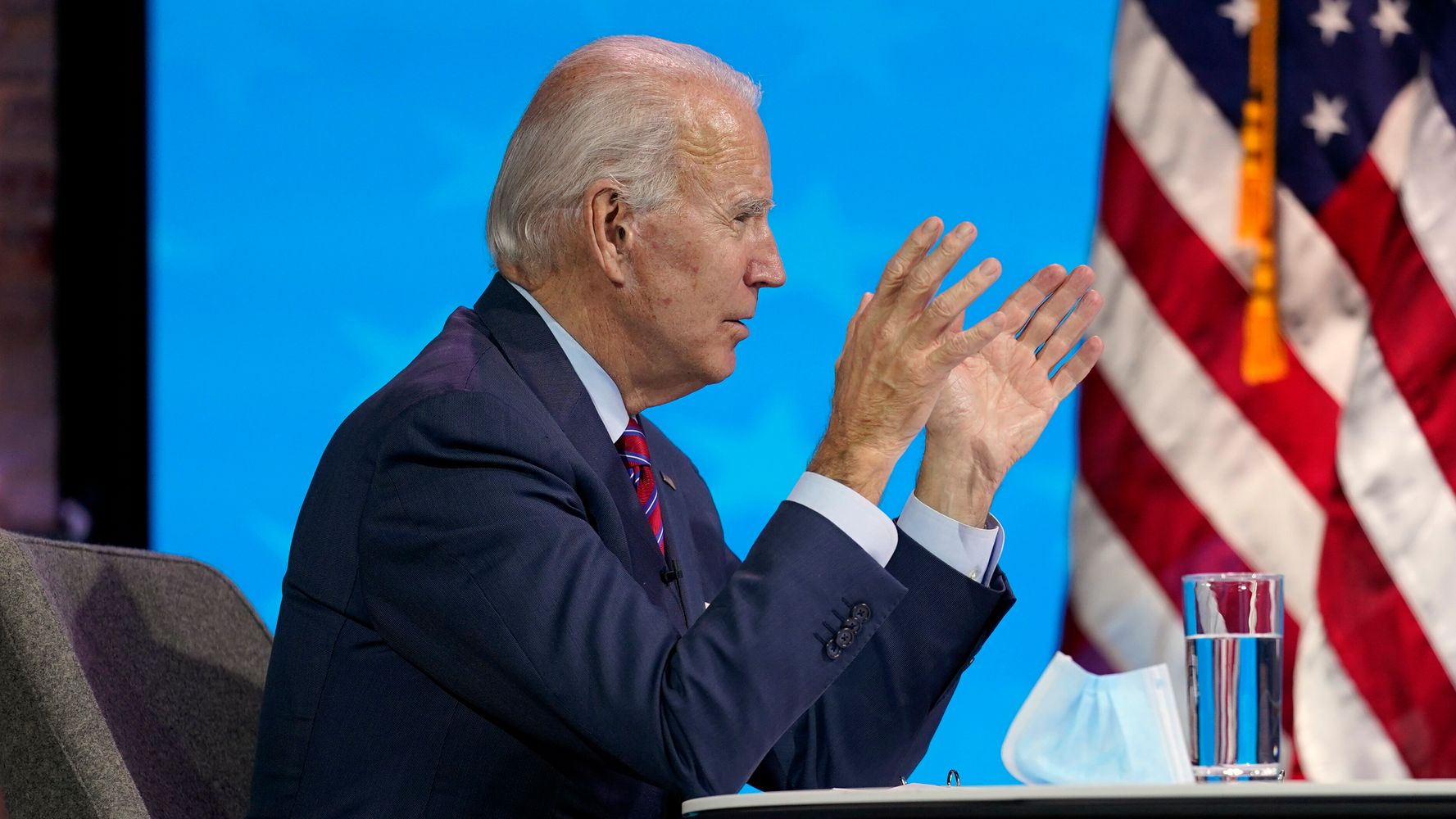