The CNIL said both companies had breached Article 82 of the French Data Protection Act, with Google committing three offences and Amazon committing two.

The companies were fined for placing tracking cookies on their user’s computers in France “without obtaining prior consent and without providing adequate information.”

Cookies allow tech giants to “follow” their users around the internet so that they can serve them with personalized ads.

Google was also fined for tracking users who had specifically deactivated ad personalization.

The CNIL said Amazon and Google had 90 days to change the information banners it shows users on cookies. If they fail to make the necessary changes, they will face an additional fine of 100,000 euros per day until the modifications are made.

A Google spokesperson said: “People who use Google expect us to respect their privacy, whether they have a Google account or not. We stand by our record of providing upfront information and clear controls, strong internal data governance, secure infrastructure, and above all, helpful products.”

They added: “Today’s decision under French ePrivacy laws overlooks these efforts and doesn’t account for the fact that French rules and regulatory guidance are uncertain and constantly evolving. We will continue to engage with the CNIL as we make ongoing improvements to better understand its concerns.”

Amazon said it disagreed with the CNIL’s decision.

“Protecting the privacy of our customers has always been a top priority for Amazon,” said an Amazon spokesperson. “We continuously update our privacy practices to ensure that we meet the evolving needs and expectations of customers and regulators and fully comply with all applicable laws in every country in which we operate.”

The fines on the U.S. tech giants are the latest in a string of punishments to be handed out by European regulators.

Next week, the European Commission, the executive arm of the European Union, is set to announce a new Digital Services Act that will likely have major ramifications for the world’s largest tech firms.

Thu Dec 10 , 2020
Up-and-coming Chinese entertainment platform Bilibili (NASDAQ:BILI) has a catchy name and an even catchier business model. The company has a diversified revenue stream, riding the growing demand for online games, live streaming, e-commerce, and other paid subscription services. By combining the playbooks of modern entertainment giants like YouTube, NetEase, Twitch, […] 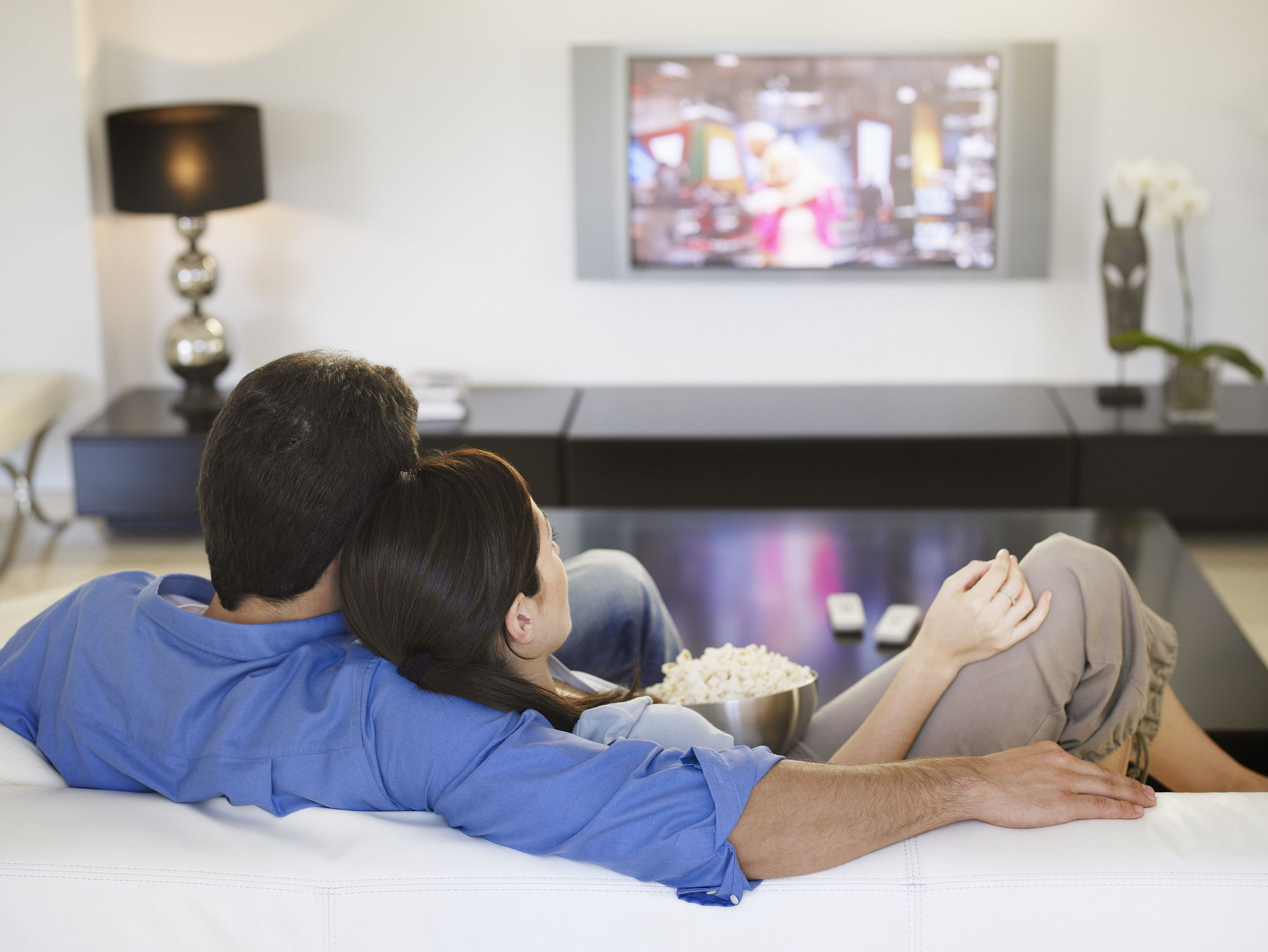