While 2020 itself has been a terrible year on multiple fronts, the stock market has clawed its way to a nearly 17% gain (as measured by the S&P 500) with a month left to go. Such is often the case during economic recessions. Markets focus on the future and thus will price in any perceived future optimism rather than focus on negatives in the here-and-now.

And if the market is right and better times lie ahead, now is still a good time to invest. Assuming you have $5,000 in discretionary funds available and you don’t need it for immediate expenses or an emergency fund, here are three stocks — Veeva Systems (NYSE:VEEV), Splunk (NASDAQ:SPLK), and Disney (NYSE:DIS) — that are worth executing a buy-and-hold purchase on right now.

1. Veeva Systems: The tech side of the health and wellness coin

Veeva has been behind the scenes for years helping life science businesses streamline their operations and make better use of data. At the intersection of the massive pharmaceutical and biotech industry and cloud computing, this stock has established itself as a leader on the software technology front when it comes to the development, manufacture, and distribution of healthcare treatments.

Veeva has doubled in value this year, but I think there is plenty of growth left in the tank in the next decade. During the pandemic, revenue has accelerated as many life science organizations have flocked to the company’s platform to develop a cure for COVID-19. All told, Veeva posted 35% revenue growth during the first nine months of 2020, driven by steadily increasing subscriptions to its cloud-based services.

But this is far more than a pandemic stock. Veeva was growing well north of 20% year over year before the coronavirus appeared on the scene, and I don’t see any reason that won’t continue going forward. Its existing customers are increasingly relying on technology to update their operations, and Veeva’s expanding arsenal of digital tools to help manage things like clinical trials, quality and safety, and regulatory data management keeps winning new customers as well. It’s also in the early innings of addressing new markets like physicians and consumer goods, chemicals, and cosmetics companies.

And driving all of this innovation and expansion are robust profit margins. In fact, management expects adjusted operating profit margin to be an impressive 39% this year. Paired with $1.59 billion in cash and equivalents on balance, no debt, and an enduring growth story, I expect those profit margins to be a powerful force that lifts shares higher over the long term. At 85 times trailing 12-month free cash flow, this is no cheap stock, but it’s more than worthy of the high premium.

2. Splunk: Cloud is the future, and the cloud needs monitoring

Splunk has been on an absolute roller coaster ride in the last year. Following its third-quarter update, shares were down double-digit percentages, leaving the stock up “only” just over 20% with a month left to go in 2020. In a normal year, that would be pretty darn good. But in a year in which digital tools have turned absolutely crucial, Splunk is lagging behind the pack.

I’ve been patiently buying, though. Some of the extra volatility as of late is attributable to Splunk’s migration from a legacy software outfit to a cloud-based provider. This transition has been fast and furious, which is also a good thing given that remote work enabled by the cloud is now so essential. However, going from the old ways of billing customers to one based on cloud subscriptions causes some accounting headaches. As a result, total revenue was down 5% through the first nine months of 2020.

However, as the company continues its cloud makeover, annual recurring revenue (ARR, which combines old and new lines of revenue on an annualized basis) was up 44% year over year and 7% quarter over quarter through the end of October 2020, to $2.07 billion. Splunk also recently announced its new observability suite to help its customers get a unified view of their cloud-based operations in real time, and announced a handful of acquisitions in support of its vision to be a one-stop digital operations monitoring shop.

There is a crowded field of competitors vying for a piece of this software industry — which is already worth tens of billions of dollars a year in annual spending. But there is lots of potential remaining as organizations will be migrating to the cloud and replacing their legacy IT infrastructure for many more years. This year has been an especially bumpy road for Splunk, but I’m a buyer after general investor disappointment with recent results.

3. Disney: Still the name to beat in the world of entertainment

Disney lies at a tenuous crossing between the physical and digital worlds. Its parks and experiences marquee segment and most of its employees have been sidelined due to the pandemic. Movie production has also been impacted, both in the filming (thanks to social distancing) and actual monetization (movie theaters closed) side of the equation.

But in spite of a sea of trouble, Disney has been incredibly resilient. Its cable and broadcasting segment generated an operating income profit margin of nearly 32% in the last 12 months, staving off what would have otherwise been a tidal wave of red ink on the bottom line (free cash flow was $3.59 billion during Disney’s 2020 fiscal year). And the stock has rallied back to near all-time highs thanks in no small part to Disney+. The TV streaming service finished fiscal 2020, just weeks shy of its one-year anniversary, with nearly 74 million subscribers. Add in TV streamers ESPN+ and Hulu, and Disney had 120 million global subscribers at the beginning of October 2020.

But this emerging digital business that is keeping hopes and dreams alive at the House of Mouse isn’t called the “TV streaming” segment. Rather, it’s the “direct-to-consumer” segment. The reason? It gives Disney a massive new vertical in which to reach audiences. Perhaps monthly subscriptions remain the bread and butter here, but there are other options for Mickey and company. There’s advertising, like how the ad-supported and live-TV Hulu tiers make money. It could continue to experiment with online releases of major productions (like it did with Mulan, which debuted in the U.S. on Disney+ for $29.99). Or it could spin up some new method of content monetization. Put simply, 120 million viewers a month and going strong is nothing to balk at.

I say Disney is a buy for the decade ahead. Even with parks shuttered or operating at limited capacity, Disney can still turn a small profit. Going forward, things should improve for the global entertainment empire. And while a market cap of $278 billion makes it a large business already, I think there is plenty of room for Disney to get even bigger.

Sun Dec 6 , 2020
Companies may be required to disclose more information on carbon emissions, diversity and other types of sustainability metrics in the coming years if the incoming Biden administration carries through on its election promise. President-elect Joseph Biden campaigned on requiring companies to provide more detail on environmental risks and greenhouse-gas emissions […] 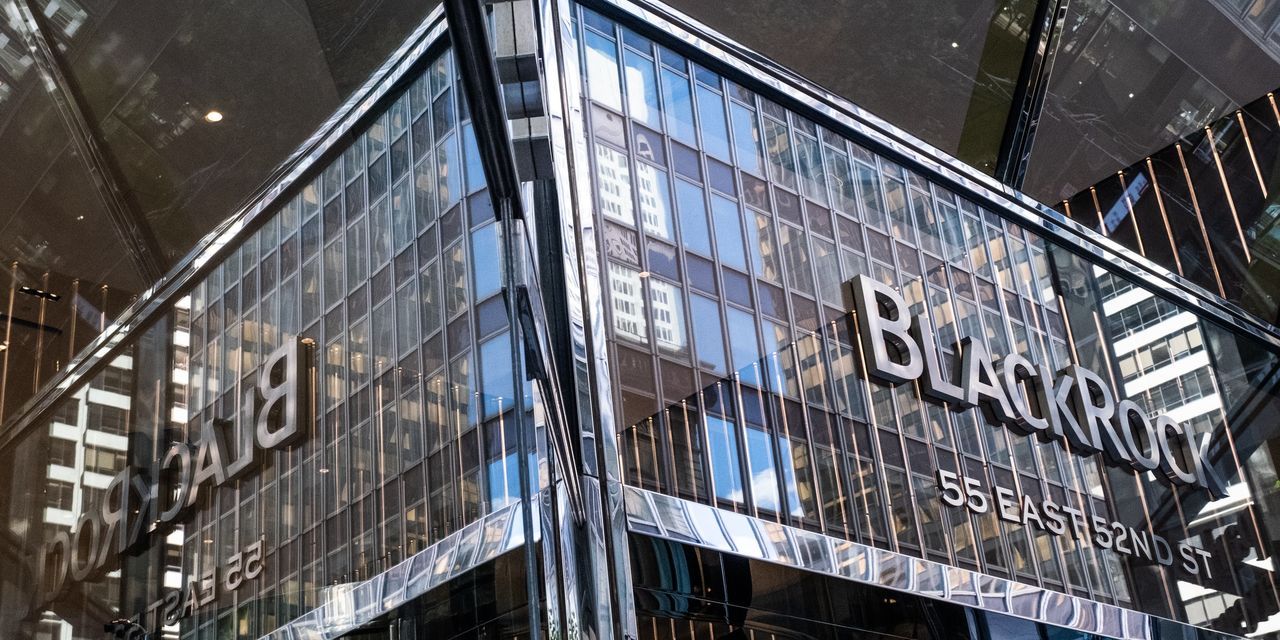