Gov. Tom Wolf issued an order Monday extending the application deadline for the state’s mortgage and rent relief assistance program, acting unilaterally after saying for weeks that only the legislature could renew it.

The order, citing COVID-19 and the governor’s emergency management powers, extended statutory deadline for landlords and homeowners who are struggling to make payments due to the pandemic until Nov. 4. The program stopped taking applications on Sept. 30, a date set by legislation passed by the General Assembly in May.

“The Governor previously took significant steps to tell Pennsylvanians he did not have the authority to extend the program, only to do so anyway,” said Mike Straub, communications director for House speaker Bryan Culter, R- Peach Bottom.

“This is another example of a move that creates confusion for Pennsylvanians who are among the most impacted by the pandemic,” Straub said.

But for agencies that have been managing the program since it launched, the extra time will mean they can process more applications and disperse more grants.

“We appreciate this extra time to help more Pennsylvanians receive rental and mortgage assistance and maintain their housing,” said Pennsylvania Housing Finance Agency Executive Director and CEO Robin Wiessmann said in a press release. “Our agency prepared for this contingency, so we were able to immediately relaunch both programs once we received word about the governor’s emergency order.”

The Lancaster County Redevelopment Authority is already starting to review the applications submitted in the two business days since the program halted, said Justin Eby, deputy executive director. In the last two days before the Sept. 30 deadline, the county received around 100 applications, he said.

The governor’s order does not address any of the guidelines that, advocates say, disqualify too many applicants, such as the requirement that tenants be 30 days arrears before applying, the $750-a-month-cap per household, and the provision barring landlords from negotiating a payment plan or way to recoup any amount over $750 from the tenant.

“It’s still the same core programmatic issues … we’re still looking and hoping for a change in that area as well,” Eby said Monday.

As of Monday evening, the governor’s office did not respond to questions about the order, its lack or programmatic fixes or why it was issued after the program lapsed.

A bill introduced in Sept. to strengthen the state program and implement a number of the changes urged by advocates was halted before a final vote Thursday after a state legislator tested positive for COVID- 19 and all sessions were cancelled from Oct. 1 to Oct. 19.

State Rep. Sue Helm, R-Dauphin, who introduced the bill, said she asked the House leadership to call a session to vote on it prior to Oct. 19.

According to Straub, the bill could be considered when the House returns to session later in the month.

“Twenty-three thousand landlords have applied for this money,” Helm said. “My goal is to still get this bill through with some changes and make it a lot easier for landlords and lenders to get the money.”

The bill has overwhelming bipartisan support, Helm said, noting an instance when — for what she said was the first time in her 14-year tenure — a Democratic colleague shook her hand and thanked her for introducing the measure.

An edit to Helm’s bill would also go further than the governor’s order by extending the deadline to Nov. 15.

“The longer it takes to get something approved, the less time we have to disperse the funds before Nov. 30,” Eby, with the county agency, said.

Landlord complaints are the first step in an eviction process, but do not always lead to eviction.

An order issued on Sept. 4 by the Centers for Disease Control and Prevention provided protection for some tenants.

An eviction case is halted if tenants signs a declaration saying they are at risk of becoming homeless or would be forced to move into cramped living conditions elsewhere. They must also show that they have tried to obtain government assistance to pay for rent, among other requirements.

“I am not aware of any cases where the basis of the eviction was economic that have reached a hearing after the declaration has been signed,” Glass said.

Legislation like her bill to fix the state mortgage and rent relief program is needed to hold off further eviction filings, Helm said.

“I don’t care that the governor has extended it (deadline), I think that’s good, but we have to get back in there and make the changes,” she said.

Can You Take Out a Second Personal Loan?

Mon Oct 5 , 2020
There are many unexpected life events that can trigger the need to take out multiple personal loans at once. Personal loans are often used to consolidate other debts or make large purchases. But when you already have one personal loan and find yourself in a situation where you need another, […] 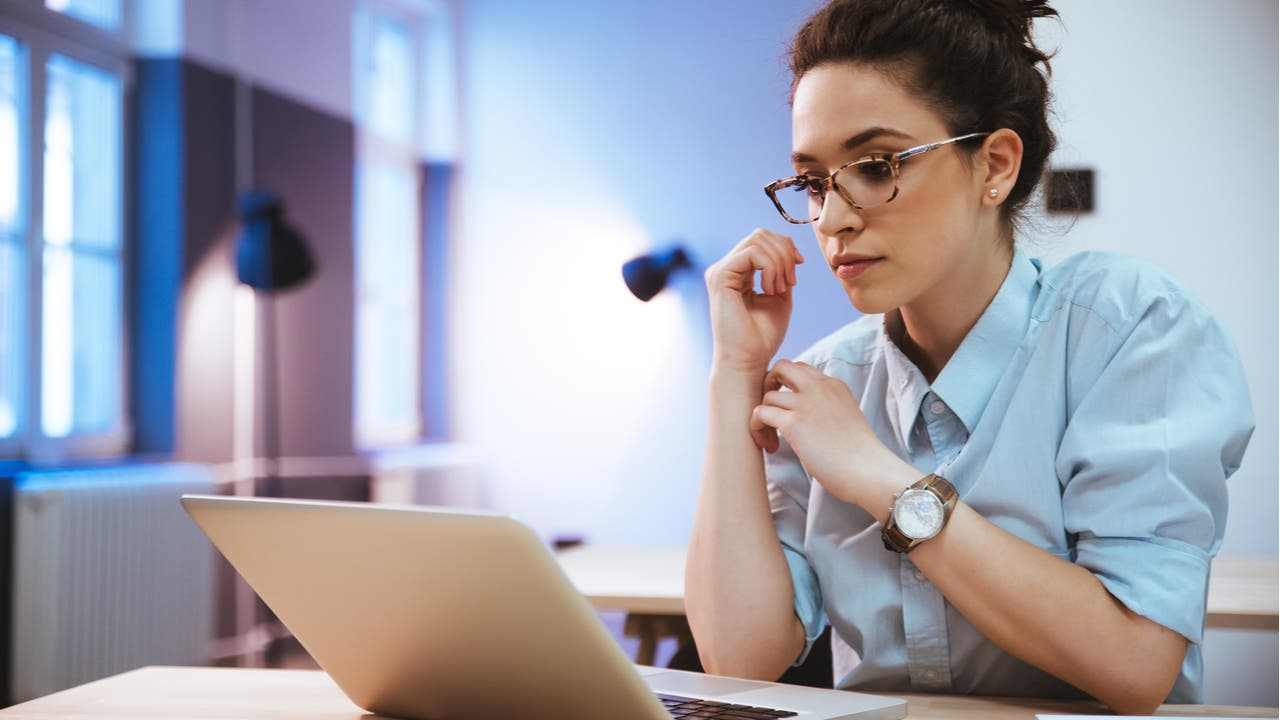