Harvard Business School‘s new MBA class profile is out and as expected it shows that the school has enrolled its smallest MBA cohort in many years: Just 732 students, roughly 200 fewer MBA candidates than a more typical incoming class. Last year’s cohort totaled 938 students. The shortfall occurred after HBS gave all Class of 2022 admitted students the option to defer their enrollment for a year or two and decided against pulling more of its applicants from an enlarged waitlist.

The Class of 2020 represents the smallest entering class at HBS since the early 1950s when enrollment was impacted by the Korean War and a new $15 application fee established to discourage casual candidates from applying to the school.

For Harvard, it was a year in which its MBA application slump failed to recover (see chart below). Applications for the class rose less than a percent to 9,304 from 9,225 a year earlier. That’s significantly down by 10.1% from the 10,351 candidates who applied for admission to Harvard’s MBA program three years ago in 2016-2017. That record stands in contrast to Columbia Business School which just reported record application volume on a more than 18% rise and the University of Virginia’s Darden School of Business which saw a 25% jump in MBA applications. Both Columbia and UVA, however, extended their application deadlines to accommodate candidates impacted by the COVID pandemic.

With the incoming class some 200 students short, mostly international candidates who could not obtain student visas and chose not to start online, HBS was able to significantly increase the percentage of Black Americans in the class to 11%, much higher than the ore typical 5% to 6% representation of more recent MBA classes. But the actual number of Black Americans in the Class of 2022 was not all that different, with 52 students out of the 732. The school is expected to release an anti-racist report and action plan at the end of this month, the result of an Anti-Racism Task Force of students, staff, faculty and alumni that has met over the summmer months. Harvard also increased the percentage of women in the class by a percent this year to 44%.

Not surprisingly, given the number of deferments, international students compose just 33% of the class, down from the 37% HBS reported a year earlier. That percentage, however, was impacted somewhat by new reporting standards adopted by the school. In previous years, Harvard included permanent residents in its international number. The new standard includes only those without a U.S. passport or permanent residency. Nonetheless, candidates from Asia appeared to take the biggest hit in the class, falling to 11% from 14% a year earlier, as Harvard relied more heavily on U.S. applicants to fill the class. Students from the U.S. rose by four percentage points this year to 67% from 63% last year.

Chad Losee, managing director of MBA admissions and financial aid, said the deferments granted by HBS may well open the door to larger cohorts in the future. “As I’ve noted before, we are actively exploring increasing our class size beyond our typical 930 for the next two years, though that has not been approved yet,” he wrote in a blog post. He noted that the deferral option extended in 2020 was “a one-time exception because of the onset of the pandemic.” Admissions has since returned to its more typical practice of not offering deferrals outside of personal emergency situations.

NEW RECORD FOR GRE MBA STUDENTS AT HARVARD: NOW 22% OF THE CLASS

What didn’t change at HBS this year is probably more important than what did. The school maintained its rigorous admission standards in every way. The median class GMAT score was 730, exactly where it has been for many years. GMAT scores ranged from a low of 620–30 points higher than last year–to a high of 790, a near-perfect score on the test. The median quant score was 48, same as last year, with a range of 40 to 51, while the median verbal score came in at 42, also a point higher, with a range of 27 to 51.

A record 22% of the enrolled class submitted a GRE score to gain entry into Harvard’s MBA program. That’s two percentage points higher than last year’s level, itself a record, and up from only 12% three years ago, showing increasing acceptance of the GRE as a viable alternative to the GMAT exam. HBS said the median verbal and median quant score for enrolled students with a GRE was 163, with a verbal range of 148 to 170 and a quant range of 145 to 170. The average undergraduate grade point average for the class remained static at 3.7. The average years of work experience came to 4.7 years, exactly the same as last year.

As is often the case, changes in the educational backgrounds of Harvard’s newest students also were largely inconsequential, though undergraduates with engineering and math backgrounds are definitely on the rise. The largest single chunk of MBA candidates majored in economics or business: 41%, a decline of two percentage points from 43% last year and 46% two years ago. STEM (Science, Technology, Engineering and Math) majors make up 41% of the Class of 2021, up three percentage points from 38% last year and 37% from two years ago. Students who majored in the humanities and social sciences total 18%, down one percentage point from 19% last year.

Harvard also disclosed that its newest class has undergraduate degrees from 121 domestic universities, down from 137, and 111 non-U.S. universities, down from 155 a year ago. The disclosure of this data is meant to convey that the school is open to applicants from a wide variety of both public and private institutions, though the HBS relies heavily on undisclosed feeder schools (see Who Gets Into Harvard & Stanford’s MBA Programs Might Surprise You).

LARGEST GROUP OF STUDENTS–27%–HAIL FROM FINANCE INDUSTRY WITH !6% FROM PE & VC FIELDS

The pre-MBA industry backgrounds of this year’s students also saw small year-over-year changes. The most notable change? A drop in students from non-profit backgrounds, including the government and education. They fell to just 6% of this year’s entering class, a two-point drop from 8% last year.

The largest industry represented in the class remains finance, with 27% of the students, down a tick from 28% last year. Some 16% of the class had jobs in venture capital and private equity, the exact same percentage as a year earlier, and 11% from financial services, down from 12%.

Students from consulting represent 15% of the new class, the same as last year, while those from the tech industry account for 13% of the class, up a single percentage point.

Healthcare and biotech students represent 7% of the class, the same as last year; 9% come from the consumer products and e-commerce industry, while 11% had been in the energy and manufacturing industries. MBA students from the military account for 5% of this year’s entering class, a single percentage point increase from last year.

DON’T MISS: WHO GETS INTO HARVARD & STANFORD MBA PROGRAMS MIGHT SURPRISE YOU or HARVARD BUSINESS SCHOOl’s NEXT MBA CLASS WILL BE MORE THAN 200 STUDENTS SHORT

Is this the best time to start a business? 'The Profit' star offers some insight

Wed Sep 2 , 2020
Is this a good time or a bad time to start a business? What if I told you it is a great time? I have long thought that recessions are excellent times to start businesses. The smart and passionate Marcus Lemonis, star of the “The Profit” on CNBC, agrees. Recessions […] 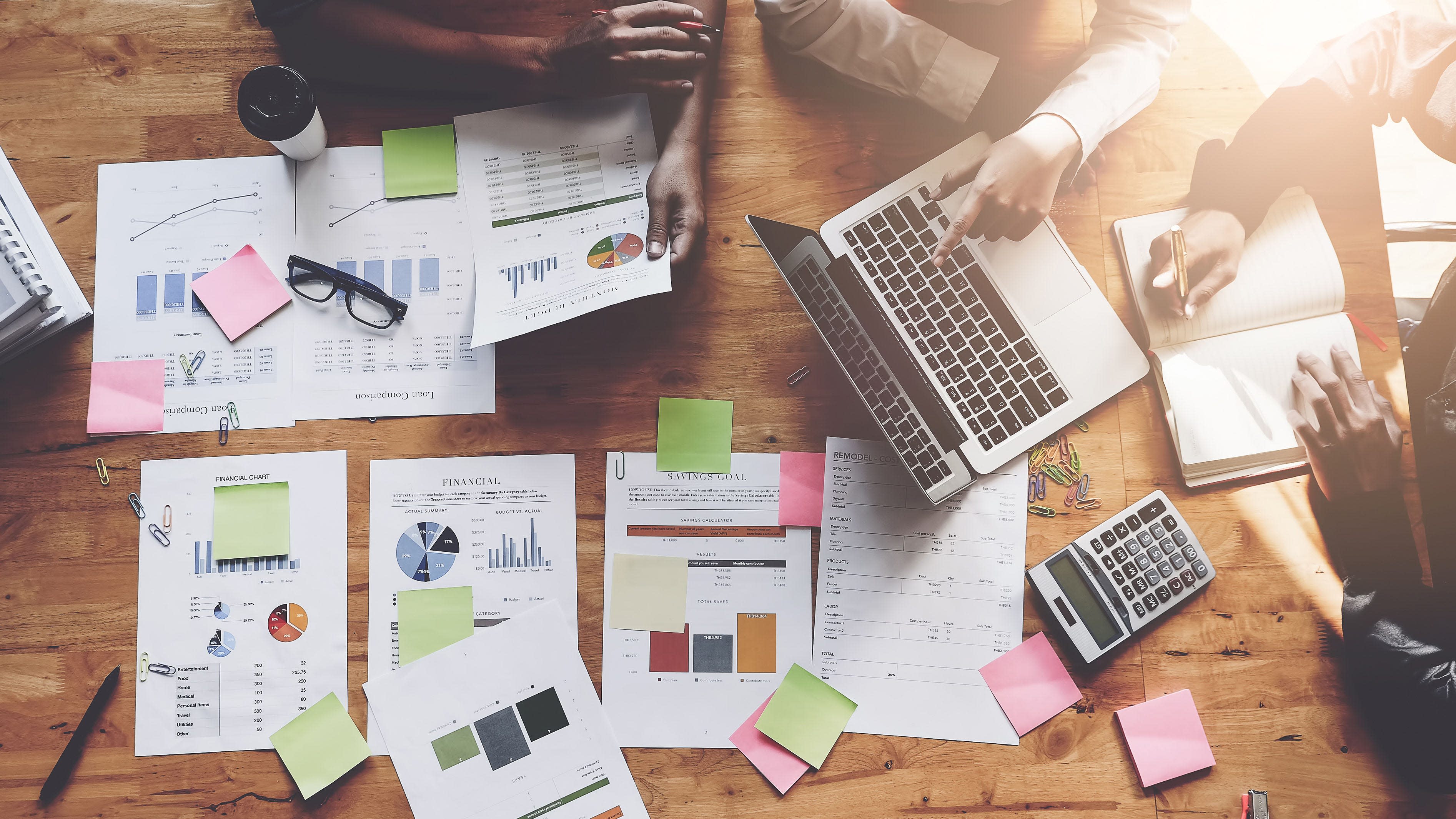