More than $180,000 per second. That is what Donald Trump’s two TV ads during the Super Bowl worked out at in February, offering vivid proof of the outsized role of money in American politics – and of his re-election campaign’s premature and profligate spending.

The 2020 presidential election has been described by both sides as the most important in living memory and is certainly proving the most expensive. Hundreds of millions of dollars have flooded both campaigns and, in the pandemic-enforced absence of shaking hands and kissing babies, may prove even more influential than usual.

But while Joe Biden and the Democratic National Committee (DNC) raised a record $365m in August, it was revealed this week that the Trump campaign has surrendered what was once a $200m cash advantage. It has already spent more than $800m, the front page of the New York Times reported, leaving its coffers dangerously depleted for the critical final phase.

“There’s so much about the Trump campaign that is unorthodox, ineffective and counterproductive: the fact they’ve spent their war chest before the war is an obvious example,” said Larry Jacobs, director of the Center for the Study of Politics and Governance at the University of Minnesota.

Elections have long been a point of collision for two American ideals: democracy and capitalism. Whatever a candidate’s policies or eloquence, huge efforts go into elaborate, splashy fundraisers so they can spend on advertising and other expenses. In September 2018 the FiveThirtyEight website noted that, in the House of Representatives, more than nine in 10 candidates who spend the most win.

In the 2016 election Trump and his allies raised about $600m, including $65m from his own pocket, a figure dwarfed by the $1bn taken in by rival Hillary Clinton and groups working on her behalf. But his unprecedented carnival-barker persona drew TV cameras like moths to a flame and gained the equivalent of $5bn in free advertising, according to the media tracking firm mediaQuant. Trump also outplayed Clinton on Facebook and staged rollicking campaign rallies in swing states that she could not match.

But there are signs in 2020 that mammon is making a comeback. Both parties have become adept at using digital tools to raise small-dollar donations from vast grassroots armies. The pandemic has forced to Trump shrink his rallies into airport hangars where, no longer offering much novelty value, he receives less media coverage as an incumbent president than he did as an outsider candidate.

Jacobs said: “Money is maybe more important this time around because Trump can’t do the mega rally and is not getting the kind of free press he got in 2016. The kind of free press he’s getting now is toxic and he’s unable to focus on the campaign themes that win him votes. So Trump needs a large war chest to run ads that will actually provide a disciplined message because he can’t do it himself.”

Biden and the DNC raised $365m in August, smashing a previous one-month record of $193m set by Barack Obama in 2008 and eclipsing the Trump campaign and Republican National Committee’s (RNC) tally of $210m. Some of the Democrat’s haul comprised big contributions from Wall Street and Silicon Valley, but the lion’s share came from grassroots donations online.

According to financial reports, while Biden and the DNC spent about $414m through July, Trump and the RNC have burned through more than $800m so far. The New York Times reported this was from a total of $1.1bn raised and “now some people inside the campaign are forecasting what was once unthinkable: a cash crunch”.

The largesse included a car and driver for Brad Parscale, the recently demoted campaign manager, and more than $800,000 promoting his Facebook and Instagram pages.

The campaign also squandered cash on legal bills and highly paid consultants, spent $156,000 for planes to pull aerial banners and paid nearly $110,000 to a company that “makes magnetic pouches used to store mobile phones during fund-raisers so that donors could not secretly record Mr. Trump and leak his remarks”, the Times said.

What a puff of smoke that was. Did that really drive any votes? They’d give anything to have that money back

Trump’s pair of Super Bowl ads, which ran for 30 seconds each, appeared to be an $11m vanity project to match the short-lived Democratic candidate Michael Bloomberg’s own slots during the game. Nine months and one pandemic later, the ads have had no discernible impact on the polls.

Ed Rogers, a political consultant and veteran of several election campaigns, commented: “What a puff of smoke that was. Did that really drive any votes? They’d give anything to have that money back.

Rogers, who served as senior deputy to George HW Bush’s campaign manager, Lee Atwater, in 1988, added: “So they probably spent a lot of money in the spring they wish they hadn’t. In retrospect, ‘What did we get for that money? Nothing. We thought it was important at the time.’.

But for now the Trump campaign, under Parscale’s successor, Bill Stepien, has been forced to make urgent cuts. Whereas it outspent Biden by $40m to $4.9m on TV ads in May and June, it scaled down to just $4.8m in the last two weeks of August, whereas Biden forged ahead with $35.9m. Stepien claims it is strategically targeting the ads in early voting states.

Trump, whose mantra is that he is purportedly a successful businessman and steward of the economy, denies that he is running out of money at the very moment he needs it most. He tweeted: “My Campaign spent a lot of money up front in order to compensate for the false reporting and Fake News concerning our handling of the China Virus.

But critics suggest that the president, who filed for re-election on the day of his inauguration, spent not wisely but too well. Bob Shrum, a Democratic strategist who was an adviser to the Al Gore and John Kerry campaigns, said: “I think they always assumed that they would have a huge financial advantage and it’s disappeared.

Television is now often “cutting away” from Trump’s rallies, added Shrum, director of the Center for the Political Future at the University of Southern California Dornsife. “Because of Covid, television advertising and social media advertising is more important than it usually is in a presidential campaign. So I think money does make a big difference here.”

Self-employed people can get a mortgage like everyone else

Sun Sep 13 , 2020
It has long been believed that self-employed people always got the short straw when it came to getting a mortgage, however mortgage lenders are not as put off as we thought. According to data from the Office for National Statistics (ONS) there were more than five million self-employed people in […] 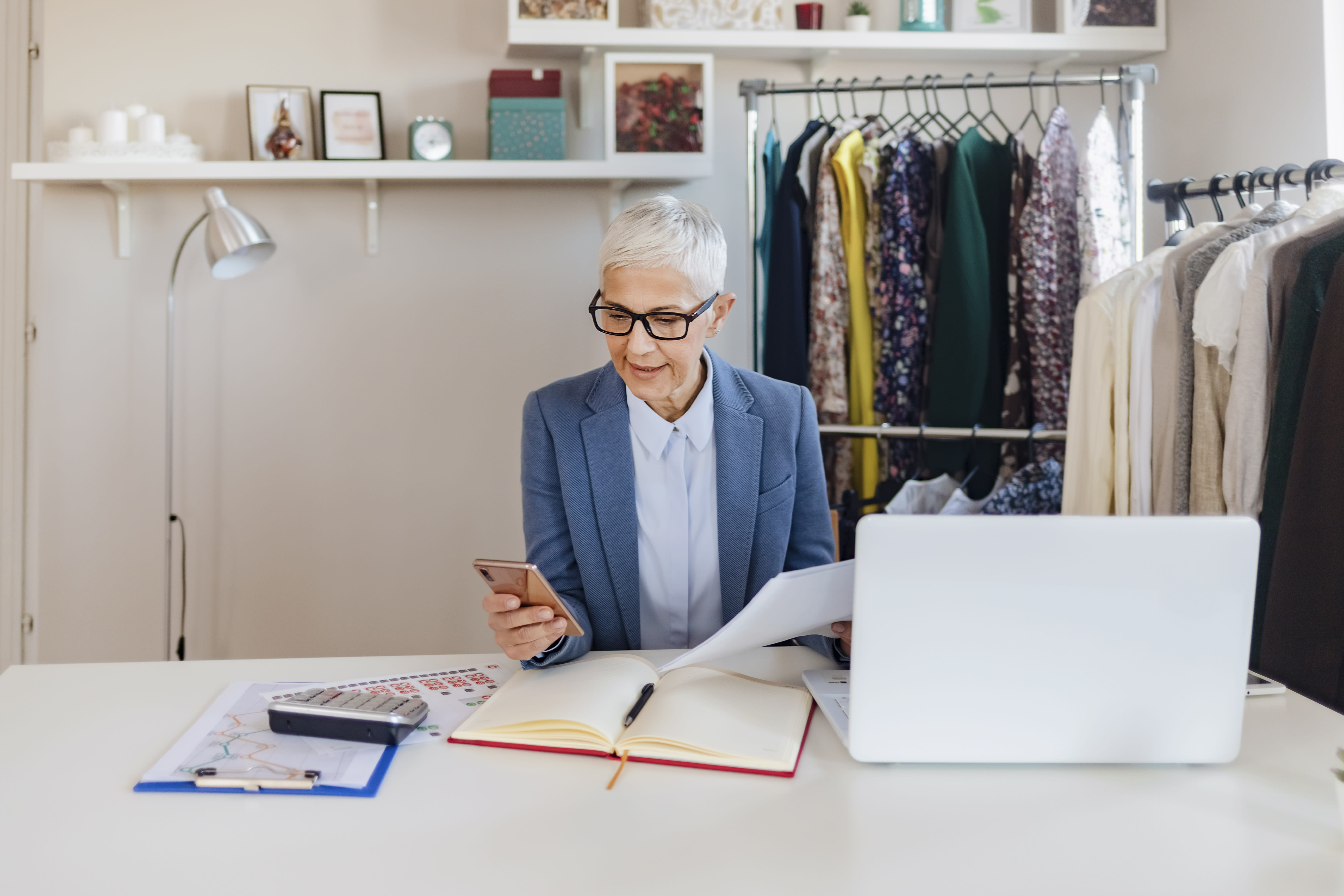