The pandemic has converted shoppers into guilt-laded spendthrifts who rely on coupons to keep their spirits lifted during trying economic times.

Three in 4 Americans report they are currently seeking out more coupons, promo codes, and deals when they shop online, according to a new survey from PayPal and Honey, an online browser extension that connects shoppers with coupons.

What was once considered a fringe or extreme activity, deal-seeking has broken through to the mainstream, with 4 out of 5 Americans reporting that deal discovery is more important now since the economic fallout caused by the arrival of the COVID-19 pandemic.

“Deal-seeking has become an integral part of online shopping culture and influences how we feel about the items we buy and when we buy them,” said Joanne Bradford, vice president of Honey marketing at PayPal.

The majority of Americans reported a decrease in household income, according to the data. With much of the country strapped for cash, paying at or nearly full-price evokes feelings of anxiety, frustration, and guilt for the over 2,000 respondents in the August survey.

Coupons can help alleviate the emotional toll that comes with financially overextending yourself or living beyond your means, according to the survey. Not using a coupon and paying full price translated to buyer’s remorse for 61%; meanwhile 67% of respondents said paying with a coupon absolved that guilt, according to the data.

But the self-inflicted agony felt by shoppers isn’t warranted, according to one retail expert, because coupons actually provide real savings despite the legwork of deal-hunting.

Retailer and brand deals are effective at lulling shoppers into spending, meaning someone with a coupon has already “made a decision to buy,” Jan Rogers Kniffen, CEO of J Rogers Kniffen WorldWide, said. These “very motivated shoppers” are actually taking the bait the retailers and brands set for them in exchange for their unwitting “commitment” to a particular brand and “reducing their risk of losing the sale to a competing brand.”

“The coupon clipper does in fact pay for her better deal with the extra effort of collecting and managing her coupons,” Kniffen said. “But cash-wise, she is better off than you or me are when we are buying the same stuff.”

To his point, coupons are tantamount to cash for 36% of survey respondents who said a promo code or price reduction feels similar to finding $10 in their pocket.

However, allowing a coupon to burn a metaphorical hole in your pocket isn’t advisable. Before making a purchase — especially when money is tight — evaluate your personal finances and where the item fits into your budget.

But Kniffen isn’t worried about deal-seekers going overboard and historical evidence indicates that “coupon clippers as a group are very careful with their spending” compared with non-coupon clippers.

Stephanie is a reporter for Yahoo Money and Cashay, a new personal finance website. She can be reached at [email protected]. Follow her on Twitter @SJAsymkos.

Read more information and tips in our Spending section

Thu Oct 1 , 2020
JACKSON, MI — Music lovers in Jackson may be eager to get back into performance venues after months of closures during the coronavirus pandemic, and the Jackson Symphony Orchestra is considering how it can make the show go on. Performance venues can reopen with limited capacity beginning Oct. 9 under […] 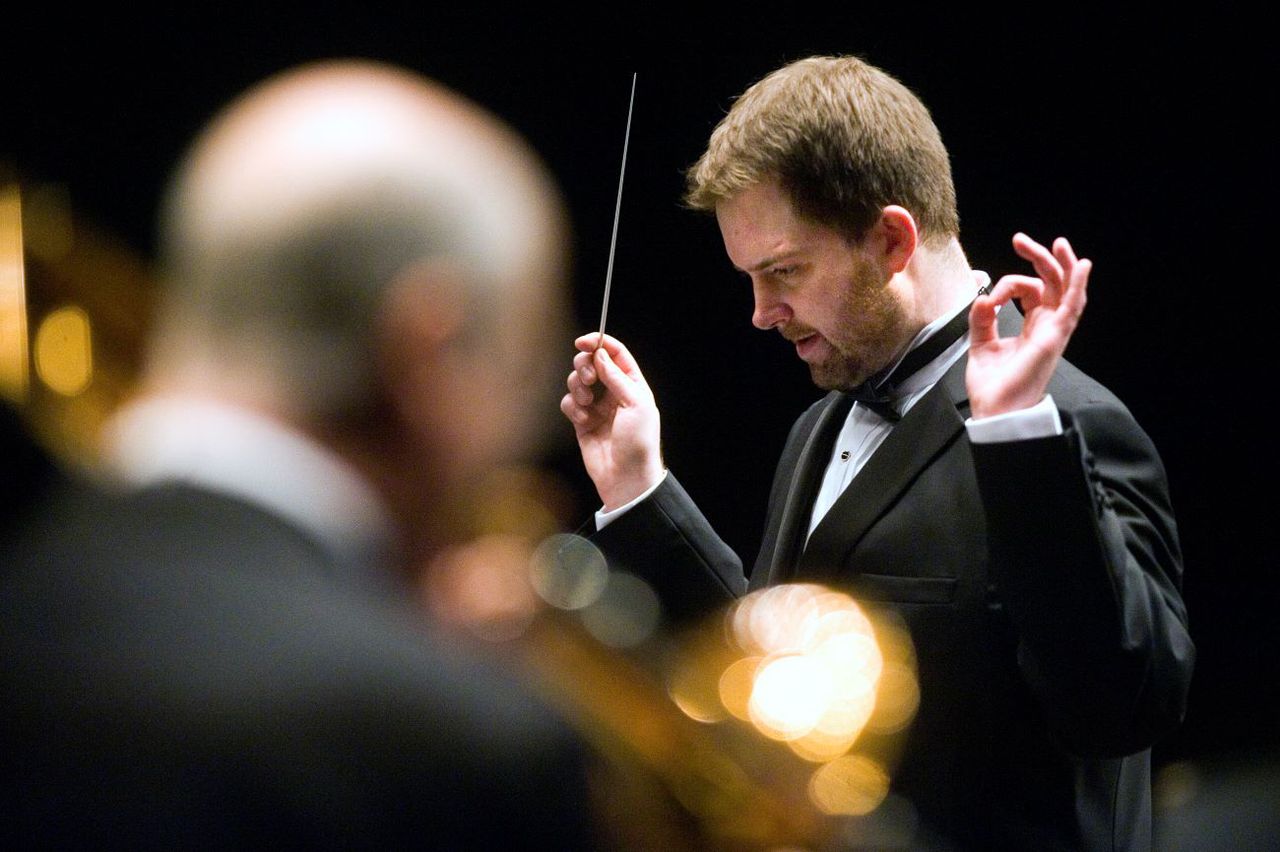