The world as we know it was beginning to take shape in 1921.

The Great War brought down the monarchies that had ruled Europe since Charlemagne. A reconnecting global economy was igniting the Roaring ’20s, with its vast wealth and deep inequities. The urban population of the U.S. outnumbered the rural for the first time, and the great migration from the South was setting off an American cultural revolution.

The automobile was now a familiar sight on American streets, jazz was played in cafes, baseball was becoming the national pastime, and pizzerias were serving an Italian specialty soon to be an American staple.

Wright Aeronautical, Dell Publishing, and Goldwyn Pictures signaled the arrival of industries that would dominate the global economy into the 21st century. Oil was starting its rise as the world’s power source, led by the spawn of Standard Oil’s breakup—

These and many other new corporate enterprises would drive the Dow Jones Industrial Average to previously unimagined levels—only for it to tumble, again and again, before finding its footing and powering ever higher.

This was the world Clarence W. Barron sought to understand and explain in Barron’s National Financial Weekly, the first issue of which was published in 1921. We’ll be celebrating Barron’s centennial throughout the year, looking at how Barron’s journalists such as Barron himself, Robert Bleiberg, Alan Abelson, and generations of writers of The Trader column saw their world.

We’ll follow those Roaring ’20s that Barron reveled in to the Crash of 1929, which brought on the Great Depression and, in response, the birth of big government; to World War II, when American industry became the engine of freedom and triggered the boom years of the ’50s; on to Vietnam and social unrest, political upheaval, malaise, the Reagan revolution, the booming ’90s and a bursting bubble, and wars in the Middle East; and on to our current pandemic time.

We’ll view it all from the perspective of investors—always the Barron’s vantage point. As Wall Street rose from a peddler of railroad bonds to a global financial center, it responded to and profited from every global crisis and societal need, funding marvelous new industries while inventing ever more complex financial instruments, and surviving the occasional bust only to roar back stronger than ever.

Our guiding spirit through this retrospective will be C.W. Barron.

“All history is bound up in the human problems of personal and national finance—personal and national protection to daily subsistence,” Barron wrote in the forward to his 1920 essay collection, A World Remaking. “It has been my ambition and life work to find the root causes for economic changes.”

Barron lived in extraordinary times, and he knew it. The world was at a turning point, a hinge moment. One era was ending and another beginning. This was the birth of the modern world, and Barron wanted to understand and make sense of it.

This led Barron into journalism, starting as a reporter with hometown Boston newspapers and working up to become the financial editor at the Transcript. But he had bigger plans. In 1887, he founded the Boston News Bureau, which supplied financial news to brokers. Fifteen years later, he bought Dow Jones & Co., including The Wall Street Journal, from its founders for $130,000 (equivalent to about $4 million today).

Barron believed that the press should be Wall Street’s watchdog, not its cheerleader. He pushed his reporters to scrutinize corporate records—that is, to follow the money, still the battle cry of financial journalists everywhere.

It’s only fitting that it was the reporting of Barron, the father of financial journalism, that in 1920 brought down Charles Ponzi, the patron saint of white-collar crime.

This is the story of Barron’s first century, the story of the modern world, which in coming weeks and months we’ll bring alive.

Kenneth G. Pringle is a financial journalist and historian.

How To Play Dungeons & Dragons Online On Zoom

Thu Dec 31 , 2020
Role-playing game Dungeons & Dragons, or D&D, has had a renaissance during the pandemic, with new fans flocking to the old-school game in record numbers; online resource D&D Beyond told Bustle in July that it had seen a 50% increase in new registrations every month. If you want to see […] 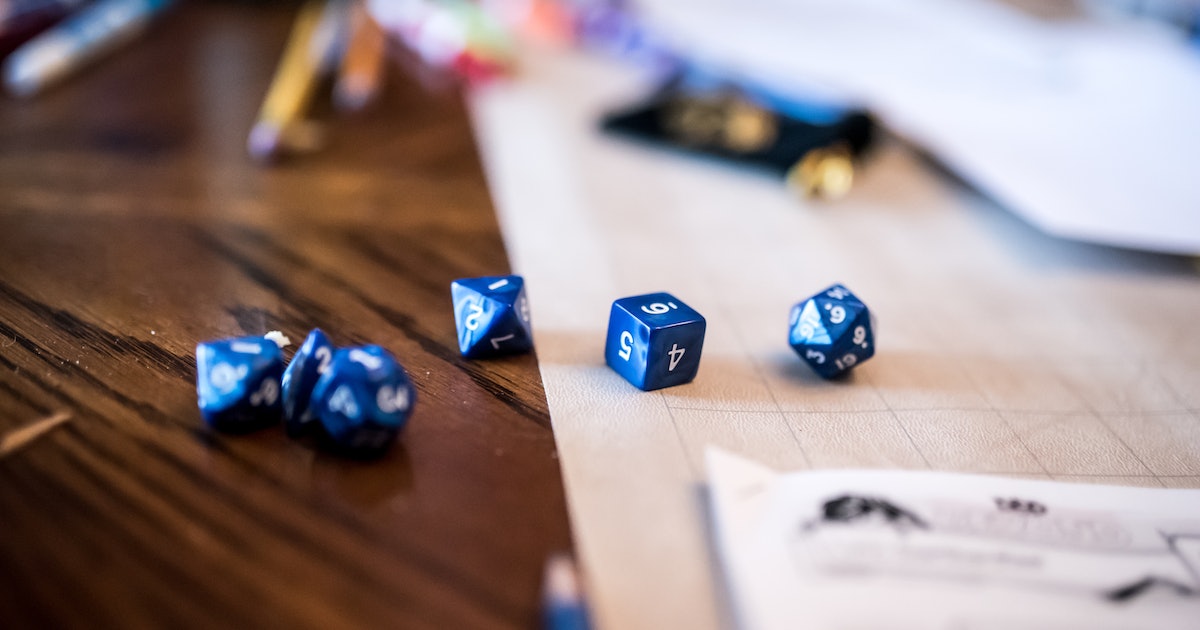