Digital payments company Square (NYSE:SQ) has been a juggernaut in 2020, soaring more than 180% this year at recent prices. The overwhelming catalyst for the company’s recent growth has been its Cash App, which allows users to send money to each other as well as make purchases from businesses.

With the world in the grips of the coronavirus pandemic, the utility of tools that let people easily transfer funds in a socially distanced way has only increased. But just how big a revenue driver has Cash App been for Square?

Square started out in 2009 as a company that provided small businesses with portable card readers so that they could accept credit and debit cards. From there, it expanded its offerings for sellers and small businesses, launching Square Register, which turns tablets or smartphones into cash registers; Square Payroll, which provides tools for businesses to manage their payrolls; and Square Capital, which offers financing for the company’s clients. 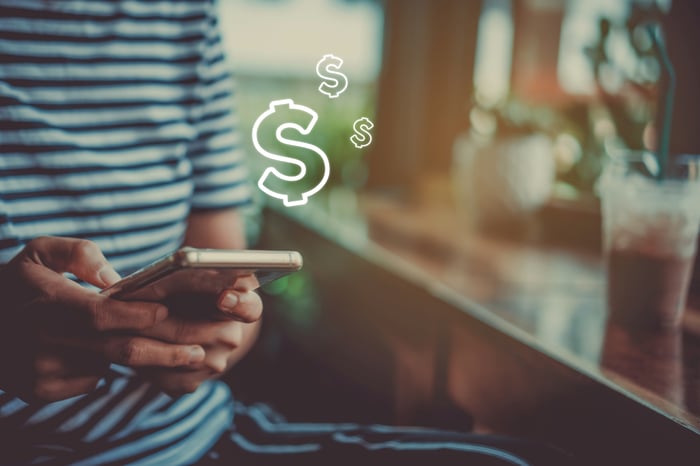 In 2017, it shifted its focus to the buyer side of the transaction, launching the Cash App. That year, it racked up 7 million monthly active users; this year, it has had more than 30 million.

A survey the company released recently documents the surge in customer adoption. Back in February, 5.4% of Square’s sellers in the U.S. were operating essentially on a cashless basis, with more than 95% of their transactions handled via credit or debit cards, online payment services, or contactless payment devices. The number spiked to 23.2% in April, and then settled back down to 13.4% in August after most of the state and local orders shutting down nonessential businesses in the U.S. were lifted.

Further, the share of cash transactions among its business clients dropped from 40% in August 2019 to 33% in August 2020. Absent the pandemic, Square executives said, they would have expected a decline of that magnitude to take three years to achieve.

Where the money is

While the growth of Square’s seller ecosystem has slowed due to the pandemic, the Cash App has proven a huge boon. It generated approximately $2.1 billion in revenue in the third quarter, a 574% increase year over year, providing roughly 70% of the company’s $3.0 billion in overall revenue.

In Q3 2020, the seller ecosystem produced $965 million in revenue, up by about 5% year over year. That growth came primarily from markets outside the U.S., as other nations were less impacted by COVID-19 and thus had proportionately higher gross payment volumes.

This dramatic one-year change in the composition of Square’s revenue pie can be explained, in part, by the macro trends driven by the pandemic and its impact on the economy.

But while the widespread adoption of the Cash App has pushed Square to new heights, its stock price may be somewhat inflated now, with a price-to-earnings ratio somewhere in the neighborhood of 270. That said, investors shouldn’t expect the growth of the Cash App to slow down anytime soon, as cashless payments are on track to become part of the new normal.

The good news is that as the U.S. economy gets back to growing (hopefully soon, given the latest promising signs on the vaccine front), the company’s seller ecosystem should maintain steady growth, particularly as Square prepares to launch an industrial loan company in 2021. The Cash App may not continue to provide three-quarters of Square’s revenue, but it will be the company’s primary revenue driver for years to come.

13 Years After a Bribery Scheme Derailed a Mining Project, Its Investors Get Paid

Fri Nov 13 , 2020
Tony Harwood had just completed an international roadshow raising 150 million Canadian dollars, equivalent to around $130 million at the time, to develop a lucrative copper-cobalt mine in the Democratic Republic of Congo when he got the call that made it all come crashing down. A competitor was claiming that […] 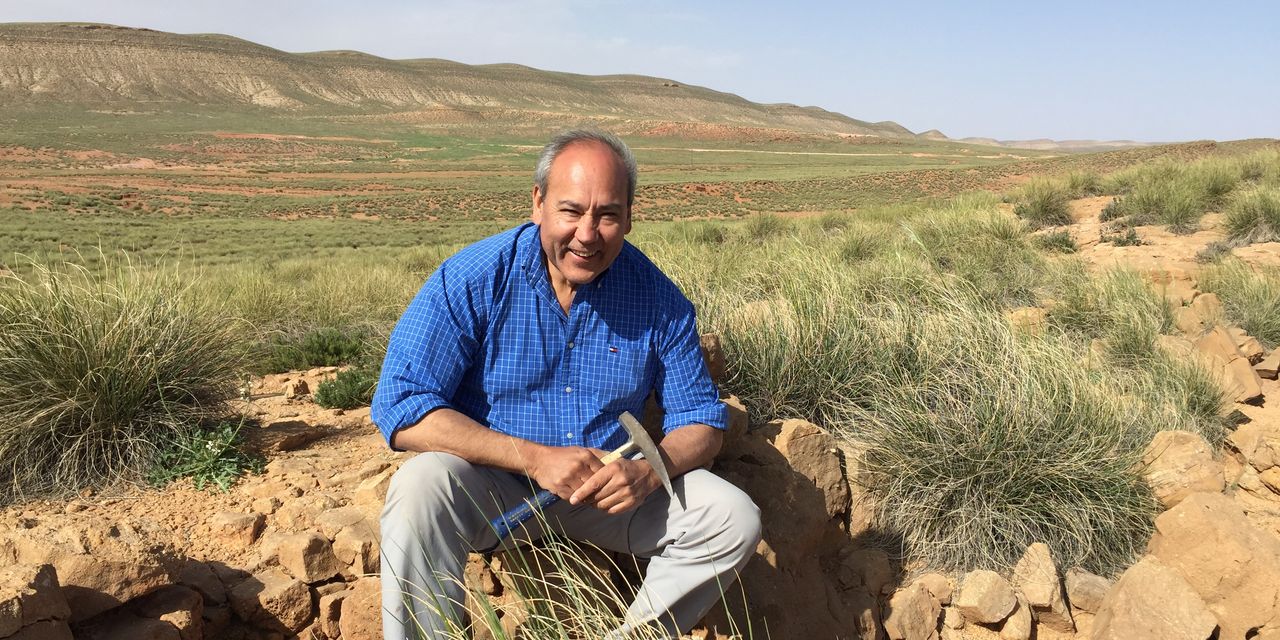