The coronavirus pandemic accelerated a major shift in the retail industry. Traffic to stores evaporated. Online credit-card transactions soared. E-commerce sales in the second quarter rose by 44.5% compared with the same period in 2019 and they now make up 16% of all U.S. retail sales, according to the Commerce Department.

Consumer spending has picked up since many cities and states began lifting lockdown restrictions and allowing stores to reopen in May, but only some sectors have regained lost ground. Sales, profits and hiring at many grocers and home-improvement retailers are up. Many apparel sellers have slashed staff and closed stores for good. Weekly foot traffic from July until the second week of September is down by an average of 14% compared with the same period a year ago, according to mobile-device location data from foot-traffic analytics firm Placer.ai.

PANDEMIC PUSHES START OF HOLIDAY SHOPPING EARLIER THAN EVER

The pandemic pushed many of the last online-shopping holdouts over the e-commerce hump. Online transactions with credit and debit cards have increased an average of 88% each month since the beginning of April, according to weekly transactions collected by financial-data firm Facteus.

Big retailers such as J.C. Penney Co., Neiman Marcus Group Inc., GNC Holdings Inc. and Brooks Brothers Inc. filed for bankruptcy protection, and each of them closed hundreds of stores. Since April some 5,000 stores in the U.S. have shut their doors for good. In the same period only about 680 new stores were opened, according to Coresight Research. In August alone, almost 2,200 retail stores closed while only 14 opened.

U.S. retail sales have been climbing steadily since late May, though several categories are still struggling, according to monthly data from the Commerce Department. The nonstore retailer category, which includes online merchants, maintained the highest growth rate since the beginning of the pandemic, with an average increase of 22.6% between March and August compared with the same period in 2019. Grocery stores had a 31% sales uptick in March compared with a year ago, but growth has slowed since then.

Sporting-goods stores recovered faster than most and surpassed their 2019 sales numbers, but growth moderated in July and August. Clothing stores haven’t recovered, with sales declining by an average of 44% a month since March.

Initial claims for jobless benefits held steady at 870,000 last week, revealing a loss of momentum in the recovery of the labor market. Retail is one area where job losses could be permanent. Labor Department monthly data showed employment at sporting goods retailers remains at 20% below what it was in August of last year even though monthly sales have increased by an average of nearly 17% since June.

Clothing stores had the worst employment rate, with a decline of almost 29% as of July, compared with the same month in 2019. During its most recent earnings call, Macy’s Inc. said it had a permanent reduction in its workforce of 3,900 and that almost all employees who were furloughed were back at work.

The sudden shift in consumer habits changed the profit picture for retailers in the S&P 500. eBay Inc. by far had the biggest increase in its profit margin in the second quarter compared with the same period last year, according to an analysis of FactSet data. Other winners were automotive and discount chains, which managed to boost profitability despite the higher costs of operating in a pandemic.

Those that remained heavily reliant on in-store shopping saw profits shrivel in the second quarter. Luxury brands like Tapestry Inc. and Ralph Lauren were among the worst performers with declines of 51% and 34%, respectively.

Tue Oct 6 , 2020
A white University of New Hampshire chemistry professor has been accused of posing as a woman of color online to post offensive comments and attack people fighting for racial diversity and inclusion. The fake Twitter account, “The Science Femme, Woman in STEM” which used the handle @piney_the, amassed more than […] 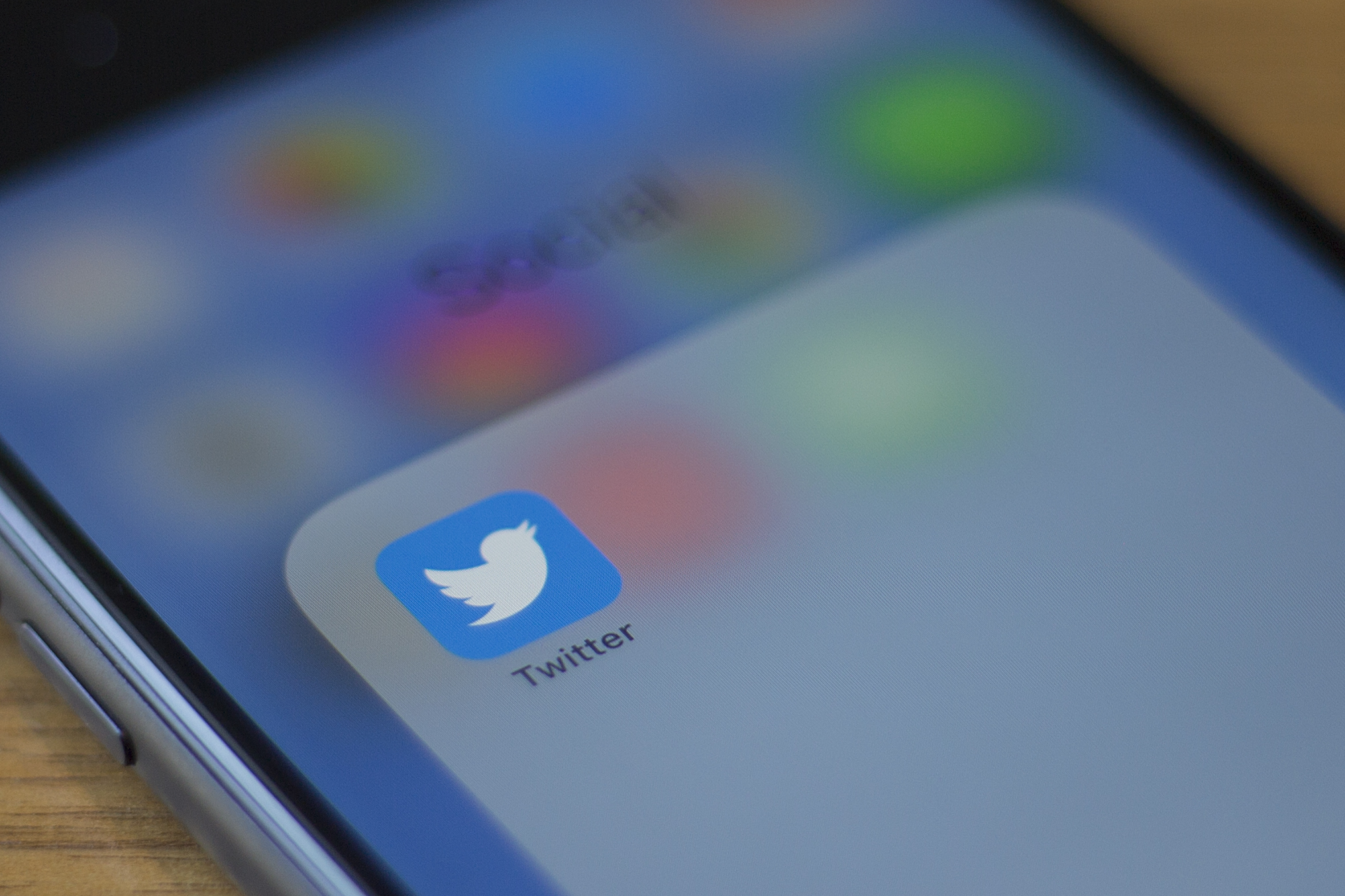