The world of gaming and esports has exploded in recent years.

Even if you aren’t familiar with any of the players, games or streaming platforms, the industry is booming: It’s anticipated that global esports revenue for 2020 will be over $1.1 billion.

Viewership has transformed esports from what used to be a pretty niche form of entertainment into a mainstream money-maker — thanks in part to celebrity involvement, Twitch and the rise of games like Fortnite.

Gamers Alex Kushelevskiy and Jordan Schnieder, known online as Formula and Randumb respectively, are renowned for their Fortnite streams. They became popular on YouTube and now are attempting to create their own online gaming empire.

“We started this as a hobby and one day just decided, ‘Hey, let’s get a house, let’s make content together, let’s blow this up into something huge’ and here we are now,” Formula told In The Know.

The pair are owners and members of a collaborative gaming group called One Percent, which has more than 1 million subscribers on YouTube. They live in a multimillion-dollar mansion that they bought themselves without the help of investors, which, of course, has designated gaming rooms.

“I began watching people online, and they were able to create an audience for their videos,” Randumb said, explaining how he got into this career. “In high school, I was pretty lonely and pretty sad, and I would go home and watch these YouTubers.”

“Gaming definitely went from a hobby to a career the second I dropped out of college,” Formula said. “I realized, if I don’t make this work, there is no backup plan.”

The first gaming group Formula and Randumb lived with was made up of like-minded individuals in similar situations — either college drop-outs or recent high school grads. They were sleeping on air mattresses and eating ramen and hot dogs for almost every meal.

“We really, really wanted this,” Formula added. “We had a lot of really emotional points together because we weren’t sure if this was going to work out.”

The group started to see success when they began focusing on editing, thumbnails and video titles. Formula and Randumb credit all the behind-the-scenes work that they taught themselves for helping them crack the YouTube algorithm and get seen by tens of thousands of more people.

Now One Percent is set up to help people avoid the months of sleeping on air mattress.

“We altogether have made individual people’s careers, literally overnight,” Randumb said. “We’ve given opportunities to so many people and that’s what we want to do with One Percent — being able to put people in positions that we wish we were in way before any of this happened.”

If you enjoyed reading this article, check out In The Know’s other profiles here.

More from In The Know:

The post How gamers Formula and Randumb are building their own online empire appeared first on In The Know.

Tue Sep 15 , 2020
In this digital age, consumer habits are proving that modern payment solutions make a lot of sense. And in light of social-distancing concerns, consumer preferences have trended even further towards contactless payments.  Stablecoins are Tools for Entrepreneurs Digital payments offer a much-needed bridge between entrepreneurs and banks, suppliers, and employees. […] 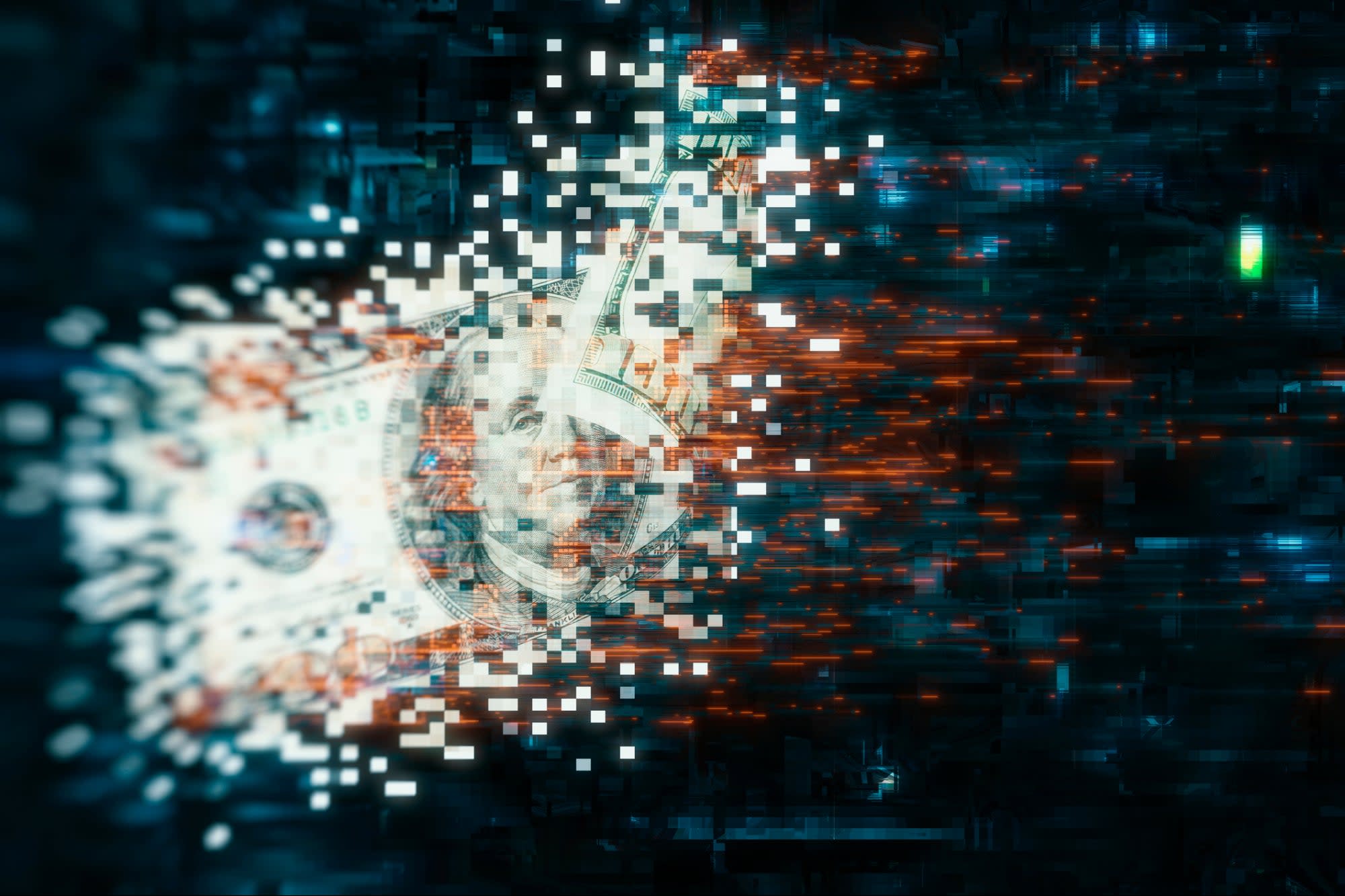