How many times have you been reminded about the election today? Once? Twice? Too many times to count?

With a little more than a week left to go before Election Day, announcing that you’ve voted early, encouraging others to make a voting plan, talking to undecided voters, or urging people to go to the polls on Nov. 3 has become somewhat of a viral challenge.

In the five minutes I spent scrolling Instagram this morning alone I counted 23 posts — both on my timeline and in Stories — that aimed to raise awareness about the upcoming election and remind people to cast a ballot. Before the day ends, who knows how many more voting-related posts I will have seen.

Everyone has different social feeds and follows a different set of people who will ultimately determine what pops up. But you’d be hard pressed to visit any social media platform in October 2020 and not see some reference to the upcoming election.

The cause of voting has obviously become hugely popular because this election is so high stakes, but this challenge is a little bit different from the usual entertaining, often frivolous viral trends. Unlike learning a TikTok dance, of yourself, or , this challenge has the power to bring about serious change.

Leveraging social media platforms to help get out the vote is nothing new, of course. People have been posting selfies with their “I Voted” stickers and using fun election-themed filters for quite some time. But as the years pass and we get better at using social platforms for advocacy, people are coming up with really creative ways to encourage their followers to vote.

With the coronavirus pandemic impacting almost every aspect of the 2020 election, voting this year looks a lot different than it normally would. Many people — some of whom don’t feel safe voting in person on Nov. 3, or who simply want to cross voting off their to-do lists — are casting ballots early this year. Depending on what state you live in, you may have the option to mail in absentee ballots, drop them off at a secure dropbox, or even vote early in person.

One of this year’s most popular election trends is sharing your voting plan via an aesthetically pleasing  template. Whether you’re voting early or waiting until election day, doing your research and making a plan is key to . That’s why shareable voting plan templates tailor-made for social media, like this one from Voting School — an online resource that aims to educate people on how to make their vote count — are so important.

The Voting School initiative was launched on Sept. 22 by best friends Tova Diamond and Manasa Vedula, both 31 years old. After experiencing some setbacks when trying to vote absentee in the 2020 primary election, Diamond, an art director, and Vedula, a social media manager, were inspired to help others get more informed ahead of voting in the general election.

The two are based in Astoria, New York, but they feared that trouble with absentee ballots and other voting obstacles could discourage general election voting all across the country. So they researched voting information in all states and created one central, easy-to-navigate website with all the necessary resources.

“We figured if we nudged people to write down their plan and share it with others on social media, they’ll not only be more apt to follow through, but can inspire others to do the same.”

Among those resources is the template shown above, which prompts Instagram users to share their pre- and post-voting plans, a backup plan, and their pre-Election Day mood with followers. It also offers space to tag three out-of-state friends and challenge them to fill out the template, too.

“We conceived and designed our custom ‘Voting Plan’ template to hold people accountable,” Diamond and Vedula said in an email. “We figured if we nudged people to write down their plan and share it with others on social media, they’ll not only be more apt to follow through, but can inspire others to do the same.”

Voting School debuted the template after the first presidential debate, and the response has been overwhelming. In addition to sharing it and tagging others, several people have reached out to thank Diamond and Vedula for encouraging them to take action and think ahead. Celebrities such as The Marvelous Mrs. Maisel star, Rachel Brosnahan, have even shown the template some love.

Stand Up America, a non-profit organization that activist Sean Eldridge founded weeks after the 2016 election, also has a similar voting plan template that’s become quite popular on Instagram. The three slides (shown below) are easily shareable and encourage people to make a plan to vote, consider voting early, and encourage friends to do the same.

“The ‘Make A Plan’ influencer campaign has enabled us to disseminate critical voting information and mobilize Americans by reaching voters through people they already trust and interact with on a regular basis,” Ashni Mehta, Stand Up America’s senior digital strategist said in a statement to Mashable.

“Social pressure is the most reliable way to get young people to vote. Hearing directly from people you know, interact with, and trust is the most effective way to mobilize voters — and social media lets you do that at scale,” Mehta said.

In addition to Voting School and Stand Up America, advocacy organizations like When We All Vote, Vote.org, Ballot Ready, HeadCount, and Vote Forward are also leading efforts.

Users, naturally, are doing their own creative things to raise awareness on all different social platforms. On Twitter, people are using hashtags like #IVoted, #VotingSquad, #WomenAreVoting, #ImVotingFor, and #MakeAPlan to share their personal reasons for voting, explain which issues they’re most passionate about, and encourage their followers to vote.

Mailbox, dropbox, and “I Voted” sticker selfies are still very popular too. (Not ballot selfies, though — remember in some states those are illegal.)

Celebrities are stepping up their GOTV game

Celebrities are working overtime to educate voters and encourage them to turn out. Michelle Obama has been leading a major effort, and A-listers like Taylor Swift, Chris Evans, and many more have also used their personal platforms to help get the word out.

Do you know where your polling place is? How about your absentee ballot drop-off location?

Please #MakeAPlan to vote so you’re ready to go when the polls open in your state!

Former President Barack Obama, meanwhile, teamed up with @theshaderoom to put out a voter PSA on Instagram. Congresswoman Alexandria-Ocasio Cortez went live on Twitch for the first time to play Among Us and help viewers make their voting plans.

Actor Michael B. Jordan caused quite a stir by mastering the art of the thirst trap to lure fans into completing an early voting checklist. YouTube star Tana Mongeau launched a personal “Booty for Biden” campaign, in which she promised to send nudes to anyone who sent her proof that they voted for Biden. And after Chris Evans had that accidental dick pic Instagram mishap, he returned to Twitter by reminding everyone to vote.

Just how powerful is social media?

So much has happened since Trump won the presidency in 2016, including the revelation that social media platforms like Facebook and Twitter played a critical role in Russia’s interference in the election. These massive social platforms have struggled, and often outright failed, to stop the spread of misinformation and dangerous conspiracy theories.

But the power of their influence in America has only grown since the last presidential election, and people have realized to an even greater extent how they can use their reach to fight for a cause. This time around, users are doing everything in their power to ensure that wide-spanning social media influence is harnessed for good — especially since the pandemic has made in-person efforts that much harder.

At this point, you’ve likely been told to vote ad nauseam, and that’s the plan. The hope is that if your eyes pass over these reminders enough and Election Day resources are as accessible as possible, there will be a high voter turnout come Nov. 3. 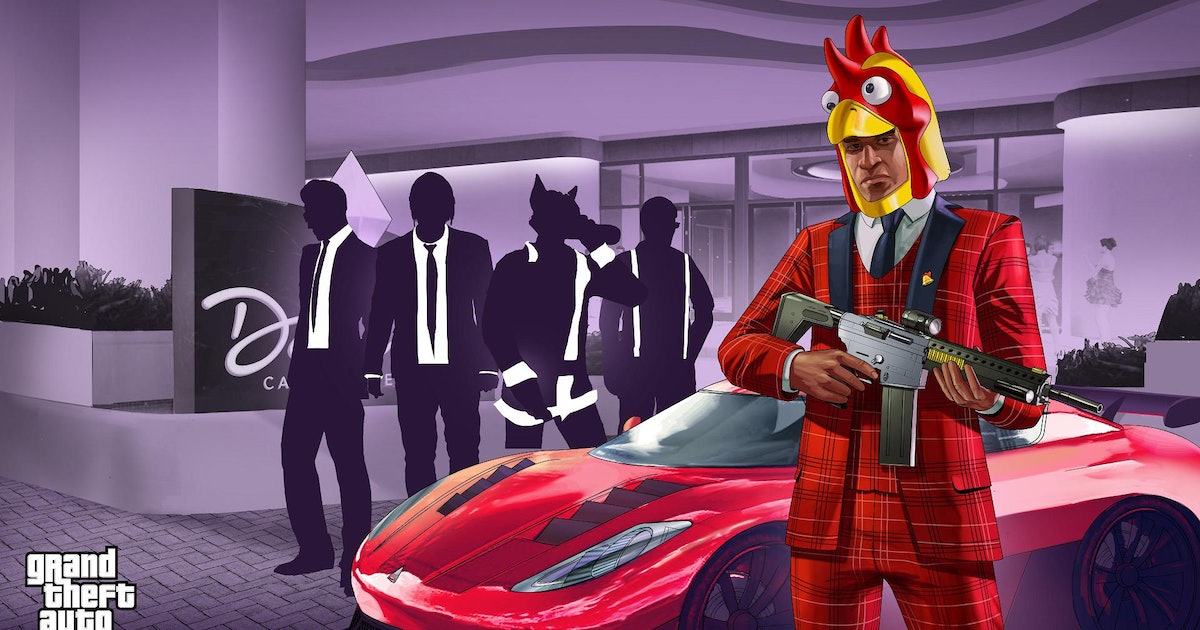